This Week in Numbers: React Leads the Pack, Though Vue.js Makes Big Strides in China 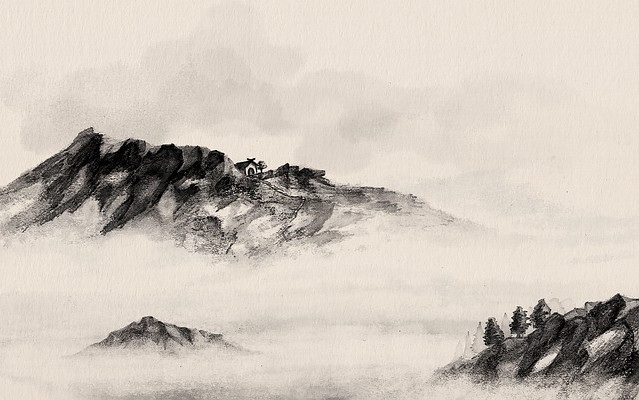 React continues to be the leading front-end JavaScript framework. Far beyond other technologies we cover, React has now become a top skill mentioned in a post about developer jobs. In fact, based on over 23,000  responses for The State of JavaScript 2017 survey, 58 percent of respondents said they have used React before and would do so in the future. That compares to 20 percent that has used Vue.js and will do so again.

These frameworks, along with Angular 2, Aurelia and Polymer, all have more people planning to use them again as opposed to rejecting its future use. Developers that had already tried Ember and Backbone were much less likely to include the frameworks in their future plans. 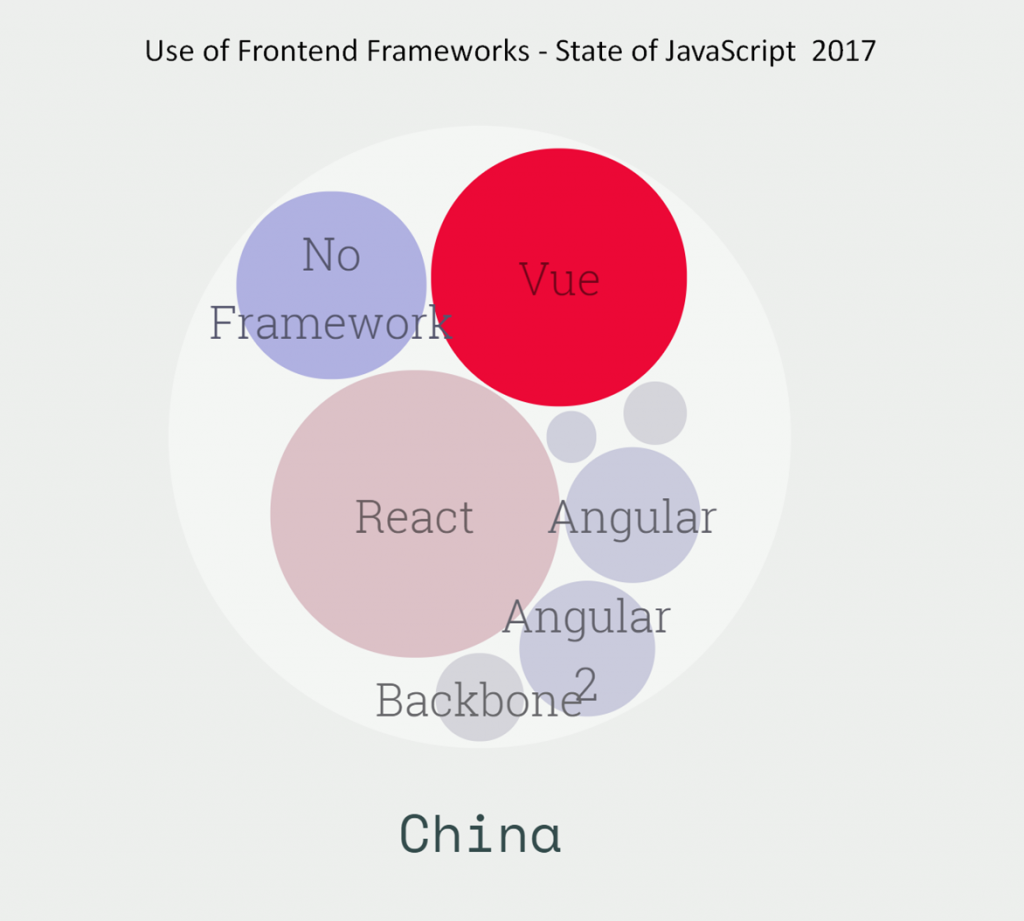 As with all web surveys, the results may be biased based on who participated. Plus, the two of the report’s authors appear to have an affinity for React. That being said, we noticed an interesting trend based on the small sample of JavaScript users in China. In China, for every developer that had used and plans to use Vue again, there were only 1.1 developers saying the same thing about React. Worldwide, there were 2.9 developers with that positive React outlook for everyone one with a similar disposition for Vue.

Lawrence has generated actionable insights and reports about enterprise IT B2B markets and technology policy issues for almost 25 years. He regularly works with clients to develop and analyze studies about open source ecosystems. In addition to his consulting work,...
Read more from Lawrence E Hecht
SHARE THIS STORY
RELATED STORIES
Promises in JavaScript: A Primer AWS Serves Up Tools for Data Heads, Cloud Native Security Copilot Lawyers Checking Claims against Other AI Companies 'Hey GitHub!' Tries a Voice Interface for Copilot Lighting a Bonfire Under Social Media: Devs and ActivityPub
SHARE THIS STORY
RELATED STORIES
Promises in JavaScript: A Primer Need to Scale Apache Kafka? Switch to Apache Pulsar New Book Identifies 26 Lines of Code that Changed the World Meta's MultiRay, a ML Platform for Running Large Foundational Models Developers Get a Quick-Start to Coding with Replit IDE
THE NEW STACK UPDATE A newsletter digest of the week’s most important stories & analyses.
The New stack does not sell your information or share it with unaffiliated third parties. By continuing, you agree to our Terms of Use and Privacy Policy.