If you're looking for an alternative to CentOS, you cannot go wrong with VzLinux. Virtuozzo has a vast amount of experience developing for Linux within the realm of containers and virtualization, so anyone looking to take Linux down either of those paths will do well with this distribution.
Jul 20th, 2021 3:00am by Jack Wallen 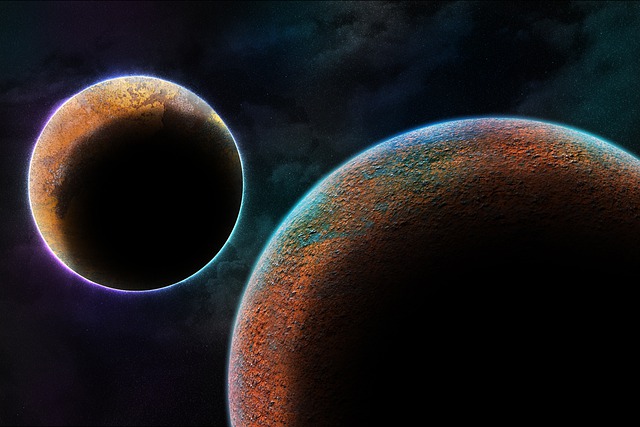 As you may have heard by now, Red Hat has moved its community CentOS distribution to a cloud native rolling release model, leaving IT admins and businesses in the lurch. But never fear, plenty of clones have appeared, each of which promises to be 1:1 binary compatible with Red Hat Enterprise Linux:

Each of the above would make a great replacement for CentOS. In fact, anyone familiar with CentOS could dive into any one of those distributions and be immediately familiar.

But there’s another CentOS-like Linux distribution, one that’s been around for over two decades, VzLinux. You’ve probably never heard of this particular take on the enterprise-ready Linux distribution. The reason for that is because VzLinux has served as the foundation for OpenVz and several commercial products offered by Virtuozzo.

You’re probably now asking, “What are OpenVz and Virtuozzo?” Let me fill you in.

Virtuozzo was found in 1997 under the name SWoft in Herndon, Virginia. Its primary focus was/is virtualization and storage and it wasn’t until 2002 that the company released the 2.0 version of their containers/virtualization storage solution. In 2008, SWsoft changed its name to Parallels.

But then, as these types of businesses go, one portion of Parallels decided to spin-off  (in 2015), thus Virtuozzo was born, and in 2016 Virtuozzo joined the Open Container Initiative with plans to develop cloud-based servers and a specialized Linux distribution.

That’s what led us to Virtuozzo, an operating system-level server virtualization platform, which helps to consolidate workloads by reducing the number of physical servers needed. Today that’s fairly commonplace. However, there’s a difference.

Unlike traditional virtual machine platforms, Virtuozzo creates isolated virtual private servers on a single physical server. And where other virtual platforms can run a variety of guest operating systems, the Virtuozzo VPS platform can run multiple instances of the same operating system, and each VPS performs as a stand-alone server that can be rebooted independently from the others.

So where does VzLinux come into play? It was used as a guest operating system on the Virtuozzo VPS platform. And although VzLinux can still run on the Virtuozzo platform, it can also run under numerous hypervisors (such as OpenVZ, KVM, and even VirtualBox). VzLinux is even offered via templates in various hyperscaler marketplaces (such as Amazon Web Services, Azure, and Google Cloud Platform). You can even deploy VzLinux from Cloud Images (on OpenStack) and via Docker.

In other words, VzLinux can be deployed on just about any type of platform you need. And for those accustomed to deploying CentOS free of charge, there’s even a community edition of VzLinux 8 available for download.

What Does VzLinux Offer That Others Don’t?

This is where it might get interesting for you. VzLinux includes a few extra features that cloud-native and container developers might find appealing. Those features include:

Those tools are all pretty geared toward the conversion from CentOS. So for those cloud native and container developers who have depended on CentOS for years, knowing you can migrate en masse, without worrying the migration will render your current servers unusable is a big plus.

But it doesn’t end there. Virtuozzo also plans on releasing two new versions of VzLinux, one of which is optimized for containers and the other for virtual machines.

Another big plus for container developers is that, by default, VzLinux includes a version of the Cockpit web-based GUI that includes support for Podman Containers. So out of the box (once you’ve enabled the Cockpit service with the command sudo systemctl enable cockpit.socket), you can immediately start managing and deploying your containers (Figure 1). 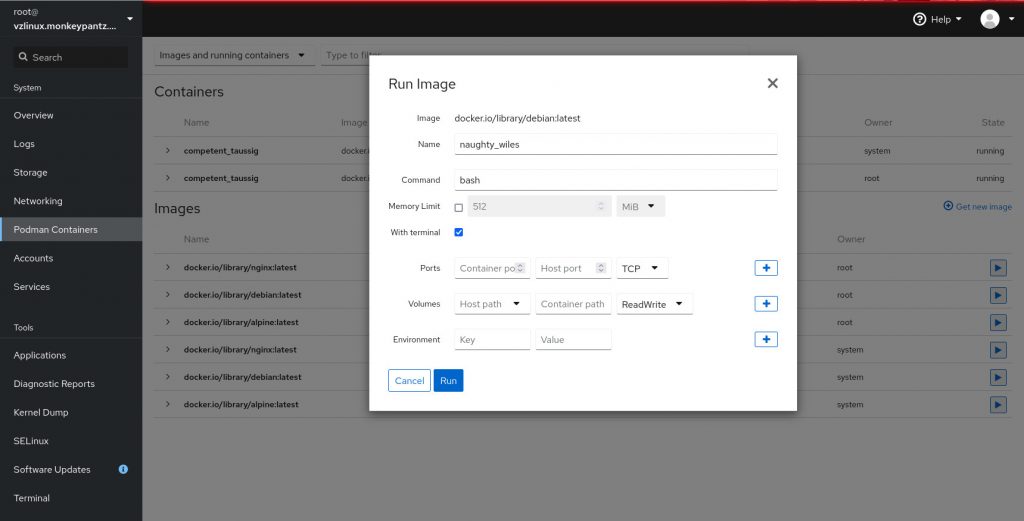 Figure 1: Deploying a container based on the official Debian images from DockerHub.

Another important thing of note is that Virtuozzo has a clear roadmap of the VzLinux platform, laid out through 2022. That roadmap looks like:

And like all of the CentOS clones, Virtuozzo has claimed that VzLinux will be forever fully free and open source.

Outside of what we’ve already discussed, you’ll find VzLinux chock full of outstanding features, such as:

And, of course, via the GNOME Software Center, you can install plenty of software tools. Of course, if you plan on installing various server stacks (such as LAMP), you’ll need to do that via the command line, dnf (as software like Apache cannot be found within the GUI tool).

If you’re looking for an alternative to CentOS, you cannot go wrong with VzLinux. Virtuozzo has a vast amount of experience developing for Linux within the realm of containers and virtualization, so anyone looking to take Linux down either of those paths will do well with this distribution.

SHARE THIS STORY
RELATED STORIES
How New Sony AI Chip Turns Video into Real-Time Retail Data Improve the Quality of Your APIs with Spectral Linting 5 Security Principles to Guide Your DevSecOps Journey How Platform Engineering Can Improve DevOps Collaboration FAA Flight Cancellations: A Lesson in Application Resiliency
Amazon Web Services and Red Hat are sponsors of The New Stack.
TNS owner Insight Partners is an investor in: Acronis, Docker.
SHARE THIS STORY
RELATED STORIES
Poisoned Lolip0p PyPI Packages Generative AI: How Companies Are Using and Scaling AI Models OpenSSF Aimed to Stem Open Source Security Problems in 2022 Why Trust and Autonomy Matter for Cloud Optimization How Platform Engineering Can Improve DevOps Collaboration
THE NEW STACK UPDATE A newsletter digest of the week’s most important stories & analyses.
The New stack does not sell your information or share it with unaffiliated third parties. By continuing, you agree to our Terms of Use and Privacy Policy.