In this episode of The New Stack Makers podcast, we are joined by Tameika Reed, whose day gig is as a senior infrastructure engineer at Expansia. After 16 years in infrastructure, she got tired of not seeing anyone like her. So three years ago she decided to be the change she wanted to see in the world, and founded Women In Linux. This group provides free on-line training in the wide variety of ways in which Linux is used, along with job boards and career advice.
Jul 15th, 2019 5:00pm by TC Currie 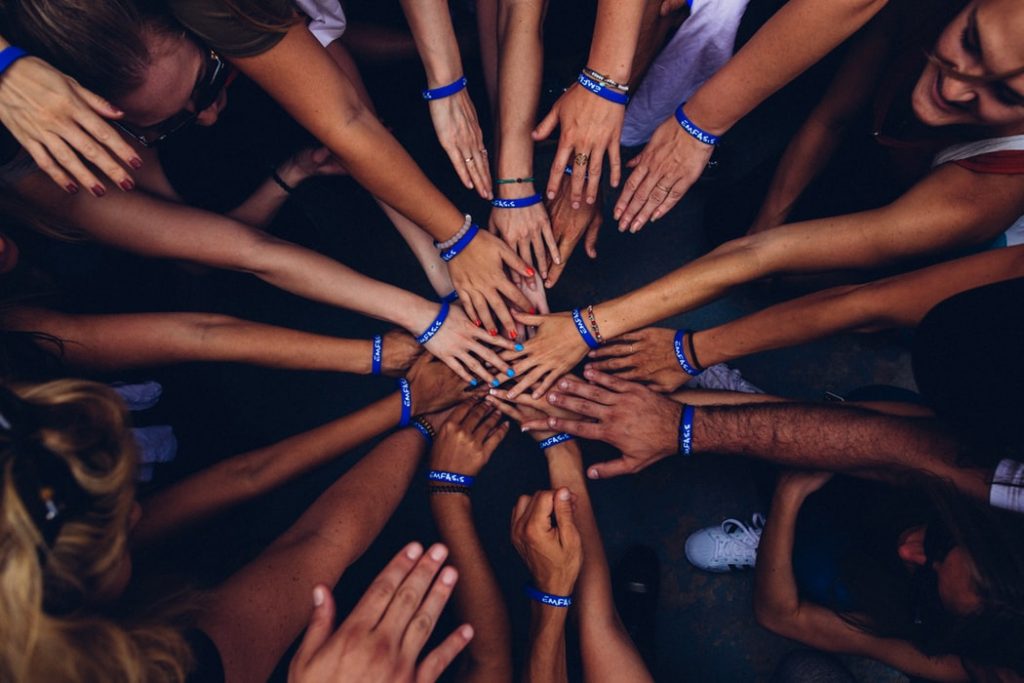 In this episode of The New Stack Makers podcast, we are joined by Tameika Reed, whose day gig is as a senior infrastructure engineer at Expansia, a company providing full-spectrum services for IT migration and integration.  After 16 years in infrastructure, she got tired of not seeing anyone like her. So she decided to be the change she wanted to see in the world and founded Women In Linux. This group provides free on-line training in the wide variety of ways in which Linux is used, along with job boards and career advice.

Within 30 minutes of the decision to found Women in Linux, Reed’s friend had her set up with an LLC, started the paperwork to become a non-profit and set up the Women in Linux Meetup page. The goal of the group is to introduce infrastructure newbies to Linux and other tech useful for those looking at infrastructure careers. Most of her talks are very technical.

“We talk about getting women and under-represented minorities into tech,” Reed said, “but those conversations revolve around teaching women to code. They’re missing out on a huge market with cloud, security in general, embedded Linux.” Along the way she started dispensing career advice during her meetups and manages a job board.

There’s a whole other world out there that needs diverse perspectives as well, Reed said. And as more and more jobs are being lost to automation, there will always be a need for people in infrastructure.

Her own journey is inspiring. She started as a college dropout, knowing nothing about computers, but once she figured out the basics, she taught herself the Microsoft Office suite, then got curious about what was behind it all. She bought books, taught herself, and eventually went back to college to get a degree in computer engineering, all the while building up her portfolio by documenting the projects she created and what she learned along the way.

She credits her success to becoming comfortable with failure. “Indulging in it,” she said. “Realize you’re not going to be an expert at it, and overcome those feelings.” Failure is inevitable, so it’s about how you manage the anxiety of failure that predicts success.

Reed has been approached by people while wearing her Woman in Linux t-shirt, asking if she could help find engineers who know Linux, most notably by a couple of guys who make infotainment centers and security modules for boats.

Listen in to find out more of Reed’s story, how she started learning Linux on a $72 Compaq Presario, and how she sparked a 7-year old’s interest in Linux using a BB-8 robot.

This week, Women in Linux will hold a live virtual meetup at OSCON Meetup in Portland.

1:07: Exploring Reed’s personal journey in technology.
8:08: Dealing with the concept of failure in tech.
11:53: The creation of Women in Linux.
17:39: Training leaders how to deal with teams, and internal conflict within a team.
22:54: Exploring the goal of Women in Linux: Get exposure to as much tech as you can, as early as you can.
26:35: Is a shift to infrastructure needed to ensure career security?

TC Currie is a journalist, writer, data geek, poet, body positive activist and occasional lingerie model. After spending 25 years in software development working with data movement and accessibility, she wrote her first novel during National Novel Writing Month and...
Read more from TC Currie
SHARE THIS STORY
RELATED STORIES
How Will Working in Tech Change in 2023? Snack Stack: Turning Winter Comfort Food up to 11 Golden Paths Start with a Shift Left It Happened to Me: How I Suddenly Owed AWS $13,000... Wellspring of Creativity: Why Public Domain Matters
TNS owner Insight Partners is an investor in: The New Stack.
SHARE THIS STORY
RELATED STORIES
Why Your Code Sucks: Common Excuses for Bad Programming A Brief DevOps History: The Road to CI/CD Golden Paths Start with a Shift Left Watch Out, Attackers Have Their Heads in Your Cloud! How We Manage Incident Response at Honeycomb
THE NEW STACK UPDATE A newsletter digest of the week’s most important stories & analyses.
The New stack does not sell your information or share it with unaffiliated third parties. By continuing, you agree to our Terms of Use and Privacy Policy.