Want to Use Data Effectively? Destruction Is a Place to Start 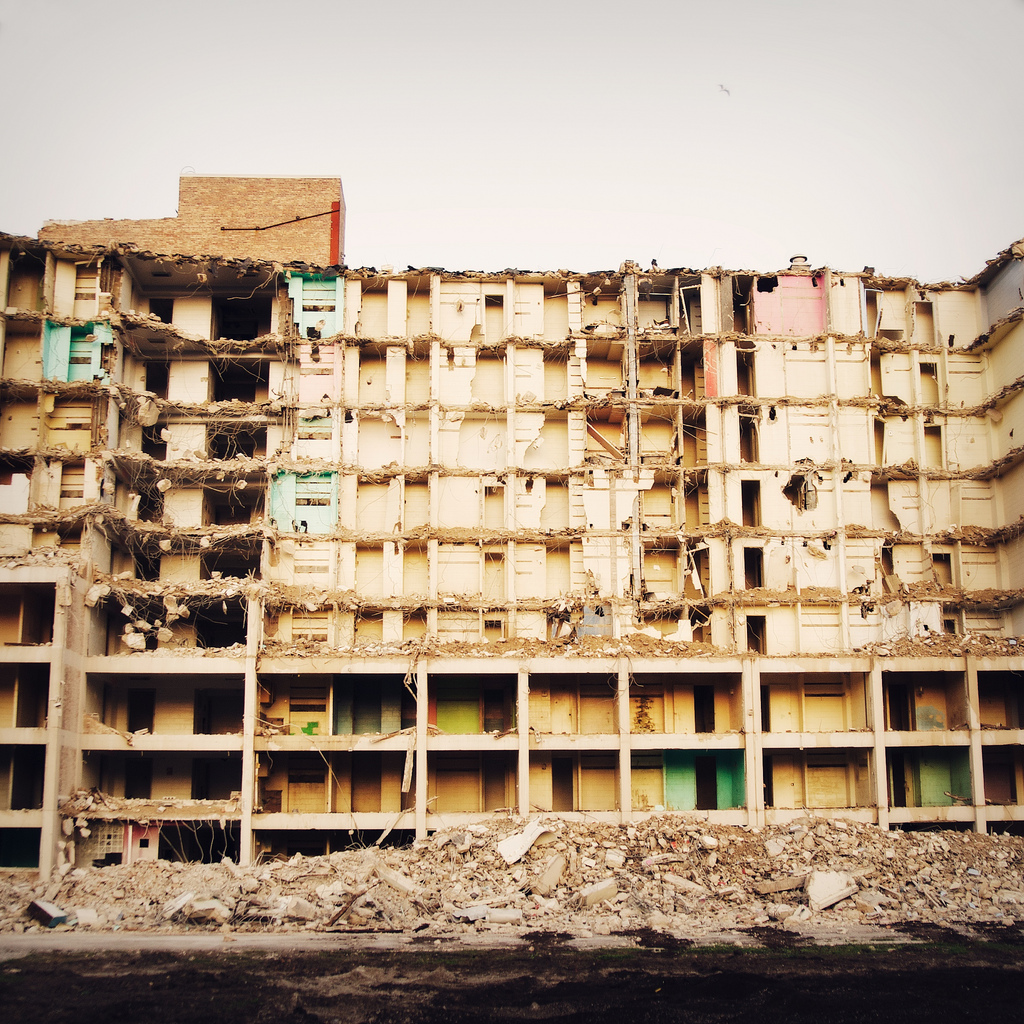 It’s a story supported by Patricia Evans photography, and a narrative written by David Eads and Helga Salinas. It uses data to create graphics about the city’s invisible borders and the documenting of what happened to the people after the high-rises were torn down. It has a UI that draws the reader into the story. It makes the story, not the tech, most relevant. 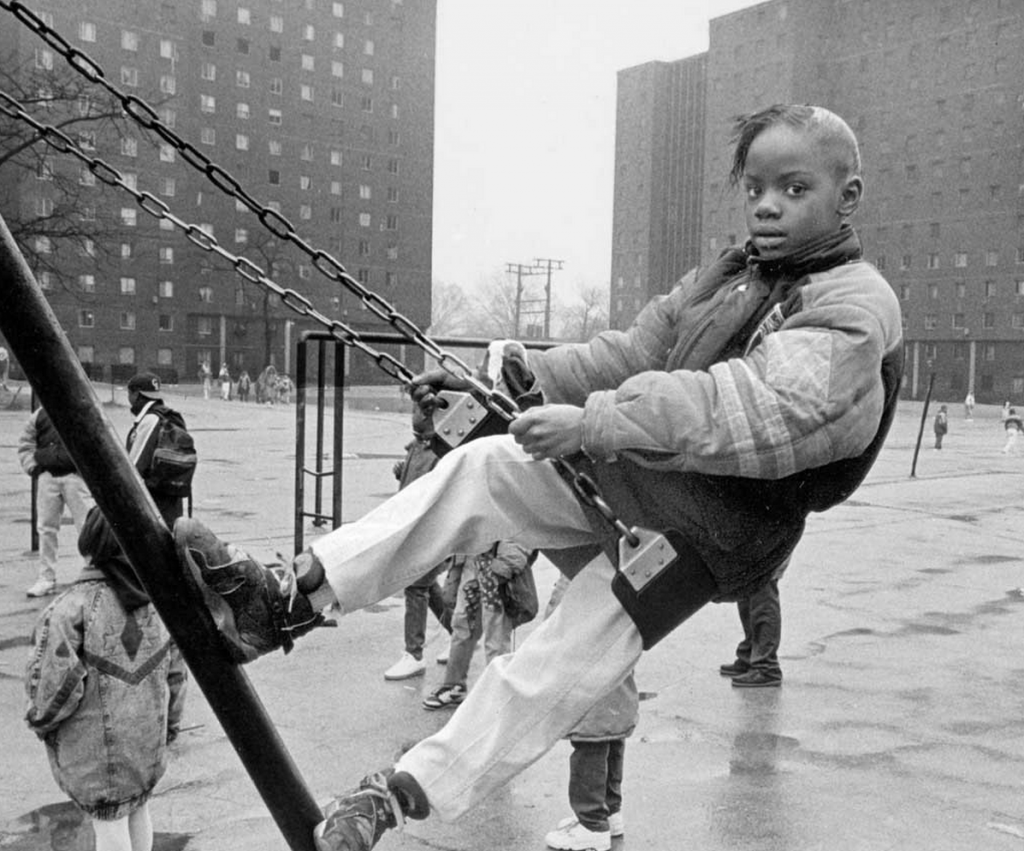 Destruction represents a modern form of journalism. But it’s also a good example for how tools can be used by really anyone to tell stories effectively. It shows how to use multiple data elements and package them into one story:

So often we hear about data, how it gets mined, processed and analyzed. But the greater value is in the story and what the data helps us tell. It may not mean using photography and graphic design to evoke a picture of a particular topic or issue. It just depends on the story itself. Destruction represents a new genre of Internet-style journalism. But in its making are core principles that we can all apply to the work we do.

Feature image: “Ickes Building Demolition” by Colin Davis is licensed under CC BY 2.0.

Photo of Tiffany Sanders by Patricia Evans, whose work is featured in Destruction and NPR’s “look at this” Tumblr blog.