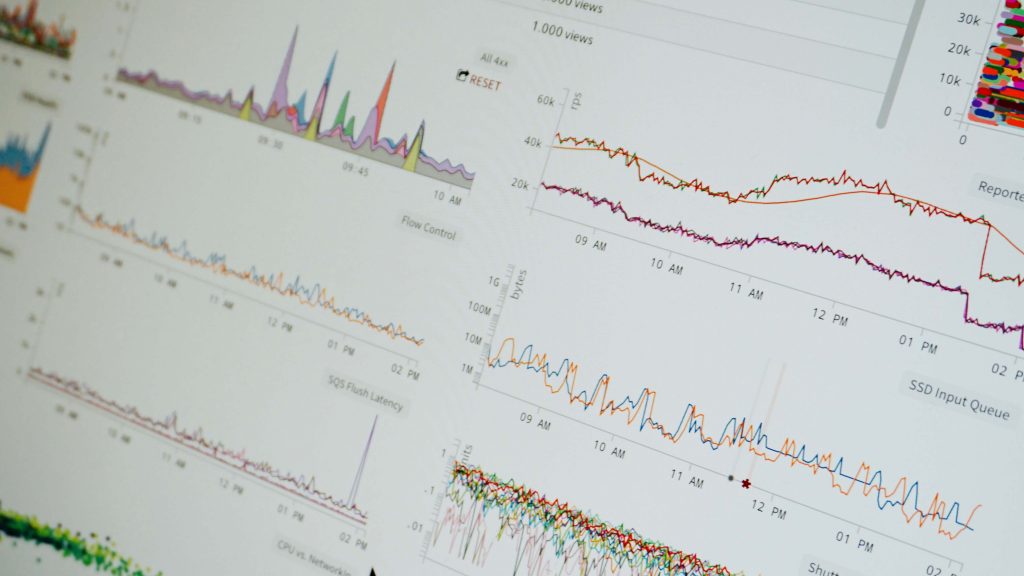 Digging deep into operational data produced by thousands of microservices can be a challenge. Addressing this task is Wavefront, a new data analytics platform built for handling the monitoring needs of companies operating at scale.

Wavefront Chief Technology Officer Dev Nag started at Google, getting hands-on experience working with servers, containers, and microservices as they threw off millions of data strings throughout the day. This experience helped Nag to create a new way of looking at monitoring metrics across one’s stack. Wavefront aims to help companies unify their data, correlating across layers to offer performance boosts in the amount of data one can work with.

Scaling for the Future

Wavefront aims to help its users tackle data sets large and small, able to handle millions of incoming and outgoing data points transmitted per second. “With large queries in Splunk, often you would be waiting forever. Wavepoint is much faster. We can summarize a year in less than a second,” said Nag.

One of Wavefront’s clients, Yammer, has queried over 10 trillion points over the last three years and is able to view the results in seconds. Unlike other platforms, Wavefront’s pricing is appealing for those working with large sets of data primarily because the company charges on the ingested data rate. For companies such as Yammer that are sending trillions of data points, this represents significant savings. It also doesn’t charge for multiple users, queries, or dashboards. “You can store or query data a million times, it’s all the same to us,” said Nag.