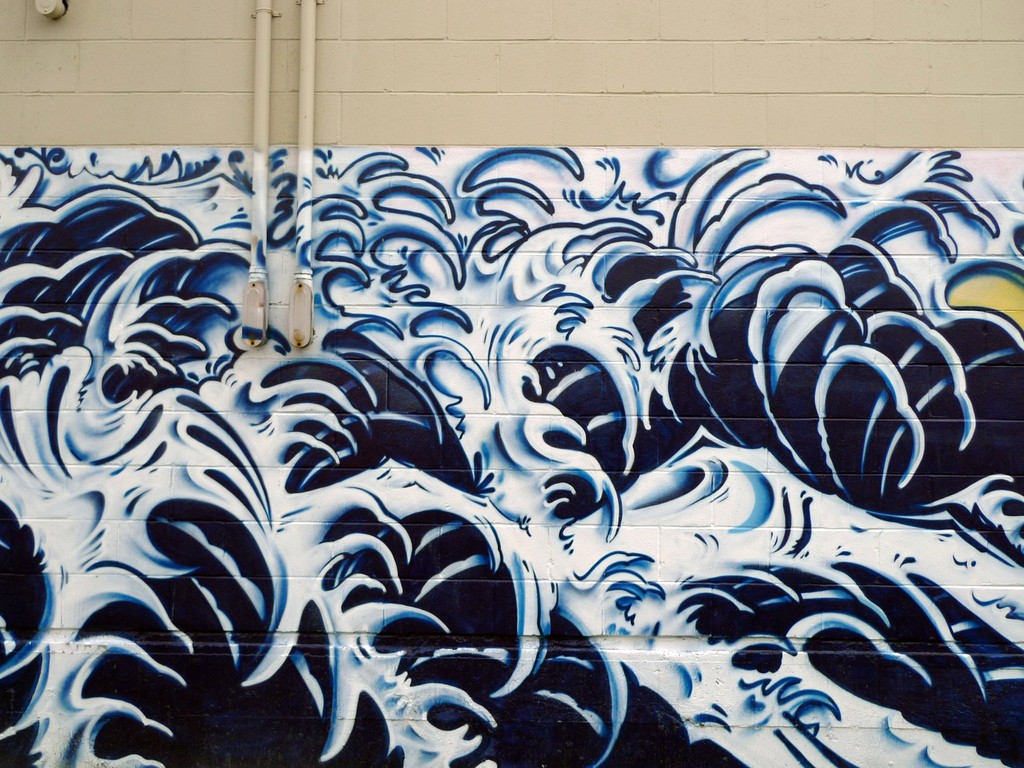 WaveMaker is the culmination of a development environment that began in 2003 as ActiveGrid. The “Grid” part comes from IBM’s idea for a kind of shared, back-end computing platform — it was a cloudy idea, and one wonders what became of that. Today, WaveMaker is becoming a RAD tool of sorts for producing Docker-based applications around APIs. In the old world, you first built an on-screen form and the RAD tool produced an app. Today, you first build an API.

ActiveGrid advanced the curious proposition that a RAD platform could be built on middleware, but instead of installing that middleware in client/server systems thousands of times, it could be installed once on the back-end. From there, the transactions involved in both building and deploying an application could be supported by the server, on some type of platform.

Perhaps the idea caught on. Yet the problem with ActiveGrid was, every time it came around to embracing a popular language in order to commoditize it, the world’s elite programmers moved on to something else. At first it embraced Java (that old thing), then around 2006 it switched to the LAMP model and PHP. In 2007, it made a move toward AJAX, and it was here that the tool was rebranded as WaveMaker.

Then in March 2011, WaveMaker was acquired by VMware. Sensing an oncoming trend, the new parent retooled it to embrace Java (that old thing) and the Spring Java framework, which VMware had also acquired a few years earlier. Just two years later, in a corporate restructuring, VMware spun off WaveMaker as non-essential to its core business. Spring became part of Pivotal, and WaveMaker was purchased by a then-unknown, India-based firm called Pramati.

So in the world of Node and Go and Clojure and Scala, what exactly is WaveMaker now? This week the firm kindling the remnants of what may, in retrospect, have been the very first PaaS platform — back before anyone could appreciate what it was — made what I would have called a pivotal decision, were that phrase not liable to be mistaken for a pun:

“We’ve merged our rapid application development with our middleware. And we’ve built a PaaS for deploying these applications leveraging Docker … to cut our costs literally by 80 percent,” said Samir Ghosh, WaveMaker’s CEO, in an interview with The New Stack.

The WaveMaker Studio environment is built for deployment on premise, but with the idea of deploying WaveMaker apps on any cloud infrastructure, hybrid or public. Ghosh tells us it now automatically generates the APIs for binding with databases, Java services and other APIs that may be consumed by the application. It will auto-generate Swagger specifications, making the generated APIs portable anywhere.

These APIs will be sharable through what WaveMaker calls DevPortal, as Ghosh describes it, “where all the developers in an organization using WaveMaker can see each other’s applications, can now get a directory of all the APIs that have been shared with that developer, and can easily consume them in their applications.

“By having auto-generated APIs, there can be some level of trust,” he continues, “in the consistency, the quality of those endpoints, the security, but ultimately there’s better visibility into the documentation. It’s a lot easier to see what’s going on.”

WaveMaker Cloud will be the company’s PaaS from here on out. Ghosh says it will provide developers with the orchestration and container management tools necessary to deploy containerized applications. It will contain a data layer that automatically saves snapshots and backups of whatever data that a container may have changed — a technology which he says Docker Inc. has asked WaveMaker to contribute back to the community.

Just Who Is RAD Today?

Just after VMware’s acquisition of WaveMaker five years ago, it began marketing the RAD tool toward what it called “citizen developers” — and analysts, as is often their wont, happily lapped the phrase up and parroted it themselves. Samir Ghosh admits, quite candidly, that this rather populist casting of its customer base may be inappropriate for today’s circumstances.

“We have two groups: non-developers who don’t know how to program, and they want to build their own app; and pro developers who are realizing it takes months just to do the UI side of things, particularly for multiple devices. And they just want to do things faster. So our users tend to be what I call ‘rapid developers.’ Unlike some RAD tools where you get locked in, one of WaveMaker’s strengths is you can still edit code in Eclipse or do a Maven build, and it doesn’t break any of the RAD pieces.”

After a decade-and-a-half of evolution, this may be WaveMaker’s first genuine effort to get ahead of the technologies that are ahead of it.

Share this story
RELATED STORIES
Hazelcast Aims to Democratize Real-Time Data with Serverless How Database as a Service Boosts Frontend Development Aiven Adds Kafkawize for Data Governance of Kafka Cloudflare Raises $1.25 Billion for Startups Using Its Workers Platform Terraform vs. CloudFormation: Which Is Better for You?
Share this story
RELATED STORIES
Where Can Heroku Free Tier Users Go? How Shifting Left Can Prepare You for Black Friday Cloudflare Raises $1.25 Billion for Startups Using Its Workers Platform Shadow SaaS Integrations: A Growing Security Risk With VantageCloud, Teradata Makes a Bigger Dent
THE NEW STACK UPDATE A newsletter digest of the week’s most important stories & analyses.
We don't sell or share your email. By continuing, you agree to our Terms of Use and Privacy Policy.
TNS owner Insight Partners is an investor in: Docker.