‘We Interviewed a Coder. Someone Else Showed Up for the Job’

In an era of remote work and video interviews, it's easy for candidates to misrepresent themselves to hiring managers. Until they get caught.
Apr 3rd, 2022 6:00am by David Cassel 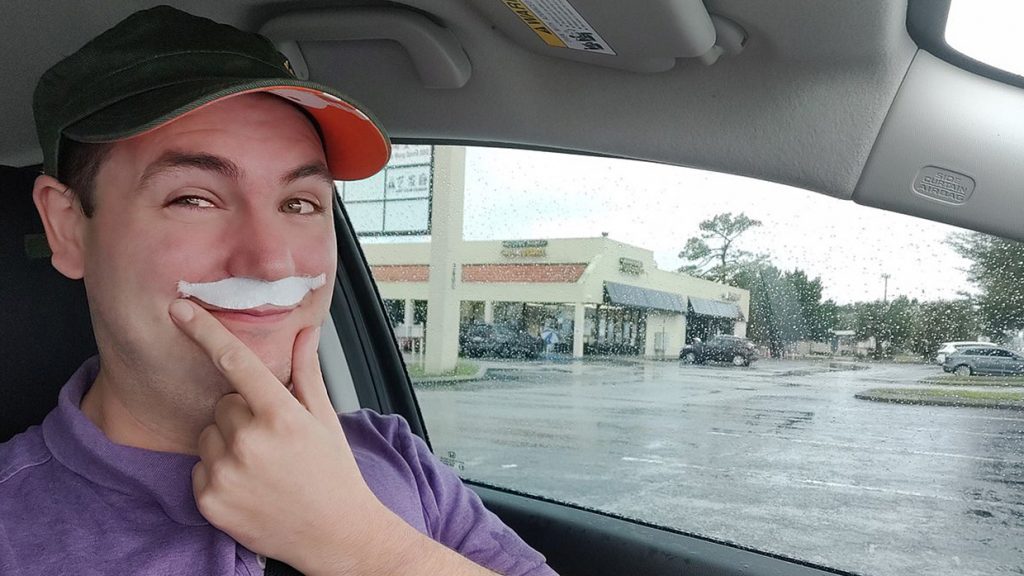 A video interview was underway for a spot at a 70-person IT department. The job candidate, according to a New York Times account published in February, had silently moved their lips — while somebody else off-camera had supplied the audio for all the questions being answered.

A viral video in 2019 even claimed to have captured a similar stunt on video. (Along with the humiliating moment when the recruiter stops the interview and confronts the job applicant he’d caught trying to lip-sync).

But what was more interesting were the reactions when that video was shared on Reddit. “Ya we got bit by it a few times,” one commenter posted, adding, “now they have to come in for interviews.”

The New York Times even found a recruiter who said she had screened an engineering candidate by phone — only to discover someone else showed up when it was time for the video interview. “I thought no one would notice,” the candidate told her later, leaving the recruiter to wonder how it all would’ve worked out.

“The role was 100% remote, so maybe he thought it wouldn’t make a difference.”

But search the web long enough, and you’ll find stories that went even further — where these body-switching job candidates somehow wound up getting the job.

An interesting story appeared in January on Ask a Manager, the blog of Alison Green, a management consultant. One reader brought the story of their husband’s job in a “leadership” position for an IT team at a mid-sized company with an all-remote workforce. The team recently interviewed and hired a data integration platform architect — but the job candidate seemed different when he’d shown up for work.

He now wore glasses. His hair looked different. He couldn’t answer questions that he’d answered in the interviews, and was “unable to speak about the basics of the job now.” And though during the interviews he’d made reference to the fact that he was single — he now said that he had a wife. And three kids. The story unfolded with all the fascination of a procedural workplace drama. He’d seemed confident and articulate during the interview but now seemed timid and aloof. He didn’t recognize one of the women who’d participated in multiple rounds of the interviews — so, soon, she’d had the same suspicion. The two spoke to the human resources department, which brought in the company’s internal recruiter and an HR business partner. The conversation moved to the company’s legal team (described as “less than thrilled about the situation”).

But when the fateful call finally came with HR, the suspicious new hire blurted out “I quit!” and hung up — and from that moment on, could no longer be reached.

That’s apparently a common ending for these stories. One Ohio-based engineer even told The New York Times about the first days on a job with a new hire; the new employee was asked to complete the same data visualization exercise they’d done in their technical interview. Instead, the new hire panicked, ran out of the room, and immediately resigned.

So, as Alison Green put it, when it comes to having someone else interview for you, “the internet claims it’s a thing, particularly in IT jobs and largely because of the increase in virtual interviewing.”

(In her blog post, Green linked the words “a thing” to a LinkedIn post offering tips on suspicious things to watch for in a video interview. However, it was written by the founder of a company that makes software for detecting fake profiles on job sites, so keep potential business motivations in mind.)

There aren’t any hard figures on the practice — but there’s lots of anecdotal evidence flying around the internet.

Green’s post attracted 868 comments — and then another 90 more comments on Reddit. The Reddit user sharing the URL even claimed in a comment that the same thing had happened to their partner. And that they’d heard about two more incidents of new hires being different than the person who’d interviewed.

“So this definitely appears to be a thing more people are attempting in this newfound proliferation of remote work opportunities, at least in IT,” the user wrote.

One Reddit commenter even shared a memory of a recruiting company that had seemed to be the ones supplying the answers when its candidates were interviewed by phone.

Although for some the practice apparently created an entirely new job opportunity — albeit temporary.

But Green’s blog post also got more than 1,000 upvotes on Hacker News — and attracted another 600 comments. On that site, Savraj Singh, the chief technology officer of health food site Bubble, wrote that a friend’s company had experienced the exact same scenario just a few months ago. “Fortunately someone had a screenshot of the ‘you’re hired!’ Zoom call so they could quickly confirm their suspicions and take action.”

Brian Pan, a senior software engineer at cloud-solutions provider Pure Storage, shared the story of a remote interview he’d conducted in 2020 — and how he’d noticed something strange about the candidate during a coding interview.

“The voice was much more enthusiastic than the person’s demeanor,” Pan posted, ” and eventually it became obvious that he was trying to randomly mouth words in sync with the person talking (and presumably doing the coding), then blaming it on lag.”

One commenter shared their own story of a co-worker who’d noticed that a job candidate in a remote interview claimed to be programming in real-time on the collaborative code-editing site CodeBunk — but grew suspicious when “the candidate would only explain stuff after it was written.”

And another commenter even remembered interviewing a candidate who’d forgotten to stop sharing their screen — and then “we got to watch him search” — and then also hear him reading out loud from that searched-for material.

Sometimes the job applicants aren’t covering up their technical skills, but just their inability to speak fluent English. Also posting on Hacker News was software engineer Shaun Gallagher, who’d recalled interviewing a job candidate in southeast Asia who had exhibited a tell-tale behavior.

“Whenever I asked him a question, he would turn off his camera, pause for 10-20 seconds, answer the question, then turn his video back on,” Gallagher wrote.

After consulting the remote staffing firm, “an investigation determined that the man was using a translator and really didn’t speak any English whatsoever.”

This comment drew a response from someone who’d had a similar experience a few years ago — but with an even more obvious giveaway: “A few times they forgot to unmute and we heard multiple voices coaching them in English and the local language.”

Taken together, the stories paint a disturbing picture, with worst-case scenarios for the tech hiring process.

One Twitter thread by an unemployed programmer even claims a recruiter got them an interview with the same company that just they’d just been fired from. (“Please arrive with a current copy of your resume…”)

Alas, a job offer was not extended, the Twitter thread concludes.

Although, the rejected candidate reported, “I got like 8 bucks in snacks.”

SHARE THIS STORY
RELATED STORIES
Why 'Explainable AI' Can Benefit Business 2022 in Review: AI, IT Armies, and Poems about Food Java's James Gosling on Fame, Freedom, Failure Modes and Fun How Will Working in Tech Change in 2023? 2023 Will Be the Year FinOps Shifts Left Toward Engineering
Portworx by Pure Storage is a sponsor of The New Stack.
TNS owner Insight Partners is an investor in: Bubble.
SHARE THIS STORY
RELATED STORIES
Snack Stack: Turning Winter Comfort Food up to 11 It Happened to Me: How I Suddenly Owed AWS $13,000... How We Manage Incident Response at Honeycomb A Brief DevOps History: The Road to CI/CD How Will Working in Tech Change in 2023?
THE NEW STACK UPDATE A newsletter digest of the week’s most important stories & analyses.
The New stack does not sell your information or share it with unaffiliated third parties. By continuing, you agree to our Terms of Use and Privacy Policy.