We Solve All of OpenStack’s Problems. YOU’RE WELCOME! 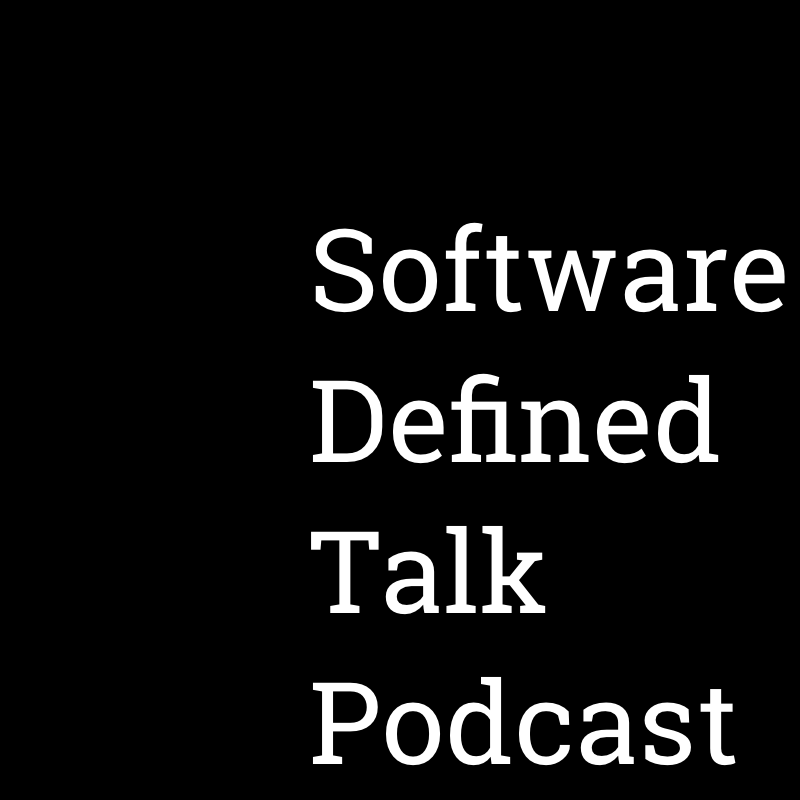 In this week’s Software Defined Talk Podcast episode, with the breaking news that Larry Ellison is stepping down from Oracle, we discuss Oracle’s potential and all the assets they acquired with Sun. We move onto the $40m funding round for Docker and what they could do with that money as they sort out how they’ll make money, and this leads to a discussion of OpenStack and how we’d “fix” it by becoming laser focused on developers (like Docker). After discussing “converged cloud” Matt Ray explains Minecraft which – turns out – is a thing.

Share this story
RELATED STORIES
Shikitega: New Malware Program Targeting Linux How Cloud Native Workloads Affect Cardinality over Time Experts Weigh in on the State of Site Reliability Engineering All about Zombie, an Open Source Effort to Mask Metadata Faster MQTT Data Collection with InfluxDB
Share this story
RELATED STORIES
How Is Platform Engineering Different from DevOps and SRE? Snack Stack: Detroit’s Best Dishes (Part 1) Is a Rust Rewrite Really Worth It? Faster MQTT Data Collection with InfluxDB OpenSSF Brings SBOM and SDPX to Python
THE NEW STACK UPDATE A newsletter digest of the week’s most important stories & analyses.
We don't sell or share your email. By continuing, you agree to our Terms of Use and Privacy Policy.
TNS owner Insight Partners is an investor in: Docker.