Weaveworks' Weave GitOps Enterprise is an enterprise GitOps platform that increases software delivery and operational performance for Kubernetes infrastructure and application teams.
Jan 11th, 2022 6:00am by B. Cameron Gain 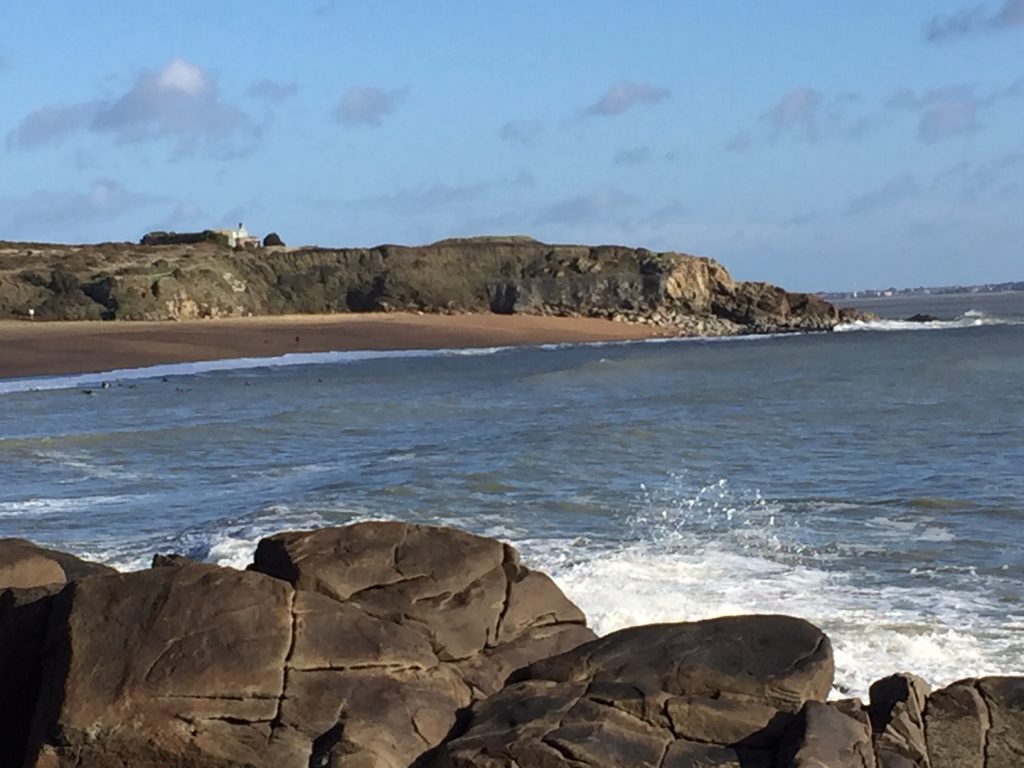 “The generally available release of Weave GitOps Enterprise is about getting more and more features for multiple-cluster management from Git while supporting different cloud providers,” in addition to Amazon Web Services (AWS), and bare metal environments, Steve Waterworth, a technical marketing manager for Weaveworks, told The New Stack. “We can now say the platform is maturing. More new great stuff coming soon.”

Weave GitOps Enterprise builds on top of Weaveworks’ previously released open source alternative, Weave GitOps Core. Weave GitOps Core is used to help to simplify and automate the process of deploying code on what the company says can be “any Kubernetes cluster.” This involves a two-command line process without having to manually configure the cluster settings. Among other things, Weave GitOps Core also pre-configures the monitoring and observability tools for the clusters so that they continue to run uninterrupted during the deployment process.

In a blog post, Waterworth described how Weave GitOps Enterprise is the “first enterprise GitOps platform” that increases software delivery and operational performance for Kubernetes infrastructure and application teams. By supporting GitOps to unite application development and operations, the platform enables “earlier collaboration in the development process while delivering greater security, predictability and visibility throughout the entire application lifecycle,” Waterworth wrote. “Teams can automate Kubernetes through continuous application delivery and operational control at any scale and across deployment types including hybrid cloud, multicloud and edge,” Waterworth wrote.

As GitOps processes continue to evolve, so will Weave GitOps Enterprise. “We’ve gotten to the point with Weave GitOps Enterprise where it is highly useful to many people with its general availability,” Waterworth told The New Stack. “But that doesn’t mean to say development has now stopped — we’re working really hard to add more features that are on the roadmap for a broader range of cloud platforms.”

BC Gain’s obsession with computers began when he hacked a Space Invaders console to play all day for 25 cents at the local video arcade in the early 1980s. He then started writing code for very elementary games on the...
Read more from B. Cameron Gain
SHARE THIS STORY
RELATED STORIES
Unleashing Git for the Game Development Industry Why You Can’t Afford to Miss Data Decisions Kubernetes Just Has to Get Easier for Developers The Missing Part of GitHub Actions Workflows: Monitoring Cloud Lessons to Help Developers Improve ESG Impact
Weaveworks is a sponsor of The New Stack.
TNS owner Insight Partners is an investor in: The New Stack.
SHARE THIS STORY
RELATED STORIES
Case Study: How BOK Financial Managed Its Cloud Migration Terraform Cloud Now Offers Less Code — and No Code — Options Interest Growing in Dart and Flutter for Mobile Unleashing Git for the Game Development Industry Does the GitOps Emperor Have No Clothes?
THE NEW STACK UPDATE A newsletter digest of the week’s most important stories & analyses.
The New stack does not sell your information or share it with unaffiliated third parties. By continuing, you agree to our Terms of Use and Privacy Policy.