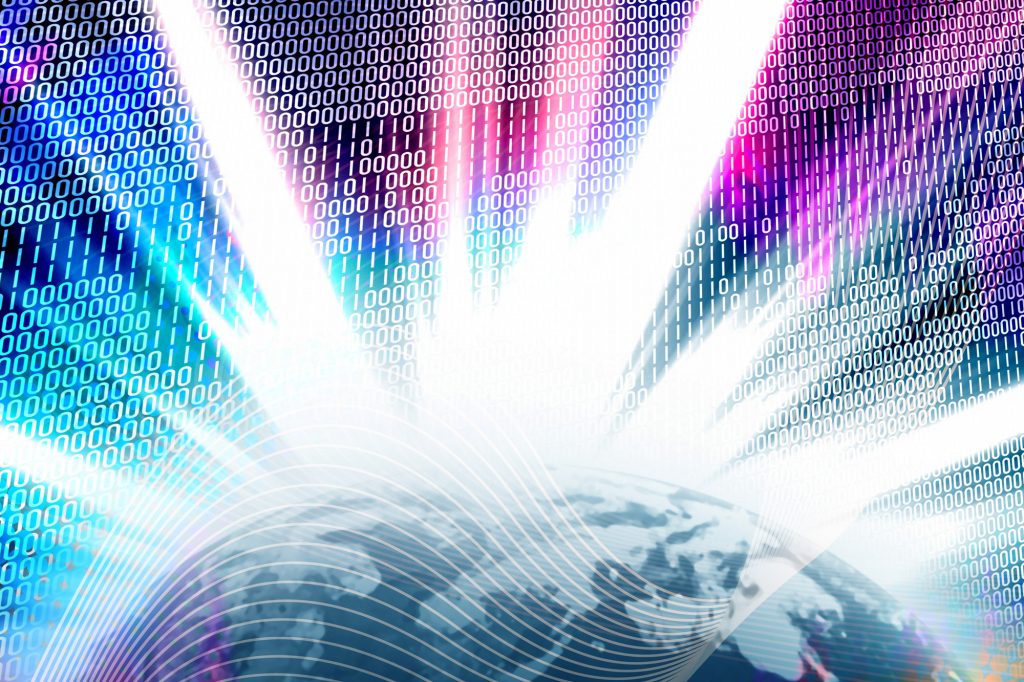 Decentralized application developers are largely relying on centralized services like Notion and Medium for publishing content, whether it’s documentation, marketing materials, or think pieces about the Web3 ecosystem. There’s some benefit to this, in the sense that a majority of readers are familiar with these centralized content hubs, while the barrier to entry for setting up an account and publishing content is incredibly low. However, some Web3-native publishing tools are starting to emerge, leveraging wallet-based identity management, NFTs for access control, and IPFS for file storage.

One of these tools with some promise not just for Web3 developers, but for anyone wanting to leverage Web3 for publishing, is Cortex App. Early demos of the dApp show users creating private notes in a notebook-type structure, using Markdown for text formatting. File storage for the notes uses IPFS, with plans for other storage options in the future. Roles allow the note creator to dictate whether published content is visible to the world, or requires a token for access. This reminds me of the very early days of blogging, using stylesheets and handcrafted HTML pages, before Movable Type and WordPress made blogging simple.

The team behind Cortex App just announced The Cortex Network, which aims to bring a decentralized approach to social posting and blogging, with support for content types like HTML pages, images, music, and videos; as well as for documentation and project management. The Cortex Network has two primary roles: users and publishers. Users have an identity that is a .hmn domain, which is an NFT generated on the Polygon blockchain and stored in a wallet. Publishers play a variety of roles in updating content and making it available, either from the individual or as part of a publication.

In an interview with The New Stack, Cortex App Co-Founder, Leonard Kish explained. “By using the publisher model, you don’t need to be a crypto expert to use Cortex,” he said. “The publisher can accept traditional payment and handle the crypto side for people. We’ve also made claiming NFT domains like .hmn incredibly simple — just send a tweet. Future updates will allow even non-crypto people to claim an NFT domain to get started.”

I tried claiming my own .hmn NFT domain. While it is easy, only requiring me to send a tweet, it was far from obvious that the process had worked, because there was no reply to the tweet or acknowledgment. They’ve since updated the hmn.domains site to make it more intuitive. You can claim your own .hmn domain by sending a tweet.

One of the challenges of creating a Web3-native publishing tool is scalability. If every update gets written to a blockchain, that’s potentially a significant amount of commits. Imagine needing to require consensus for every tweet on Twitter, for instance. Kish explains the Cortex approach to scalability this way: “Cortex uses sharing and content side lookup key generation, combined with decentralized storage via IPFS. This lets each content creator, consumer and publisher handle just the pieces of information they need. In addition, HDIndex and HDData allow batch creation to be parallelized and combined, so even publishing can be scaled horizontally. A single on-chain update by a publisher can include a very large number of individual commits (local updates.)”

This gets to the core of how Cortex App publishes content. HDIndex is a cryptographic data structure based on the Merkle tree that defines the local state and allows for fast data lookups. It also allows for content versioning similar to the way Git manages version history. HDData is a key-value store used for locating content in IPFS. The keys originate from HDName, which is a human-readable namespace that allows for Web3 URLs to point to content in the decentralized publishing backend.

Publishers in the Cortex Network

Publisher roles behave similarly to a miner in a Proof of Stake blockchain, validating transactions based on token staking. Publishers also seem to perform a function similar to a website or app publisher, where they determine both how frequently content is published and which users can publish to the publication. “The publishers have full control over what they decide to publish in their feed,” Kish said. “They curate and aggregate content for their feed. The creator sends the content to one or more publishers and the publisher decides if they will publish it to their feed or not. This can be based on a relationship with the publisher, or for public content, what[ever] the subject matter is.”

The Cortex team is currently looking for projects interested in becoming publishers. Similar to projects that have validators, as a publisher, you stake tokens — in this case, CRTX — and this allows you to be a publisher in the Cortex ecosystem, with a .crtx domain for publishing. Individuals can set up their own publisher, but I suspect there will be a number of publisher projects that will emerge.

What’s most interesting to me about where Cortex is going with its users and publishers model, is that it feels a lot like the way RSS works. As a user, I can choose to publish content that is associated with my identity. Publishers can then combine content from multiple users into publications that aggregate that content. By supporting tokenization within the context of the user content, the user role ultimately maintains control over who gets access — which solves for some of the wholesale piracy issues that sometimes come with RSS. The decentralized publishing model prevents individual users from being blocked, either by a platform or by governments who disagree with what a user published.

Most of this functionality is coming this summer, so I’ll be interested to see what people are sharing via Cortex App and how publishers are picking it up.

SHARE THIS STORY
RELATED STORIES
Test Gaps Can Lead to Undetected Defects Platform Engineers: Developers Are Your Customers Crossplane: A Package-Based Approach to Platform Building Why Test Debugging Is Crucial for the Retail Sector What LaunchDarkly Learned from 'Eating Its Own Dog Food'
TNS owner Insight Partners is an investor in: The New Stack.
SHARE THIS STORY
RELATED STORIES
Internal Developer Portals Can Do More than You Think The Hidden Costs of 'Free' Internal Developer Portals What TNS Readers Want in 2023: More DevOps, API Coverage Trace-Based Testing for a Distributed World Crossplane: A Package-Based Approach to Platform Building
THE NEW STACK UPDATE A newsletter digest of the week’s most important stories & analyses.
The New stack does not sell your information or share it with unaffiliated third parties. By continuing, you agree to our Terms of Use and Privacy Policy.