Web3 Tools and Tipping Points: A Chat with Infura Co-Founder

How Web 2.0 developers can adapt to Web3 services like Infura, and experiment with NFTs and decentralized apps.
Apr 25th, 2022 6:00am by Richard MacManus 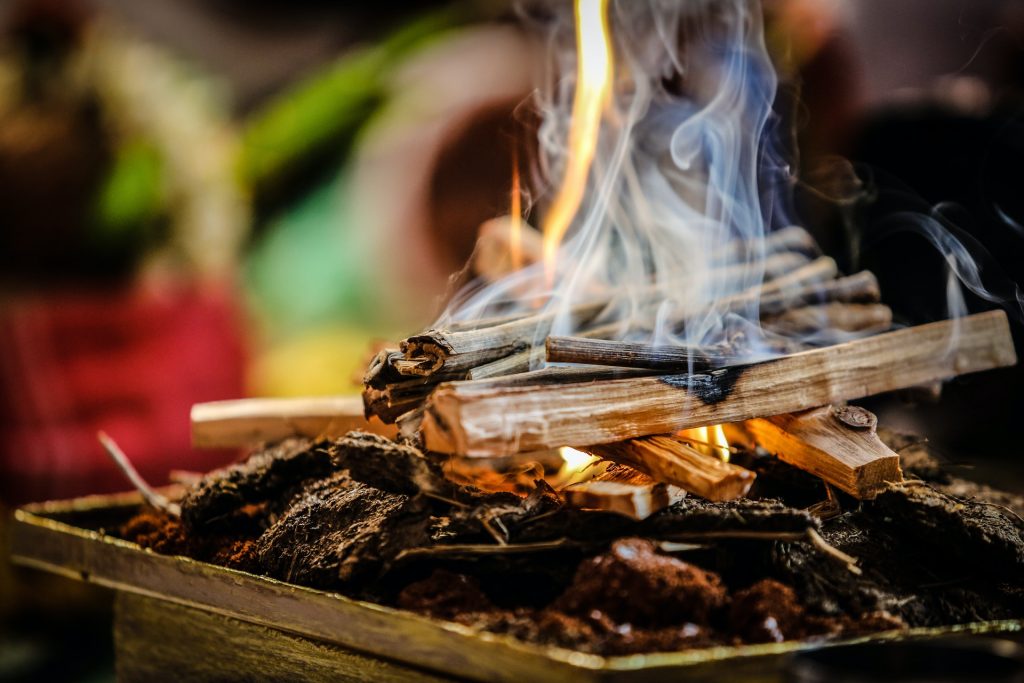 Infura is a blockchain development platform that is part of a suite of products owned by Consensys, a leading tool provider in the Web3 ecosystem. To use cloud computing terminology, Infura can be thought of as “blockchain-as-a-service,” because it abstracts away the difficulties of dealing with a blockchain network. By using Infura, or a competing product like Alchemy, a developer doesn’t have to set up a new Ethereum (or similar) node on their own server.

To find out more about how Web 2.0 developers can adapt to Web3 services like Infura, I spoke to E.G. Galano, who co-founded the company in 2016 and is now a key member of the Consensys product team. We also spoke about the growth of NFTs and blockchain apps over the past several years, and their potential moving forward.

What Exactly Is Infura?

To compare Infura to a Web 2.0 service, Galano said that it’s similar to a web host — except that while a web host actually holds user data, Infura is more like a gateway to that data. “There’s a public data set that you need to connect to, and pull from, and read from, and interact with when you’re connecting to Web3,” Galano explained, referring to data on blockchains and decentralized storage solutions like IPFS. So, Infura acts as a service layer between the developer and decentralized data sources.

As with many Web 2.0 companies, Infura provides access to data via APIs. Its APIs allow developers to “connect to Ethereum and IPFS via HTTPS and WebSocket,” with various transactions, “node management” and optimization services in-between.

Galano summarized Infura as “a service provider for Ethereum infrastructure,” adding that “we see our product scope as being anything that simplifies the developer experience for somebody coming from Web2 into Web3.” Part of its remit is to guide developers toward the appropriate type of data. For example, if a developer is creating an NFT, Infura might hook them up to Palm NFT, a Consensys-affiliated “sidechain” of Ethereum that is optimized for NFTs. On the other hand, if a developer is building a decentralized finance (DeFi) application, Infura would help them access the appropriate transaction data — whether it be historical data or real-time information, or a mix of both.

Currently, Infura only supports Ethereum and a variety of alternative EVM (Ethereum Virtual Machine) networks, such as Palm NFT. However, Galano says it will ultimately support whichever networks developers require. He says that Web3 developers nowadays are looking for blockchain networks that have a specific utility. “Now, people are asking for networks like Solana, Avalanche, Binance,” he said.

However, there is no word on when non-EVM networks will be supported. “Currently, we are in discussions with several networks and will prioritize support based on user demand,” said Galano. “Solana is definitely on our watchlist but [there is] no specific timeline at the moment.”

I began seriously looking into blockchain technology at the start of 2018, when I launched an independent blog about the topic. At that point, crypto seemed very early — both on the infrastructure side and on the application side. Alas, I soon discovered that nobody wanted to read about blockchain apps in 2018, so my indie blog ultimately failed. But now, in 2022, the ecosystem — christened “Web3” last year — seems more mature.

It’s certainly more mature on the infrastructure side, due to companies like Infura that have built useful developer platforms. However, on the application side, we are still searching for that breakthrough mainstream product. There is no sign of a Web3 version of Twitter, for instance. So I asked Galano for his thoughts on how the Web3 application landscape has evolved since 2018.

He replied that NFTs, which started with CryptoKitties around the time I was writing my crypto blog, are now much more mature.

“There’ve been more attempts to explore how NFTs can be used functionally,” he said, “and there are a lot more compelling use cases now compared to then.”

He mentioned the experiments happening with NFTs as tickets or certificates of digital ownership. “We at Infura are getting a lot of inbound requests from big Web2 companies,” he continued. “I’m not able to name specific names, but people that are not in an exploratory phase, but more in an active development-to-deployment phase. They’re committed to integrating (primarily) NFTs into their product.”

It is true that NFTs have become a promising aspect of Web3 development for mainstream industries. I’ve particularly noticed the music industry hopping on board the NFT hype train. NFTs as a kind of fan engagement tool, and even a rights management mechanism between a musician and her fans — that is clearly an area worth exploring.

Then Galano made a great point that made me think it’s not such a crazy idea that NFTs will go fully mainstream, eventually.

“Because it’s such a bleeding-edge technology,” he said, “I always feel like it’s not something that’s going to be decided by technical merit, that it gets into the more social aspects. Something will happen, some ember will ignite a fire — for one reason or another that I definitely don’t understand, [about] why something will take off and start to become a heavily utilized product. Like, what was it that really made Twitter take off as a social platform?”

This is the piece I don’t think crypto critics truly appreciate. Internet technology doesn’t become popular for technical reasons; rather, it is typically something in the cultural milieu that takes a product over the tipping point. Even now, I still don’t know how to explain Twitter, which somehow went mainstream despite the fact that very few of my family or friends use it! We in the tech and media industries use it, but Twitter’s cultural impact has reached far beyond those communities.

The same kinds of unknowable forces may yet propel NFTs and blockchain apps into the mainstream. Nobody knows how this will play out, of course. But if you’re a developer and willing to experiment in Web3, then it’s worth your while checking out the Infura platform.

Richard MacManus is a Senior Editor at The New Stack and writes about web and application development trends. Previously he founded ReadWriteWeb in 2003 and built it into one of the world’s most influential technology news sites. From the early...
Read more from Richard MacManus
SHARE THIS STORY
RELATED STORIES
Why Test Debugging Is Crucial for the Retail Sector Insights on Integration Tests with Foresight Testkube Moves to the Cloud in Beta Release Internal Developer Portals Can Do More than You Think End-to-End Test Troubleshooting
SHARE THIS STORY
RELATED STORIES
Trace-Based Testing for a Distributed World Internal Developer Portals Can Do More than You Think What LaunchDarkly Learned from 'Eating Its Own Dog Food' The Hidden Costs of 'Free' Internal Developer Portals Why Trust and Autonomy Matter for Cloud Optimization
THE NEW STACK UPDATE A newsletter digest of the week’s most important stories & analyses.
The New stack does not sell your information or share it with unaffiliated third parties. By continuing, you agree to our Terms of Use and Privacy Policy.