WebAssembly Users a Mix of Backend and Full Stack Developers

WebAssembly is cultivating a diverse user-base, with backend devs using WASM for cloud native work, and full-stack devs deploying it for Web development.
Sep 14th, 2022 8:00am by Lawrence E Hecht 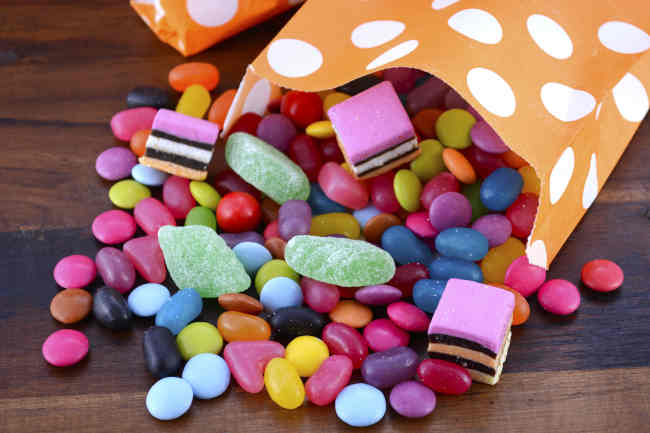 The State of WebAssembly 2022 survey data indicates that not all Web Assembly (WASM) users are alike, with a divide emerging around backend developers and everyone else.

Colin Eberhardt, the editor of WASM Weekly, surveyed 297 people in June 2022, of which almost half (49%) had at least three years of experience working with WASM. Overall, those with little experience were not that different from everyone else, which indicates that there is an opportunity to change opinions in the market.

One area where experience matters is existing use cases. Web development continues to be the most common way WASM is used, cited by 72% of respondents. Half as many people cited serverless, with containerization and plug-in environments rounding out the top four.

Compared to 2021, audio/video processing and game development dropped significantly as targets for WebAssembly. Compared to the study average, twice as many respondents with 5+ years of WASM experience have game development use cases (21% vs 10%). With an active “awesome list”, this niche will probably not disappear.

Job role is a key determinant in how WASM is used.

When asked about WebAssembly's future, there is general agreement that debugging, integration and tooling can be improved, but respondents differentiated between what is "really needed"  and just "needed."

Language Use and Plans

The study began with questions about which languages have been used with WebAssembly and what are on people's roadmaps. About 67% have experience with Rust, followed by C++ or Emscripten (47%) and using WAT (41%), JavaScript (31%), AssemblyScript (29%) and Blazor or C# (25%).

Notably, 47% of respondents that consider WebAssembly to be a "black box" plan to use Blazor/C# a lot. Right now, 49% of them have used the language with WebAssembly previously but only 39% have experience with Rust! This appears to be one of the few areas where Rust is not displaying dominance.