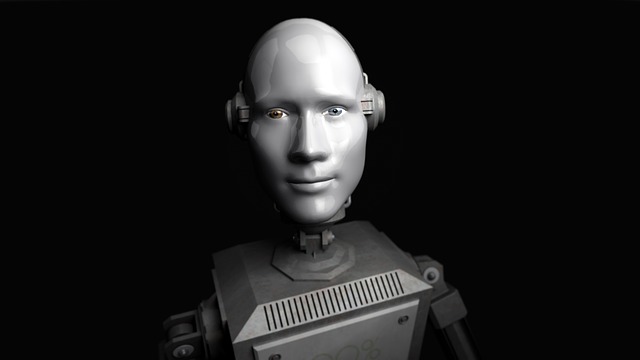 This week on The New Stack Context weekly news wrap podcast, we talk with TNS San Francisco correspondent Alex Handy about a fascinating story he wrote on a startup in Israel called Codota that’s applied machine-learning to augment and complement the abilities of the developer.

We also discussed BeyondCorp, which is Google’s approach to enterprise security. The company has ditched VPNs in favor of the concept of “zero-trust” or “perimeter-less” security. Our recent article about BeyondCorp has seen a lively discussion on Hacker News.