This Week in News: Time-Series Data and Instagram’s Storage Engine 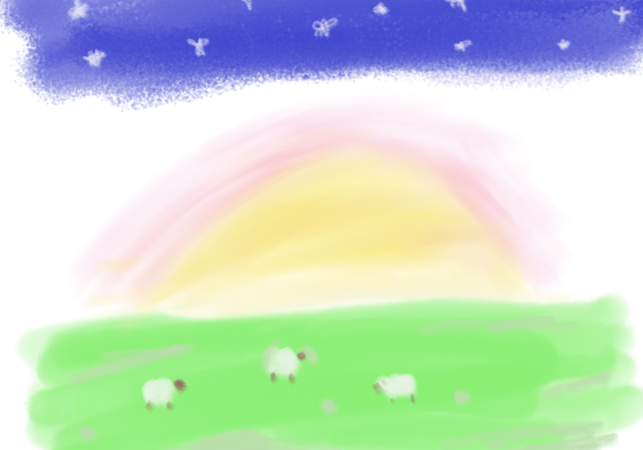 This Week in News: Time-Series Data and Instagram’s Storage Engine

Hello, welcome to The New Stack Context, a weekly podcast where we review the week’s hottest news in cloud-native technologies/at-scale application development and look ahead to topics we expect will gain more attention in coming weeks.

This week we’re speaking with Katy Farmer, Developer Advocate at InfluxData, who has been writing a regular series for The New Stack on time-series data.

Farmer’s series on time-series data started back in January with an explanation of what time series data is and why you should care about it. Her second piece dives into more detail on why developers should use a time series database. And this week she followed up with a third article that starts to get more into the details of how you actually build an application that queries time series data.

Then later in our episode, TNS Managing Editor Editor Joab Jackson will tell us about Instagram’s new fork of the Cassandra database. To boost the performance of a mission-critical instance of Cassandra, Instagram engineers replaced the open source database’s storage engine with a faster C++-based one from another database called RocksDB. They’ve dubbed this new high-performance database “Rocksandra.”

Libby is the Open Source Community Marketing Manager at Amazon Web Services. She was most recently VP of strategy at The New Stack where she helped grow the company toward its 2021 acquisition by Insight Partners, and before that spent...
Read more from Libby Clark
SHARE THIS STORY
RELATED STORIES
How Prescient Devices Uses Time Series Data for IoT Automation Monitoring Network Outages at the Edge and in the Cloud Open Source Contribution Takes a Hit as Security Concerns Grow Is This the End of Data Refactoring? Connections Problem: Finding the Right Path through a Graph
SHARE THIS STORY
RELATED STORIES
Is Your Data Lineage Helping You Make Smart Decisions and Set Priorities? Python Time Series Forecasting Tutorial 5 Key Questions for App-Driven Analytics Real-Time Recommendations with Graph and Event Streaming Monitoring Network Outages at the Edge and in the Cloud
THE NEW STACK UPDATE A newsletter digest of the week’s most important stories & analyses.
The New stack does not sell your information or share it with unaffiliated third parties. By continuing, you agree to our Terms of Use and Privacy Policy.