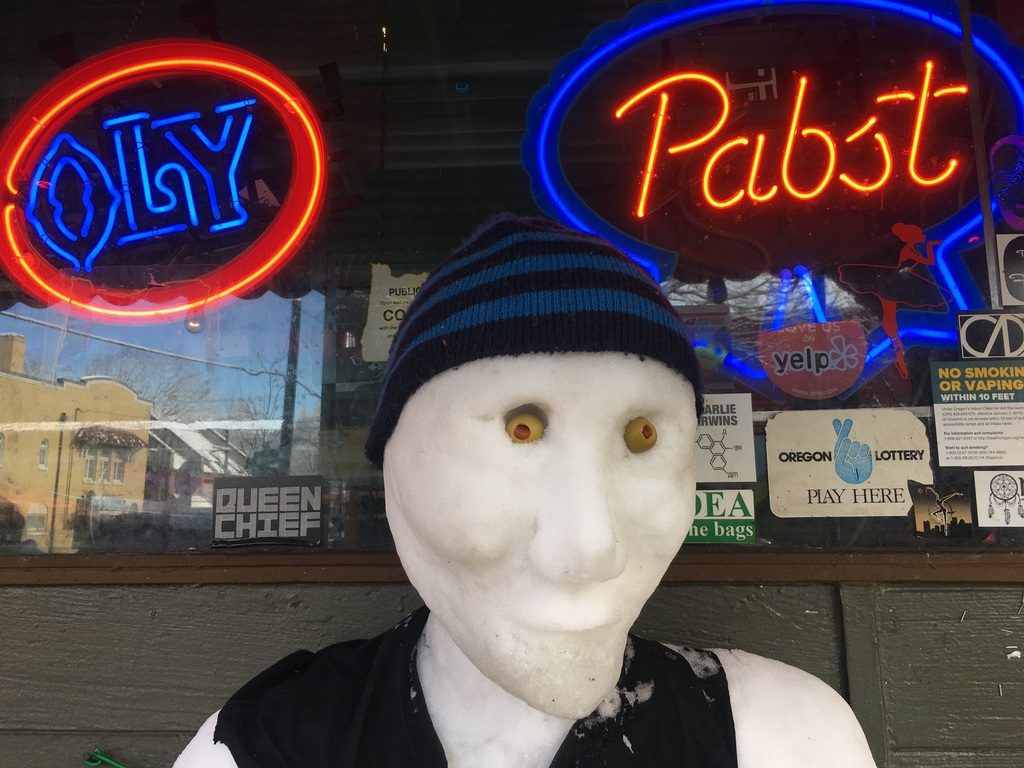 This week, from a snowy Portland Oregon, we spoke with Alex Ellis, founder of OpenFaaS. Ellis has hired on to VMware to work full time on the OpenFaaS serverless software, as part of VMware’s new Open Source Technology Center. Until now, Ellis has been working on OpenFaaS in his spare time while holding down a day job as an application developer at ADP. We spoke with him about why he made the decision to join VMware and what it means for the OpenFaaS community.

We also discuss Chef’s latest update to its security compliance and automation tool InSpec, and spoke with The New Stack editor-in-chief Alex Williams about a three-part New Stack Makers podcast series we just wrapped up with HPE that focuses on some of the challenges enterprise IT and developers have in moving to new cloud-native architectures.

Chef, HPE, and VMware are sponsors of The New Stack.