This Week in Numbers: Not All Developers Use CI/CD 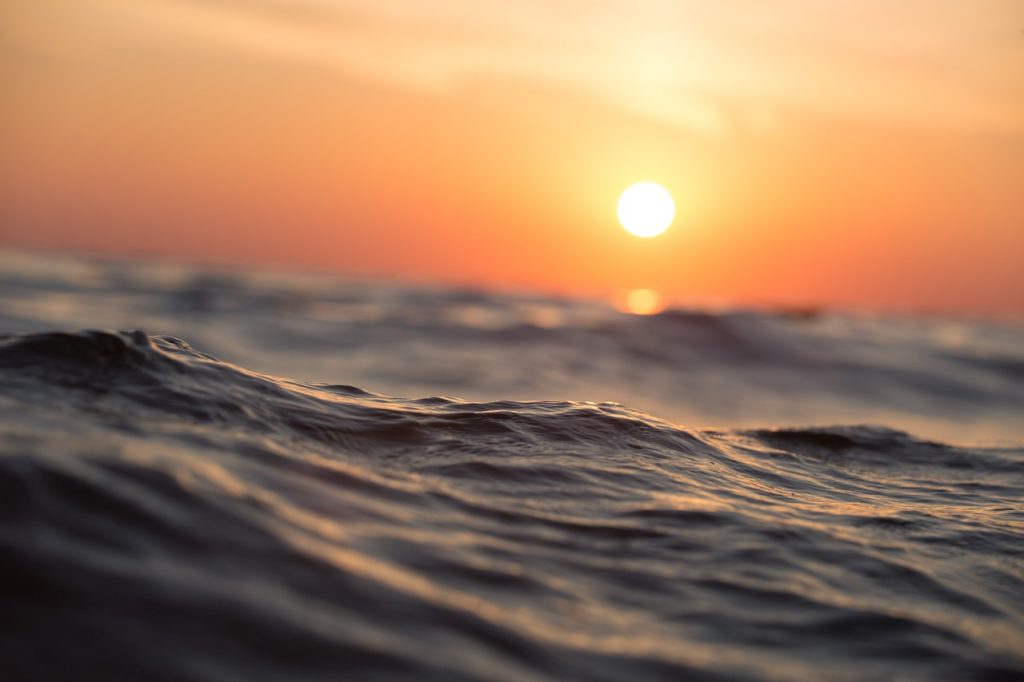 A recent survey of DigitalOcean’s community found 42 percent use CI/CD. It is a broad category, encompassing continuous integration, deployment and delivery. We know that not all developers have the same need create and manage pipelines for their application deployment. In fact, 46 percent of those not using CI/CD said that it is not needed for their workflow. 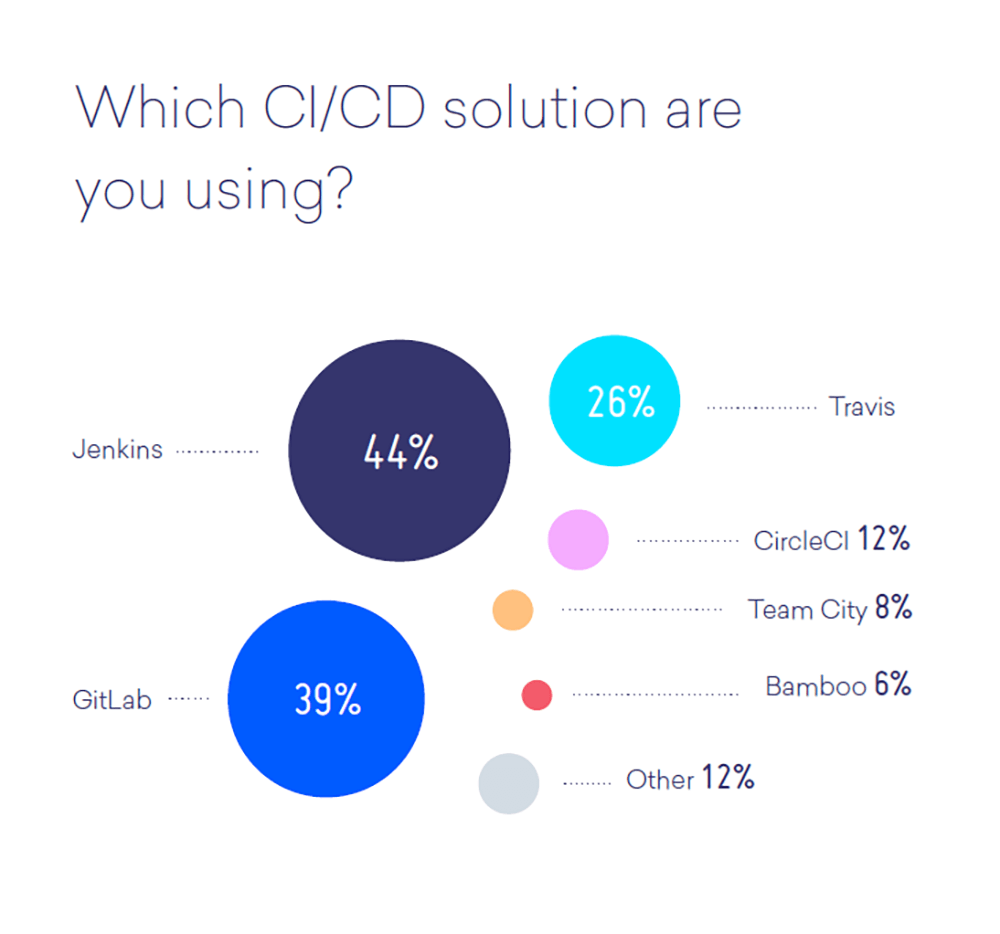 Our previous research has indicated that smaller organizations are less likely to use CI/CD. Thus, it appears that conventional wisdom is correct in assuming that many DigitalOcean developers work on solo projects or in small teams. Although these developers want to automate their processes, they have less need to create formal pipelines enabling collaboration with larger groups. When asked what solutions are used, Jenkins came out on top with 44 percent using it, followed closely by GitLab CI with 39 percent using it. GitLab’s relatively high level of adoption is possibly because DigitalOcean offers one-click installation for it but not for Jenkins.

Looking forward, companies won’t be able to fully take advantage of containers and DevOps unless they embrace the use of deployment pipelines. That doesn’t mean that traditional CI tools will be adopted. An alternative is that PaaS or cloud providers will offer pre-built pipelines to customers. In this vision, a company like DigitalOcean would focus on offering a robust deployment dashboard that lets a developer choose if they want to deploy an application to a VM, container, functions, or a combination of all of the above.