This Week in Programming: Before the AI Apocalypse 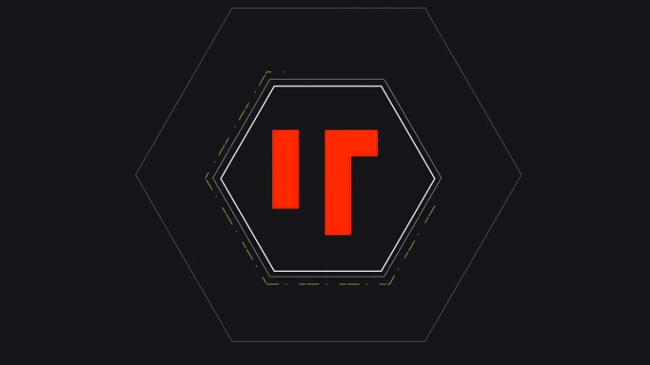 Before we get to that whole part where artificial intelligence leads to machines coming alive, deciding humankind is an inferior virus that needs to be wiped from the face of the earth, and launches an unstoppable attack, well, it’s worth keeping in mind that AI might just help us out a little bit too. “Us” being developers, at least.

This week, a story in Wired highlights how Ubisoft, a French gaming company, is using an AI assistant called “Commit Assistant” to help developers catch bugs before they ever make it into production.

This is the sort of AI I really expect to see a lot of, long before we ever make it to that whole apocalyptic doomsday thing. Remember that guy who automated his job? Like that, but more complicated. Developers building tools to help themselves do what they do, but easier and better. That’s what technology is all about, isn’t it? And if you’re going to build something, why not make it something that makes your own life easier?

According to Wired, they fed the AI ten years of code, “allowing it to learn where mistakes have historically been made, reference any corrections that were applied, and predict when a coder may be about to write a similar bug.” The main downside to the whole thing, so far, is that it apparently takes a whole lot of data and computing power to reach the point where it can identify six out of ten bugs, according to another report on the topic. But hey, computing power and data storage is getting cheaper by the day, right? Either way, instead of fearing that AI is here to take your coding job, perhaps just be happy that — until that whole life eradication thing — it’s more likely here to help more than hurt… again, at least in terms of coding. Privacy, basic human dignity — all that stuff — well, that might be a whole other story.

Open What’s new in the Android P preview on YouTube.

My career in a nutshell. pic.twitter.com/02Iek65WqK

Someone did this. I am in awe. pic.twitter.com/UjPsElezAW