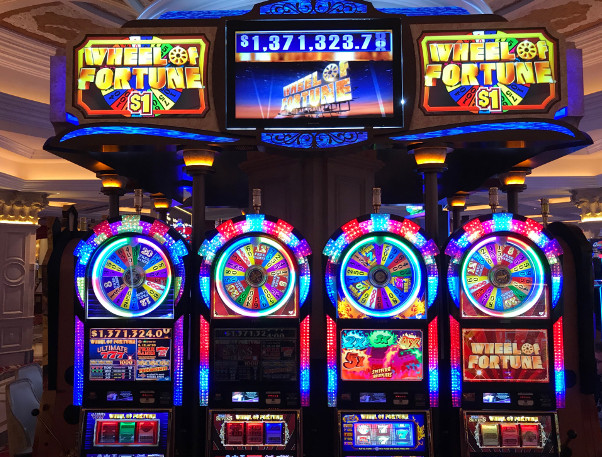 With AWS re:Invent 2017 this week in Las Vegas, there’s a bunch of news for you Amazon users, which, let’s face it, is quite a few of you. After all, the company accounts for nearly 50 percent of the cloud market with Microsoft Azure trailing at just 10 percent. When AWS goes down, so does much of the Internet.

Okay, you don’t need us to tell you that Amazon is big, but we can tell you that there have been several announcements this week that might get you excited, from new VR app creation tools to deep-learning video recognition to a new, fully-integrated and cloud-based IDE.

But first, a quick Python tutorial.

Windows: Please wait
Me: Am I being detained? pic.twitter.com/uU27RyiqjK

Feature image: Slot machine at The Venetian, home of this year’s AWS Re:Invent.