This Week in Programming: Automated Pull Requests for the Security Win 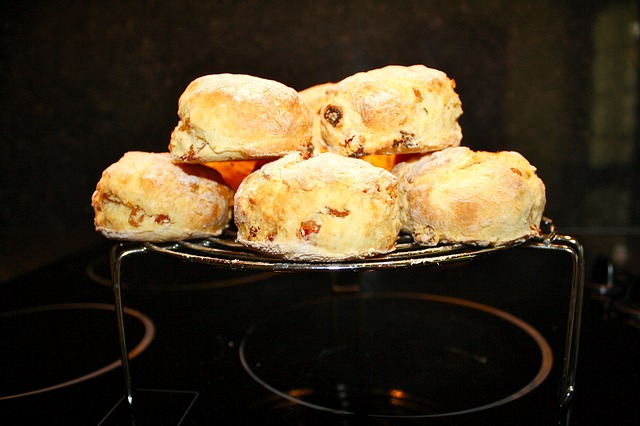 It was a nice, quiet start to this week when we found out that, despite all other attempts to protect ourselves and our online identities, every single Wi-Fi-enabled device was vulnerable to a newly discovered security flaw, this time with WPA2, the “protocol that secures all modern protected Wi-Fi networks.”

Happy Monday, every device connected to Wi-FI on the planet is leaking your data. pic.twitter.com/qH362HuKu4

So, with that in mind, we’ll start out this time around with a look at a study that scientifically proves something we should all know by now. The study out of North Carolina State University asks “can automated pull requests encourage software developers to upgrade out-of-date dependencies?” and finds that, indeed, auto-fix tools help programmers better protect their code. In fact, not updating out-of-date dependencies is one reason behind yet another recent hack that spewed all of our personal information across the web — the Experian hack. As noted by the study’s author, tools exist to help with automatically updating dependencies — but it’s on you, the developer, to implement them in the first place.

Today my daughter's 1st grade class discussed parental jobs. She said "My Dad is a hacker" Teacher says, "No he's not, those are bad people"

This Week in Documentation

This Week in Circumspection

Mike is a freelance writer, editor, and all-around techie wordsmith. Mike has written for publications such as ReadWriteWeb, Venturebeat, and ProgrammableWeb. His first computer was a "portable" suitcase Compaq and he remembers 1200 baud quite clearly.
Read more from Mike Melanson
Share this story
RELATED STORIES
GraphQL as the New API Gateway? The API Bottleneck in SaaS Backup How Much Reach Can a GraphQL API Have Over Other APIs? State of the API: Lack of API Design Skills a Key Problem Best Practices for API Security in Kubernetes
Share this story
RELATED STORIES
3 Steps DevOps Should Take to Prevent API Attacks The API Bottleneck in SaaS Backup Web3: WatchData API Provides a Single View into Blockchains Can Agile Teams Have a Design-First Approach to APIs? What It Means to Be OpenAPI-First in Kubernetes
THE NEW STACK UPDATE A newsletter digest of the week’s most important stories & analyses.
We don't sell or share your email. By continuing, you agree to our Terms of Use and Privacy Policy.