This Week in Programming: Get Quantum with Q Sharp 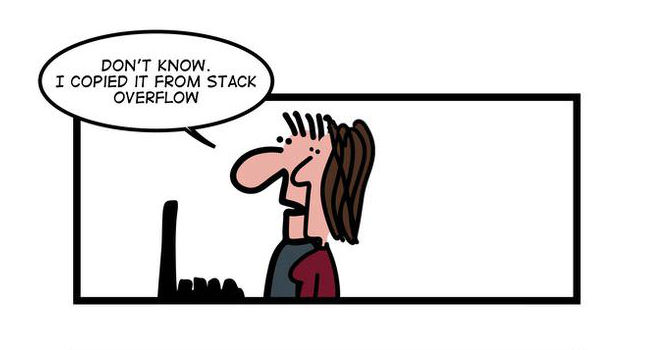 While we’ve entered prime time for year-in-review (we have a few of those to peruse) and predictions-for-the-year-ahead articles, the big news this week might be Microsoft’s preview of its Quantum Development Kit, “which includes the Q# programming language, a quantum computing simulator and other resources for people who want to start writing applications for a quantum computer.” In case you were wondering, that’s “Q sharp” (not “R flat”) for short.

Ars Technica explains that the language is “intended to bring traditional programming concepts—functions, variables, and branches, along with a syntax-highlighted development environment complete with quantum debugger—to quantum computing” and “open up quantum computing to more than just physicists.” According to Microsoft’s blog post, the Quantum Development Kit will be deeply integrated into Visual Studio, with a local quantum simulator “that can simulate around 30 logical qubits of quantum computing power using a typical laptop computer.” While the blog post offers an inspirational video about quantum computers, chock full of theme music and people walking on the moon, the full introduction and step-by-step demo video is much more informative:

This Week in Programming News and Announcements

This Week in This or That 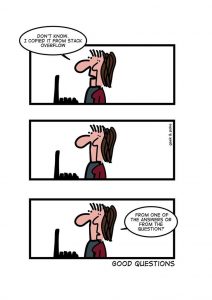 From Geek & Poke: Click to see the original full-sized cartoon.

Some of the absolute worst code is written by very smart and capable engineers who are using tools they don’t need to reduce complexity that doesn’t exist while trying to solve problems they don’t have.

This Week in The Year Past

cron-driven development: try to fix your bad code before your crontab runs the bad code again

This Week in Learning

Mike is a freelance writer, editor, and all-around techie wordsmith. Mike has written for publications such as ReadWriteWeb, Venturebeat, and ProgrammableWeb. His first computer was a "portable" suitcase Compaq and he remembers 1200 baud quite clearly.
Read more from Mike Melanson
SHARE THIS STORY
RELATED STORIES
Wasm for the Frontend: A Look at Developer Use Cases Core Wars Shows the Battle WebAssembly Needs to Win Why Your Code Sucks: Common Excuses for Bad Programming Platform Engineers: Developers Are Your Customers OpenSSF Aimed to Stem Open Source Security Problems in 2022
TNS owner Insight Partners is an investor in: The New Stack.
SHARE THIS STORY
RELATED STORIES
End-to-End Test Troubleshooting Why Your Kubernetes Ship Is Sunk without Machine Learning Pinterest: Turbocharge Android Video with These Simple Steps JavaScript or WebAssembly: Which Is More Energy Efficient and Faster? AI21 Labs Bets on Accuracy, Develops Approach for Factual AI
THE NEW STACK UPDATE A newsletter digest of the week’s most important stories & analyses.
The New stack does not sell your information or share it with unaffiliated third parties. By continuing, you agree to our Terms of Use and Privacy Policy.