This Week in Programming: Python Heats up the Language Horse Race 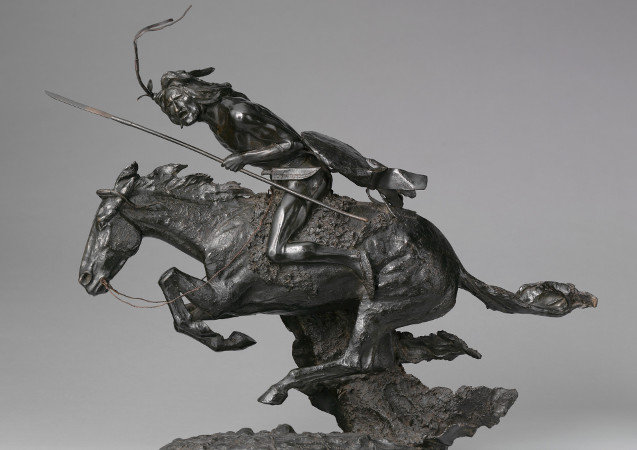 Everyone loves a horse race, whether those horses are actual horses, browsers, web standards or programming languages. This week in programming, the horse race is alive and well, as we examine a few different takes on the top languages out there, including one post suggesting we rethink our stack entirely (as we are often wont to do).

First up this week, developers reveal their top five programming languages they deem most important to learn, with little obvious surprise — JavaScript and Java jointly lead the pack, with C++, Python and SQL following close behind. PHP, Swift, Ruby, NoSQL, and Haskell round out the list.

While not on the list, the study’s creator noted that — results be damned — languages like COBOL should be considered, as “a wider trend of firms willing to pay top dollar for niche languages, highlighted in this year’s Stack Overflow survey,” which found that “developers specializing in the relatively rare languages of Clojure, Mozilla’s Rust, the Erlang spin-off Elixir and the Google-created Go were the highest paid.” Before you make the jump to COBOL, however, also note that a “search for COBOL jobs on Glassdoor.com in the UK returns 57 positions, compared to 844 JavaScript programmer roles.”

While Python took the third spot in that list, Stack Overflow followed up on its recent data-based look at the relationship between programming languages and the countries that favor them according to GDP, with another successful use of data-driven journalism, “The Incredible Growth of Python.” According to its analysis, “Python has a solid claim to being the fastest-growing major programming language” in high-income countries, with Python still holding the spot for lower income countries, just lagging behind.

One fun aside from the Stack Overflow writers:

We’re not looking to contribute to any “language war.” The number of users of a language doesn’t imply anything about its quality and certainly can’t tell you which language is more appropriate for a particular situation. With that perspective in mind, however, we believe it’s worth understanding what languages make up the developer ecosystem, and how that ecosystem might be changing.

“Incredible growth” aside, an argument in InfoWorld contends that Python and C# can’t displace Java, C, or C++ in this race:

Python and C# have long been poised to become the next big programming languages, but that hasn’t happened so far because of their limitations, notes the Tiobe report’s authors: “C# is not a Top 3 language because its adoption in the non-Windows world is still low. Python, on the other hand, is dynamically typed, which is a blocker for most large and/or critical software systems to use it.”

And finally, one last note in the realm of second guessing every tool you use on a daily basis, InfoWorld again looks at considering MEAN vs. LAMP stack for your next programming project. The developer website notes of the MEAN stack “It was only a few years ago that MongoDB, Express.js, AngularJS, and Node.js were raising eyebrows on their own. Now they’ve grown up and ganged up, and together they’re doing serious work, poaching no small number of developers from the vast LAMP camp.”

The ultimate conclusion here? “For green-field projects that could benefit from flexibility, simplicity, and performance, going MEAN may make your life better than you think.”

Mike is a freelance writer, editor, and all-around techie wordsmith. Mike has written for publications such as ReadWriteWeb, Venturebeat, and ProgrammableWeb. His first computer was a "portable" suitcase Compaq and he remembers 1200 baud quite clearly.
Read more from Mike Melanson
Share this story
RELATED STORIES
Nvidia Shaves up to 30% off Large Language Model Training Times Federated Learning Lets Data Stay Distributed Getting Started with NoSQL and Java Trivago Achieves 'Regional Independence' with Istio, Kubernetes More Data Engineers Crave FAANG Jobs
Share this story
RELATED STORIES
Monitoring Air Quality with InfluxDB and Telegraf How to Make SQL Easier to Understand, Test and Maintain How to Cut through the Noise with Decision Intelligence Trivago Achieves 'Regional Independence' with Istio, Kubernetes Federated Learning Lets Data Stay Distributed
THE NEW STACK UPDATE A newsletter digest of the week’s most important stories & analyses.
We don't sell or share your email. By continuing, you agree to our Terms of Use and Privacy Policy.