This Week in Programming: Kotlin Eats Your Lunch 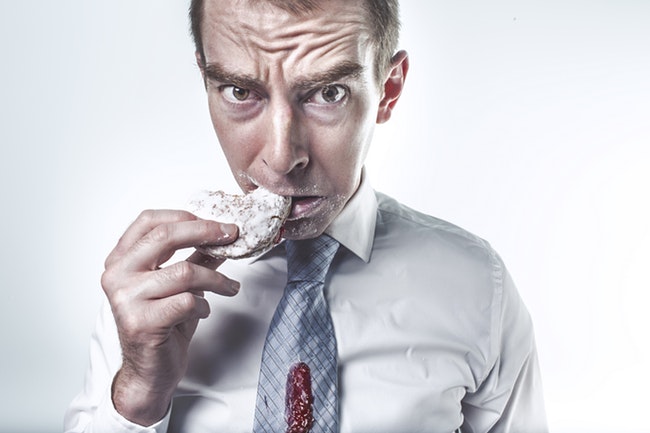 Holding a conference is one way to dominate the news cycle and this week it’s Kotlin’s turn. Of course, it helps to be popular among your users, and Kotlin, a statically typed JVM language that can be compiled to JavaScript, is just that. Dubbed “a hit with Android devs,” Application Development Trends writes that Kotlin has quickly become “the new darling programming language for the mobile OS” that was even “embraced by Google’s core Android developers for their own programming.” Heck, one bold prediction a few weeks back even dared to assert that Kotlin would overtake Java on Android in the next year.

As is the norm with conferences of this sort, a number of announcements came out of KotlinConf last week (which are succinctly recapped on its blog) and that’s where we’ll start this week.

Also, we have a new TensorFlow version announcement to talk about, a fresh GitHub feature, a peek at the next version of Visual Studio, a few blockchain tidbits, a list of more than 600 free online courses from universities around the world, and our usual smattering of thought pieces and miscellany.

This Week in Kotlin’s Quick Ascent

"What's the most used language in programming?"

This Week in Non-Kotlin Programming News

This Week in Further Thoughts

After reviewing a few Serverless platforms, I can't see the value in dealing with source code. Container images provide a better contract.