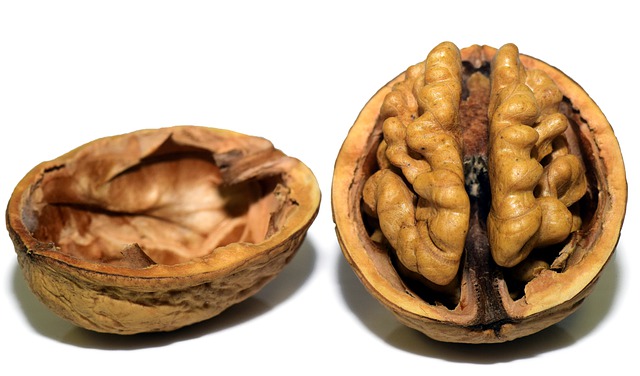 These days, everything is powered by machine learning. Or at least, that’s the image being portrayed. Chances are, if you wrote a quick script to parse the last three months of technology-related press releases out there, an outstanding majority would contain some assortment of the words “AI,” “machine learning,” “deep learning,” and — a particular favorite — “neural network.” In no time at all, we’ve moved from a world where the number crunching was a cumbersome task to be performed by big machines for big companies, to one where every $2.99 app in the app store can think for itself and everyone is touting themselves as artificial intelligence experts.

But, as one author over on data science blog KDNuggets points out, “most of these experts only seem expert-y because so few people know how to call them on their bullshit” in a post titled “Neural network AI is simple. So… Stop pretending you are a genius.”

The author, a CEO of a “natural language processing engine” company seemingly goes on to dismantle a series of boasts that might be common in today’s vernacular of AI hype. On neural networks, he writes, “so you converted 11 lines of python that would fit on a t-shirt to Java or C or C++. You have mastered what a cross compiler can do in 3 seconds.” Or, perhaps, you’ve trained a neural network? “Congrats, you are a data wrangler. While that sounds impressive you are a dog trainer. Only your dog has the brains of a slug, and the only thing it has going for it, is that you can make lots of them.”

KDNuggets founder Gregory Piatetsky notes, however, that the blog post should be considered tongue-in-cheek, since “saying that neural networks are simple because someone can write one neural net algorithms in 11 lines of code is like saying physics is simple because you can write E=mc^2 or Schroedinger equation.”

Thankfully, your task as a developer isn’t really to discern bullshit, but rather to leave that to the PR jockeys as you actually create these things. To that end, perhaps it’s time to start looking at how to get started learning machine learning. Despite the hullabaloo around machine learning these days, it is very much a worthwhile endeavor. After all, we’re simply at that part of the hype cycle called the “peak of inflated expectations” also known as “use these words and everyone will buy your product, whether or not your claims are really true!”

It’s just your job to make the claims true. And thankfully there’s new technology coming out all the time to make that easier. Let’s take a look at what’s new this week

We've installed a cutting-edge voice recognition system in our house.

Mostly we use it as a kitchen timer.