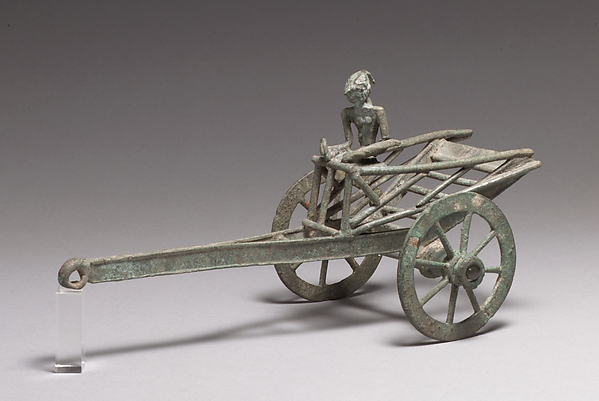 While last week we watched as Go developers wrung their hands over the upcoming Golang 2.0 release, the big news this week in the world of programming was certainly Microsoft’s announcement of .NET Core 2.0 alongside the latest version of Visual Studio 2017 and the .NET 2.0 Standard.

And by comparison, the reception seems to be a warm one, with developer Andrew de Rozario calling the release of .NET Core 2.0 “a watershed moment in its evolution.” As de Rozario notes, the move effectively flips things around for .NET developers for multi-platform support:

So the previous way of sharing code across multiple platforms was the Portable Class library, and it kinda sucked. The more platforms you attempted to support the fewer APIs you could access. Working with the lowest common denominator just doesn’t scale.

.Net Standard effectively inverts this. It defines a set of APIs that all .Net platforms can implement. With each release of .Net Standard the number of APIs has increased.

Over at Business Insider, the move is described as part of “Microsoft’s ambitious plan to win over app creators,” which it calls a drastic shift from its initial efforts to offer Windows-only effort first announced in 2002 to build business software. While .NET Core, the multiplatform, open-source version of was first announced in 2016, the latest version “adds a bunch of technology from the standard version of .NET, bringing the younger offshoot closer to parity with the original model,” as well as bringing performance boosts and security updates.

As we look into other news we noticed in the programming world this week, we’ll offer up a few more in-depth looks at the .NET announcements before moving on.

News from Around the Web

Looking beyond the news, we found a slew of great information this week on those of you looking to upgrade your skill sets: