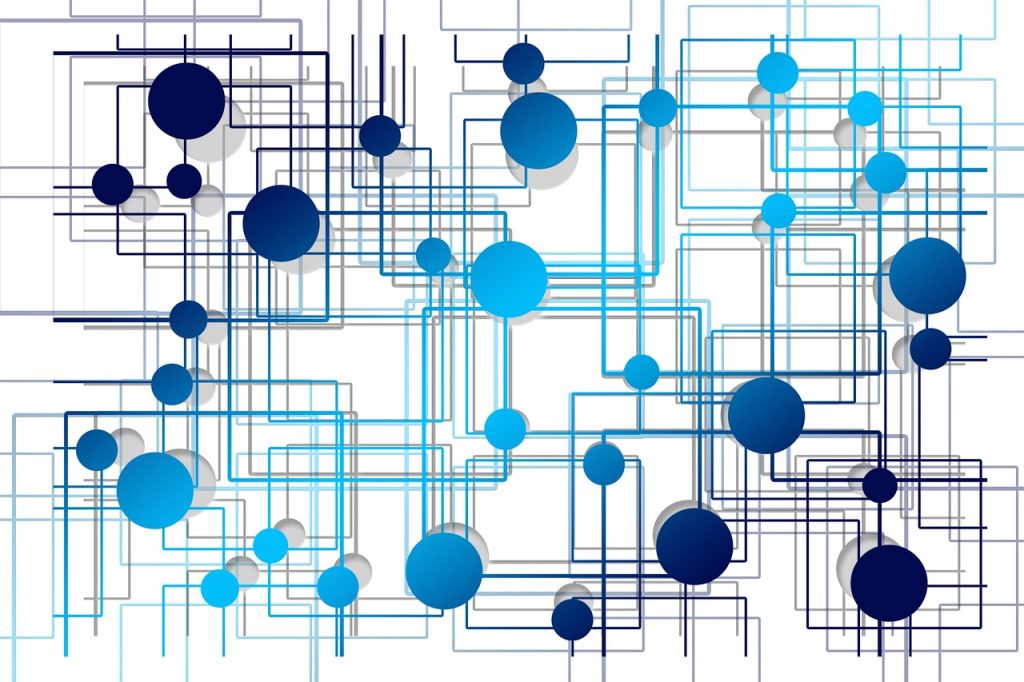 Earlier this month, the pressure was mounting, with companies like WordPress abandoning Facebook’s front-end library React after the Apache Foundation deemed it unfit for Apache projects earlier in the summer. This week, the news came swiftly: Facebook would Relicense React, Jest, Flow, and Immutable.js and assuage everyone’s concerns over its worrisome BSD licensing. As we wrote earlier this week, “React had been distributed under a BSD license with patents encircling the project,” which “led to many developers leaving the React community for fear of being brought up on patent infringement charges.”

So everything is hunky dory now in the world, right? Not quite so fast, say some.

While Redmonk’s Stephen O’Grady directs us to remember that we’re only in this situation in the first place because Facebook chose to make an internal software available as open source, the specific change in licensing is somewhat problematic:

The problem is that by choosing this approach, Facebook does not convey with the MIT license any patent grants as they would have under the Apache. If Facebook has patents that read on React, in other words, users of that software are not given an explicit license to them via MIT, only an untested implicit license.

Which means that Facebook has effectively resolved one patent issue by introducing a second.

Developers around the internet rejoiced over the decision, but Daniel Nazer, the patent attorney at the Electronic Frontier Foundation, pointed out that with only the MIT license and no explicit grant to Facebook’s patents, React has entered a murky legal area. The MIT license might imply rights to the patent, he said, but that has never been litigated, and no precedent has been established.

“You’ve gone from having an express license to an open question,” he said. “Only if you were planning to sue Facebook for patent infringement, or thought that was reasonably likely in your future, are you better off now.”

Legal nuances aside, it seems that most articles on the topic are ready to heap praise on Facebook for finally kowtowing to community pressures. Only time will tell if this relicensing effort will pay off.

My depiction of Windows 10 Subsystem for Linux (WSL). pic.twitter.com/bQGAPbvCJJ

This Week in Programming Languages

Introduction to database testing
May 13, 2021