This Week in Programming: Do You Need a Blockchain? 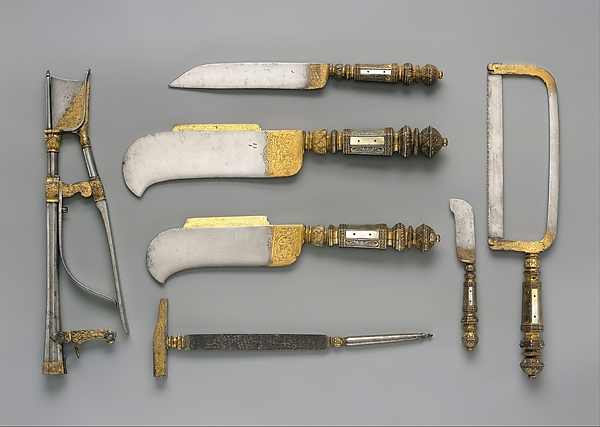 Google’s Chrome Dev Summit took place in San Francisco this week and, as you might expect, made a bit of news. Don’t fret if you missed out — there’s a YouTube playlist of more than 20 talks from the show and we’re going to start this week with some of the most talked-about Google news from the week past.

Beyond Google, however, we’ll also look at a couple of announcements from the likes of Mozilla and Microsoft, the intriguing concept of open-sourced data from the Linux Foundation, and more. Without further ado…

This Week in Google Developer News

This Week in Non-Google Programming News

This Week in (im)Practical Programming

Google,  Linux Foundation and Microsoft are sponsors of The New Stack. The author of this post previously did public relations work for Continuum Analytics, now Anaconda.