This Week in Programming: Oracle, Lawnmowers, and Open Source 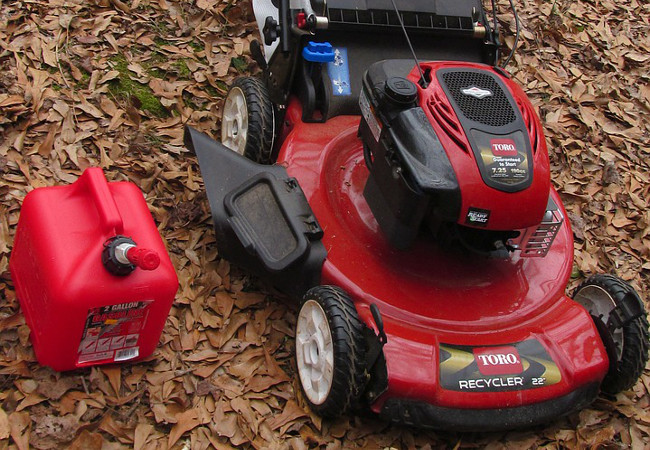 With Oracle OpenWorld this week, there was much Oracle-centric news, so we’ll start with a round-up around some of that, before moving on to a series of announcements from the likes of PostgreSQL, Komodo, Python, Google, Mozilla, and Kotlin. Beyond that, we’ve seen a handful of great tutorials and think-pieces around topics such as code migration to React 16, no-code machine learning, blockchains, and yet another data-driven look at the greater programming ecosystem. It’s been a busy week and there’s a lot of ground to cover, so without further ado…

Now, if you’ve been paying attention to all this week, you may or may not have noticed the less covered “news” out of Oracle, which comes in the form of a response to the “Presidential Executive Order on Strengthening the Cybersecurity of Federal Networks and Critical Infrastructure.” While on one hand the company may be offering new, open source services as mentioned above, at issue with some is the company’s claim that open source software use in the private sector has been “rapidly declining” and that “there is no math that can justify open source from a cost perspective as the cost of support plus the opportunity cost of forgoing features, functions, automation and security overwhelm any presumed cost savings.” Techdirt offers a full write-up on the snafu, which it dubs “Oracle Tells The White House: Stop Hiring Silicon Valley People & Ditch Open Source“.

If this project kills me

I would like the dev team to act as pallbearers at my funeral.

That way, they can let me down one final time.

Moving beyond Oracle, we have a bunch of announcements this week:

Slow response was root caused to someone bringing in brownies and everyone being away from their desks as a result.

Now that we’ve covered the bases, we can look at some of those more thoughtful pieces that have caught our attention in the past week:

Open Don’t Understand Bitcoin? This Man Will Mumble An Explanation At You on YouTube.

And finally, a thoughtful piece on how software is about storytelling, which implores readers to stop looking at technology in a vacuum and instead try to understand the context. Oftentimes, it argues, documentation is neglected and only explains how, not why, a certain technology was created the way it was. This often leads us to discard it, as if the creators were lesser than us, rather than trying to have empathy and understanding for the circumstances of its creation. From the piece:

Storytelling in software is important. Without it, software archeology is simply the study of puzzles created by time and neglect. When an organization doesn’t record its history, it’s bound to repeat the same mistakes. A company’s memory is comprised of its people, but the fact is people churn. Knowing how you got here often helps you with getting to where you want to be. Storytelling is how we transcend generational gaps and the inevitable changing of the old guard to the new guard in a maturing engineering organization.

That’s all for this week. We’ll leave you off for now with a funny talk, via the always provocative Bryan Cantrill, comparing Oracle’s Larry Ellison to a lawnmower, lest you ascribe the company’s greater intentions around open source:

Open LISA11 – Fork Yeah! The Rise and Development of illumos on YouTube.