This Week in Programming: Before You Quit, Don’t Commit! 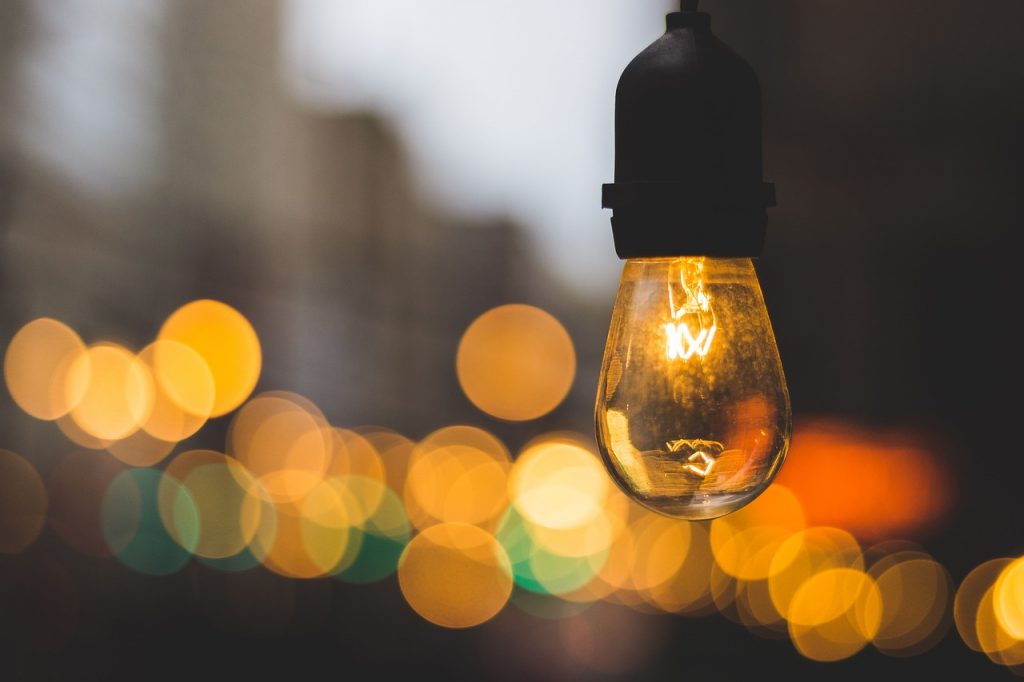 Let’s start off this holiday edition of This Week in Programming with a friendly reminder for those of you about to hit that commit button:

While it may be too late for Christmas, here’s an addendum to that timing for you non-Christmas-observing developers out there:

Depending on your team loca & customer base, never deploy.

For the rest of you, well, Godspeed, good luck, and try not to troubleshoot after more than two (or three) of those special eggnogs. And before you move fully into holiday relaxation mode, here are some of the developments we’ve seen in the developer-centric news during the last week, including several releases and announcements from Microsoft and Google, and more buzz around Kotlin. (Oh, and Java, too.)

This Week in Microsoft

This Week in Ga Ga for Google

Mike is a freelance writer, editor, and all-around techie wordsmith. Mike has written for publications such as ReadWriteWeb, Venturebeat, and ProgrammableWeb. His first computer was a "portable" suitcase Compaq and he remembers 1200 baud quite clearly.
Read more from Mike Melanson
Share this story
RELATED STORIES
The Rise of Cloud Development and the End of Localhost Why Traditional Logging and Observability Waste Developer Time Developer Caveats for Database as a Service What a Low Code Platform Offers Frontend Developers Intel Invokes Linus Torvalds to Push Software Tools
Share this story
RELATED STORIES
Why Traditional Logging and Observability Waste Developer Time New Ebook: A Blueprint for Supply Chain Security Citrix Has Gone Private. Here’s What It Means for DevOps. Developer Caveats for Database as a Service Software Testing Is Now Every Developer's Job
THE NEW STACK UPDATE A newsletter digest of the week’s most important stories & analyses.
We don't sell or share your email. By continuing, you agree to our Terms of Use and Privacy Policy.