This Week in Programming: Real-Time Collaborative Coding Comes to Atom and Visual Studio 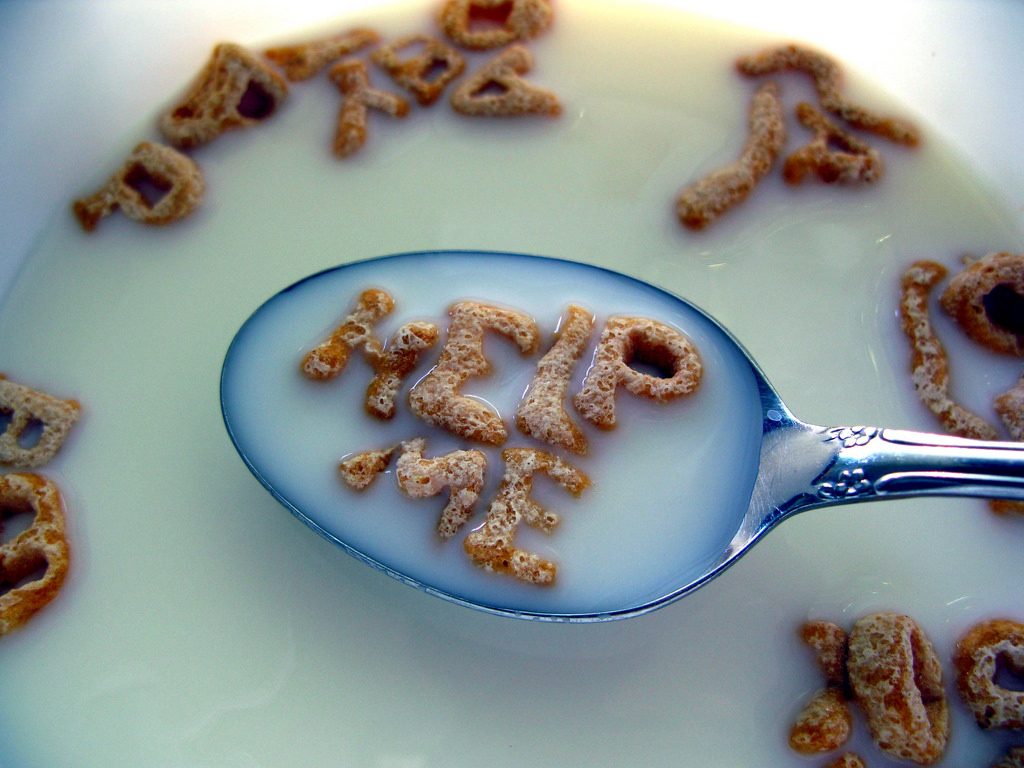 While new versions of languages and features come out all the time — and this week is no exception — the highlight of programming news this time around just might be the arrival of real-time collaboration to Atom and Visual Studio. As the Atom blog post notes, “the logistics of writing code with another programmer can be such a hassle that many people don’t bother.” This week, both GitHub and Microsoft announced (on the same day, at that!) Teletype for Atom and Live Share for Visual Studio and Visual Studio Code, respectively.

Already a popular open source code editor, Atom just earlier this year saw the release of a full set of IDE features. Now, Teletype for Atom offers “a new way to dive right into code with remote collaborators […] in real time with your own configurations in your own programming environment on any file you can open in Atom.”

Everything is free and open source, as usual, and fully encrypted, so none of your files or edits are shared with GitHub’s servers. Perhaps most excitingly, the entire thing is built with an editor-agnostic library called teletype-client, which should make inter-operation between different text editors possible in the future. While still in beta, Teletype for Atom is available for download and the Atom blog post walks you through installation.

As for Visual Studio Live Share, real-time code editing is just the beginning. Not only can your teammate “read the code you shared without having to clone a repo or install any dependencies your code relies on,” but “they can use rich language features to navigate within the code; not only just opening other files as text but using semantic analysis-based navigation like Go to Definition or Peek.” Beyond that, you can even debug code collaboratively. Unfortunately, Live Share isn’t yet available, but you can sign up for a sneak peek preview. Until then, you can also take a look at a video of the new features in action:

This Week in Language Trends

Mike is a freelance writer, editor, and all-around techie wordsmith. Mike has written for publications such as ReadWriteWeb, Venturebeat, and ProgrammableWeb. His first computer was a "portable" suitcase Compaq and he remembers 1200 baud quite clearly.
Read more from Mike Melanson
SHARE THIS STORY
RELATED STORIES
AI Image Generation Models and the Ethics of 'Data Laundering' MongoDB Partners with Databricks for App-Driven Analytics AI21 Labs Bets on Accuracy, Develops Approach for Factual AI ChatGPT: Smart, but Not Smart Enough Build a Churn Detection Train with AI Blueprints
TNS owner Insight Partners is an investor in: The New Stack, Docker.
SHARE THIS STORY
RELATED STORIES
Hardware Independence Is Critical to Innovation in Machine Learning What We Learned at Palo Alto Networks' Ignite 22 Conference Build a Churn Detection Train with AI Blueprints Op-Ed: The Rise of AI Content Generators Is an Affront to Creativity MongoDB Partners with Databricks for App-Driven Analytics
THE NEW STACK UPDATE A newsletter digest of the week’s most important stories & analyses.
The New stack does not sell your information or share it with unaffiliated third parties. By continuing, you agree to our Terms of Use and Privacy Policy.