This Week in Programming: Do You Really Even Code, Though? 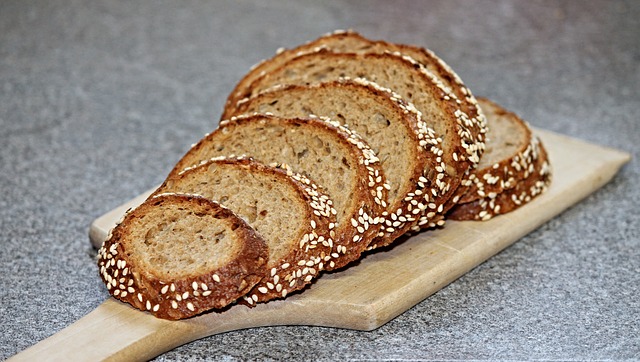 Alright, TGIF, amirite!? It’s the weekend and it’s time to get down to brass tacks and really let loose!

So, see you at the hackathon on Saturday, of course? What about the Kotlin meetup? Ooooh, and there’s that co-working thing on Sunday evening, you’ll be there right? Or maybe we can hang out at a coffee shop and work on this side project I got going on — you have some time to take a look at it? What new languages have you been learning lately, anyways?

Sure enough, the pressure to work long hours, to be part of the team, to have a real “passion” for your work, is nothing new — but perhaps it’s taken on a new, insidious form in recent years. You’re no longer just a “programmer,” you’re a “code ninja” and a “rock star” and you’re really “crushing it.” You’re expected to not just work long hours, but live and breathe your job — code is life.

Or maybe not. As Ben Halpern over at The Dev Community writes this week, it’s perfectly fine to only code at work, don’t let anyone tell you otherwise.

People “put a lot of pressure on one-another and there are a lot of competitive, unhealthy environments that cause us a lot of pain. We also each have different personal contexts which ultimately guide our lives a lot more than 1’s and 0’s,” Halpern writes. “If you want to code in your spare time, go for it, but this career is an absolute marathon and being able to take yourself away from your computer more often is a strength as far as I’m concerned.”

And as for all those questions above, they aren’t made up, per se, but rather examples of things I remember hearing on a constant basis during my brief stint being a tech writer living in the depths (or edges, even) of Silicon Valley. And all I really wanted was to take some time to gather my thoughts, go for a bike ride and stare at nature with friends.

I don’t know about you, but I’m with Halpern. Be a “code ninja” and a “rock star” on your own terms. You can “crush it” after you get done living life as you please and clock back in tomorrow.

What Making Bread Has Taught Me About Design Systems:

Nothing. Sometimes it’s nice just to have a hobby.

Mike is a freelance writer, editor, and all-around techie wordsmith. Mike has written for publications such as ReadWriteWeb, Venturebeat, and ProgrammableWeb. His first computer was a "portable" suitcase Compaq and he remembers 1200 baud quite clearly.
Read more from Mike Melanson
Share this story
RELATED STORIES
WebAssembly's Wasmtime 1.0 Revamps Security, Performance Intel Invokes Linus Torvalds to Push Software Tools The Unlikely Journey of GraphQL The Rise of Cloud Development and the End of Localhost Trivago Cracks the Case of the Vanishing Performance Improvements
Share this story
RELATED STORIES
Software Testing Is Now Every Developer's Job Lyft's Tips for Avoiding (Software) Crashes Developer Caveats for Database as a Service Service Design Could've Prevented Heroku's Free Tier Closure Platform Engineering Is DevOps Evolved, New Report Shows
THE NEW STACK UPDATE A newsletter digest of the week’s most important stories & analyses.
We don't sell or share your email. By continuing, you agree to our Terms of Use and Privacy Policy.