This Week in Programming: Would Renaming Perl Save It from Terminal Unpopularity? 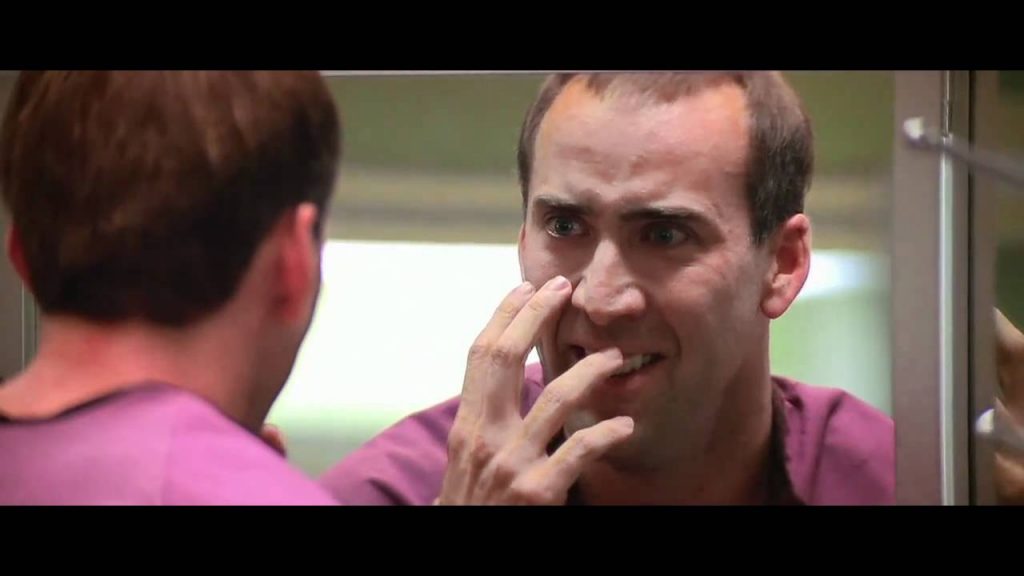 It’s been another week of new releases, such as Node.js 9 and Angular 5.0, but we’ll get there in time. There have also been some announcements in the world of machine learning and data science, and a slew of new Github features.

First off, however, we’re going to dive back into the ever-interesting horse race that is programming language popularity with another great, data-driven blog post from StackOverflow and look at a few related and follow up pieces that deal with one of the losers in that regard, the language that is just about to celebrate 30 years of existence — Perl.

Q: Why do programmers always mix up Halloween and Christmas?
A: Because Oct 31 == Dec 25!

This Week in Machine Learning and Data Science