This Week in Programming: GitHub Will Provide Security Alerts for Code Dependencies 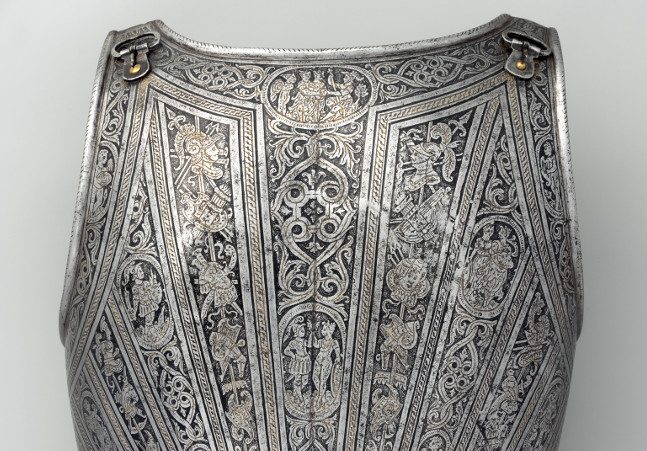 Okay, okay, I’ll fess up: I’m sort of a poseur. Much of the code I’ve produced in recent years has been born of the control-c and control-v variety — and from there, I customize. Once upon a time, I actually knew how to code from scratch and I’m trying to eek my way there again.

All that’s to say that, while I write this weekly round-up of programming, I’m plodding up the steep curve of learning about the current ecosystem of languages, while also trying to understand the very fundamental basics — the meta-characteristics of languages, their design and purpose, their strengths and weaknesses. Basically, I’m digging into all the surrounding mysteries that one might not involve himself in when sticking to the bare minimum of making code simply work.

how to be a wizard programmer pic.twitter.com/S5iK3ahkyf

This week, for example, I started working through Seven Languages in Seven Weeks, which takes readers through an odd yet carefully selected assortment of languages with the goal of showcasing various language characteristics, such as typing model, programming model, decision constructs, and core data structures. The first chapter starts with Ruby and I’m like the guy in 2017 who still marvels at a PlayStation 2. Hey, I may be late to the party, but at least I’ve arrived. So far, I’m on day three and I suspect this may take me much longer than seven weeks, but the concepts explored already are eye-opening, to say the least. Thankfully, there are plenty of other folks to learn from too.

That said, we’ll kick it off with a few helpful resources and tutorials for all you fellow budding developers:

This Week in GitHub

Today, in Silicon Valley, there is almost certainly an engineer who believes they can fix the wildfires with a blockchain and VR.

This Week in the Great Language Races

This Week in the Eternal Debate

Mike is a freelance writer, editor, and all-around techie wordsmith. Mike has written for publications such as ReadWriteWeb, Venturebeat, and ProgrammableWeb. His first computer was a "portable" suitcase Compaq and he remembers 1200 baud quite clearly.
Read more from Mike Melanson
SHARE THIS STORY
RELATED STORIES
Planning User Roles for Your Application GraphQL as the New API Gateway? How Developers Monetize APIs: Prepay Emerges as New Option Why Databases Need APIs Matillion’s Data Productivity Cloud Brings dbt Orchestration
SHARE THIS STORY
RELATED STORIES
GraphQL: For When REST is Just Too Slow APIs Are Where Fun Happens GraphQL as the New API Gateway? Composing a Platform by Patching Crossplane Resources 10 Ways to Manage API Security Risks
THE NEW STACK UPDATE A newsletter digest of the week’s most important stories & analyses.
The New stack does not sell your information or share it with unaffiliated third parties. By continuing, you agree to our Terms of Use and Privacy Policy.