What are Cloud Native Patterns and How Should You Use Them?

A CEO looking at enterprise migration, they doesn't need to know their microservice from their cluster, they simply need to be able to articulate in this "shared language" what it is they want their business to achieve.
Jun 29th, 2021 4:00am by Pini Reznik 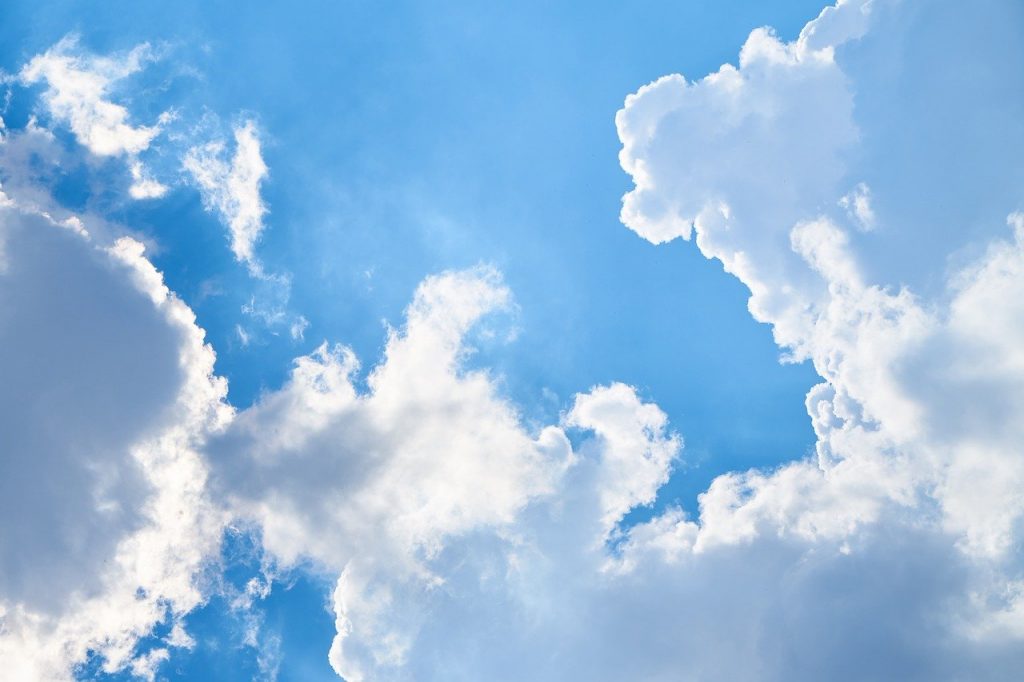 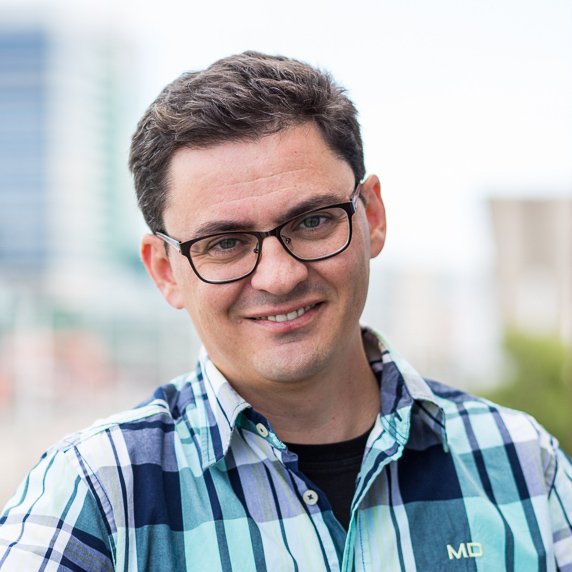 A CEO looking at enterprise migration, they doesn’t need to know their microservice from their cluster, they simply need to be able to articulate in this “shared language” what it is they want their business to achieve.

The problem is that the cloud native approach is still so fresh and new that it’s hard to even pin a definition to it, let alone master its many delicate nuances. A quick 2020 survey found that more than 9 in 10 technology business leaders would describe themselves as cloud native, but under closer questioning, they couldn’t seem to agree on what cloud native actually was. Does a business being born in the cloud count? Dipping a toe into the complex waters of Kubernetes and containerization?

Here’s the thing: cloud native isn’t, well, a thing. It’s a group of things, some of them tangible like new tools and architectures, some of them intangible like working cultures and philosophies. Cloud native can best be described as that clichéd term, a paradigm shift. A shift to a new way of designing, building, deploying and running increasingly complex computer applications. It puts IaaS at its core, combining it with new operational tools and techniques like continuous integration, container engines and orchestrators. If it sounds complex, that’s because it is, and we’re only just scratching the surface of what we think the technology can do. The cloud native approach is fresh and new that even the most digitally-savvy businesses have a hard time keeping up with the ever-changing architecture. That’s where cloud native patterns come in.

What are Cloud Native Patterns?

Put in simple terms, cloud native patterns are an incredible exercise in “filling the blanks,” and helping those with less experience master the art for themselves. There’s a canyon-like knowledge gap between expert practitioners and “boots on the ground” employees when it comes to cloud native, and cloud native patterns attempt to bridge that gap. They do this by creating a language based on a shared understanding of specific words and concepts that might otherwise be difficult to explain, allowing engineers and CEOs to keep up and stay on the same page while talking about technical business solutions.

The concept was derived from Christopher Alexander’s revolutionary architectural method of designing buildings based on a modular set of context-specific designs. Each design would be presented in the form of a template or blueprint that could fulfill a certain need — easily replicable and deliverable in the real world. These patterns, like bricks in a wall, can fit together in a variety of ways to create a whole.

So for a CEO looking at enterprise migration, they don’t need to know their microservice from their cluster, they simply need to be able to articulate in this “shared language” what it is they want their business to achieve. Some patterns will be technological in nature, such as a pattern for modular architecture or one for continuous delivery. Other patterns might be human-based components, such as executive commitment. These patterns can then, in theory, be neatly stitched together to build an entire cloud native strategy.

So patterns are a kind of shorthand, but they’re not a hack. Software-designed patterns can speed up the development process by providing tested, proven development paradigms, but they’re not the quick and easy win that many of you reading this might be hoping for. There’s no free lunch here. But what they can do is make your lunch way more affordable by offering a language through which to simplify context-specific working solutions.

SHARE THIS STORY
RELATED STORIES
Kinsing Malware Targets Kubernetes What Trouble Awaits Cloud Native Security in 2023? Platform Engineering Won’t Kill the DevOps Star 5 Best Practices for DevSecOps Teams to Ensure Compliance Crossplane: What Most People Get Wrong (and How to Get It Right)
SHARE THIS STORY
RELATED STORIES
The Top 4 Threats to Securing Your Cloud Infrastructure 5 Best Practices for DevSecOps Teams to Ensure Compliance What LaunchDarkly Learned from 'Eating Its Own Dog Food' Entrepreneurship for Engineers: Building for Customers’ Love Choosing the Right Container Native Storage for AWS Public Cloud
THE NEW STACK UPDATE A newsletter digest of the week’s most important stories & analyses.
The New stack does not sell your information or share it with unaffiliated third parties. By continuing, you agree to our Terms of Use and Privacy Policy.