What Can ‘Enterprise Open Source’ Really Do for You? 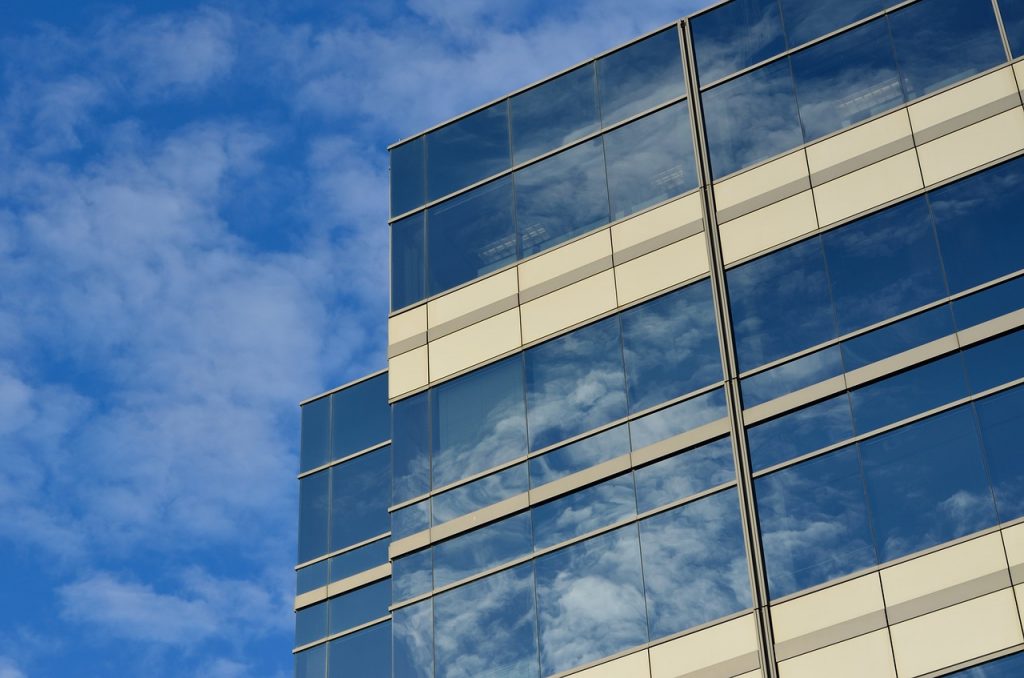 The adoption of the Free and Open Source Software (FOSS) has grown these past ten years. It’s not just that developers now use “Open Source by default,” or that public and government entities are pressured to adopt policies for procurement and in-house development that strongly advocate the principle of “public money, public code.” There’s indeed a general trend towards using FOSS and it is likely to be a great trend. But it does raise a number of questions. Some of the most critical questions are about how companies should rely on and use FOSS.

There are a number of ways FOSS can be used within a professional context:

Now each of these possible models has its strengths and weaknesses, but this is where the notion of “Enterprise Open Source” comes into play. After all, what does such a term convey in terms of nuances to open source software, in the absence of a clear label or a clear definition?

A simple way to look at it is by describing the reality of “Enterprise Open Source” as open source software that is used in corporate environments and supported by software vendors or companies directly responsible for its development. The next step is to realize that the enterprise value lies in the ability of software to stay out of the way of the business and be part of the solution rather than part of the problem. More specifically, this means that software should work as intended (more or less well, but likely even better than expected or at least as good as intended) and is properly supported without the corporate user having to make tough choices to source and pay for the support.

Given the definitions above, we can, just for the sake of the argument, exclude the case of Open Source Software developed by the corporate user, in-house or collectively with other contributors. This leaves us, then, with the rather traditional schema of an open source software supported and monetized by a company and used by another customer company. The problem with that schema is that it does not reveal all the possible subtleties and differences that may be at work, depending on the actual role of the company providing support. There are three questions we need answer to understand the kind of value Enterprise Open Source can provide a customer:

Based on these three questions, one can see that “Enterprise Open Source Software” neither has a clear definition, nor has a clear value proposition. Relevant and efficient open source solutions for the enterprise may be found, however if the right questions are asked and their answers match the needs of specific corporate environments.

If what is needed is a framework contract that regulates the delivery of deployment, operations and support of a broad range of software stacks, then one should not need to wonder about the value of “Enterprise Open Source Software,” since what matters here is the trust and the relationship, along with the service quality delivered by the service provider. If, on the other hand, one is looking to have top-notch, effective support service delivered by the developers behind an open source software, then it is crucial to pick the right company; and more often than not, that company is the one contributing directly to the open source software considered.

A good example of that is Vates. As the main developer of the XCP-ng hypervisor and the infrastructure management and backup solution Xen Orchestra, Vates is uniquely positioned to help companies and the public sector with their infrastructure needs. It provides support for an infrastructure stack that can run in a variety of use cases and scenarios, but stays out of your way by avoiding the integration of any specific packaged offering. XCP-ng and Xen Orchestra are turnkey in the sense that there’s not much needed to get started and operate them in a corporate environment; in fact, you do not even need Vates to do that!