What Do Good Developers Need? Some Surprising Answers Here 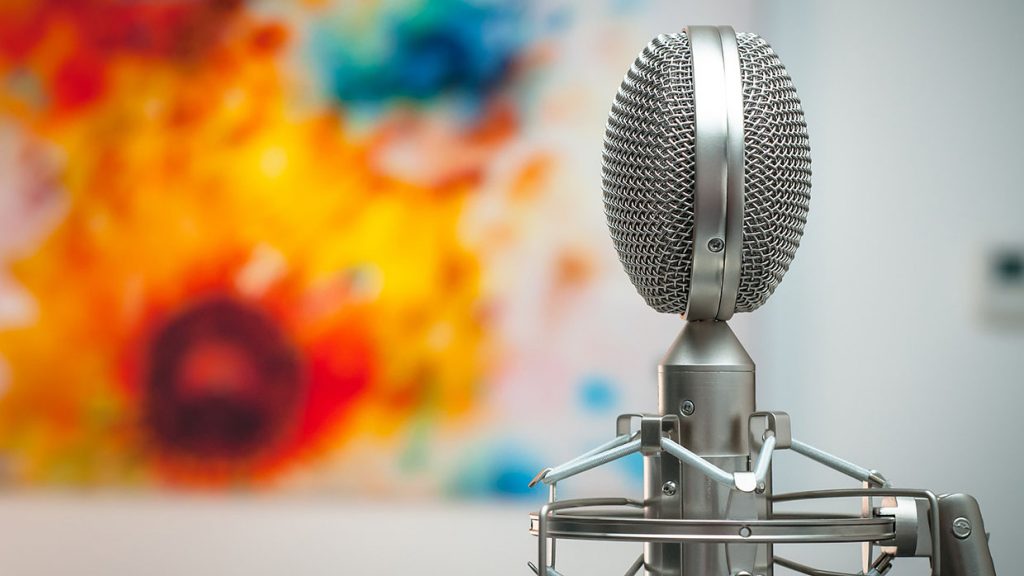 Programming involves more than just staring at a screen, deploying algorithms, mastering syntaxes and troubleshooting bugs. But there’s still something primally fascinating about hearing other developers sharing their own personal experiences of the programming profession.

To satisfy that curiosity, a European job site has recorded interviews with 12 different developers, getting candid and casual answers to some common and fundamental questions. What first attracted you to programming? What does it take to succeed? With a strange synchronicity, some common themes began to emerge, along with a picture of which challenges may be unique to the programming lifestyle.

And it was all captured in a series of videos on YouTube called “Devs Answer.”

The Joy of Programming

The videos are the work of Honeypot, a site that describes itself as a developer-focused job platform, serving Germany, the Netherlands, and top cities in the EU such as Vienna. Honeypot tries to match up employers with developers, data scientists, and DevOps, data and machine learning engineers (as well as engineering leaders), so the company has given a lot of thought to the developer life. Approaching its sixth anniversary, Honeypot began producing the video series, capturing a wide variety of developer experiences.

And there were also some surprises — for example, in the interview with Erin Fox, software engineer at ConvertKit. In the middle of a question about work-life balance, she was interrupted by her cat Sully. 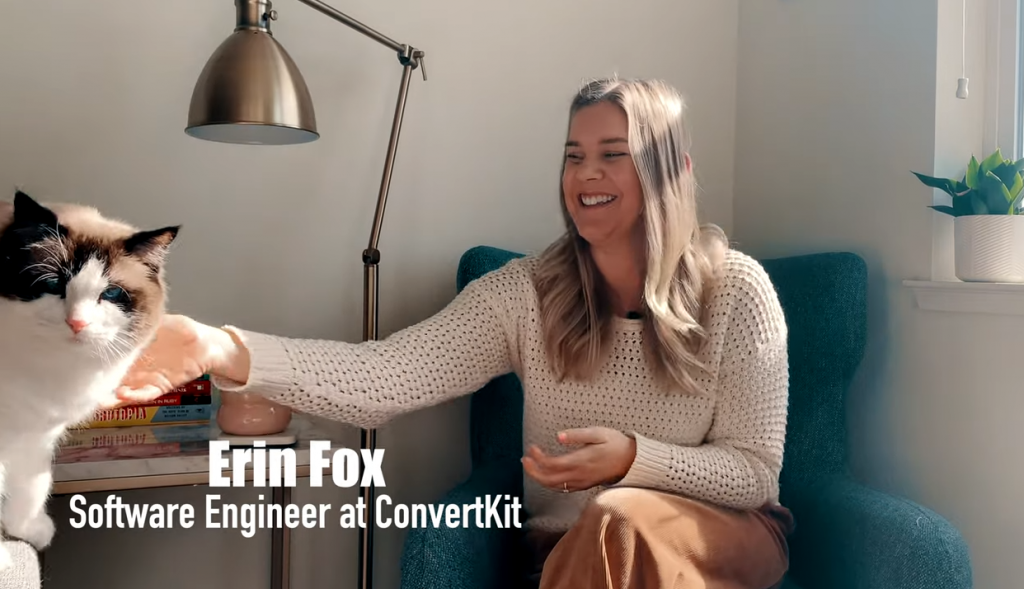 But in the end, there’s something wonderfully affirming about seeing a parade of programmers, all sharing their own feelings about the joys of being a programmer. Ali Spittel (senior developer advocate at Amazon Web Services’ Amplify) remembered her first formative experiences in college. “I thought it was so fun that you could type something into the computer, and the computer would do what you told it to do. I thought that that was really magical.”

And there was a similar story from Shruti Kapoor, a senior software engineer at PayPal (as well as a delegate on the committee maintaining and steering ECMAScript, and an instructor at Egghead), who said for her it was an undergraduate course in C++. “I was just so amazed by how we can write a few lines of code, and then see the output. It kind of made me feel like, ‘I can create whatever I want to.’ And that’s when I decided that I want to do this full time.”

Spittel even compares life as a developer to playing with Legos. “You get to build things and create and be creative… And you always get to be learning, as well. So that’s the part that I love about being a developer.”

As for things she dislikes, she said: “I wish the community was a little bit more inclusive. But I think that there are a lot of people doing a lot of great work in that field, so hopefully, in the future, that won’t be true anymore.”

It’s refreshing to hear a range of stories, reminding viewers that not everyone’s experience is the same. Michael Chan, host of the React Podcast (and a former frontend architect) acknowledged honestly that the reason he first became a developer was “because I needed money — plain and simple! It wasn’t passion, it wasn’t excitement, it was just: I needed money. We were coming out of a really bad economic time, I had been laid off — this was like 2010. I had just bought a house, we had our first kid, and I was on unemployment, and I was desperate.”

But after buying a lot of books, he said, “It was just through a lot of that learning that I realized I loved the web and I loved the interactions, and the fact that it’s always available to anybody. It’s very democratized.

“That was the moment that I decided to be a web developer.”

It’s also a reminder that not everyone has taken the traditional route into programming. Randall Kanna, a senior software engineer, recalled that when she was in college, “a lot of college counselors recommended that women not got into that field — so I didn’t.”

After getting a mass communications degree instead, she discovered that she couldn’t get a job, or even an interview, and eventually found her way back into programming through a code camp. “And the rest is history.”

And though Fox, of  ConvertKit, started her career with a master’s degree in communication, her proudest moment was getting a programming job at Major League Soccer just two months after graduating from a coding boot camp — and then calling her mother to tell her. “I had an engineering title at a great company, a great team that was going to teach me things. I just felt so proud and accomplished to be able to finish the boot camp, finding a job within two months — doubling my salary from what I was doing before.”

Though she’d had to take out a loan to pay for the coding boot camp, “it really changed my life,” she said. “For so many great reasons.”

The Importance of Kindness

The one theme that kept coming up in the Devs Answer interviews? Kindness, empathy and the need to connect with your co-workers. Simona Cotin, Microsoft‘s principal cloud advocate, points out that the work of a programmer “is deemed to be successful as long as it’s useful for others — so we really need to practice the empathy muscle so we can put ourselves in the shoes of our users!”

It’s also important for your own success, echoes Kent C. Dodds, a software engineer and educator. “It doesn’t matter how great a developer you are. If you are not a nice person, a kind person, somebody that other developers want to be around, then you’re going to have a hard time accomplishing your goals, furthering whatever mission it is that you have.”

KENT DODDS WAS BORN READY (for this interview series). Come check out his 9 minutes of honest insights. Thanks @kentcdodds for reminding us to be kind. 💪 https://t.co/3yBeUUW8hr#DevsAnswer #developers

Scott Hanselman, who works on the web platform team at Microsoft, puts it even more bluntly, saying at one point that “No one’s interested in working with jerks.”

And Chris Heilmann, the principal program manager for developer tools at Microsoft, echoed this point about the importance of soft skills: “In essence, you have to work with people.” Looking back, he sees that a big part of his career was his dual skillset: “I was a developer who also could explain very complex things in very human terms to people who are not developers.”

To help get there, CodePen co-founder Chris Coyier urges writing — whether it’s in a blog, emails to colleagues, or even just an internal wiki. “The idea of expressing your technological ideas to other people will help you think better, and will help them understand how you think. And people will think of you differently — they’ll think of you as a good thinker, which you are becoming. Writing really unlocks doors for you in your career, and I couldn’t suggest it more.”

And ultimately it was Obinna Ekwuno (who is also a technical editor at the web design site A List Apart and an instructor at the education site Egghead) who offered a beautiful synthesis of the two themes — both the thrill of being a programmer and the need for empathy with the people around you. “It’s very easy to see yourself as like a god-like figure, where you’re able to create everything.

“And you forget that it’s important to also be human.”

Get the Most Out of IBM Cloudant with Cross-Region Replication
December 31, 1969