What Does It Mean to Be a ‘Green Developer’? 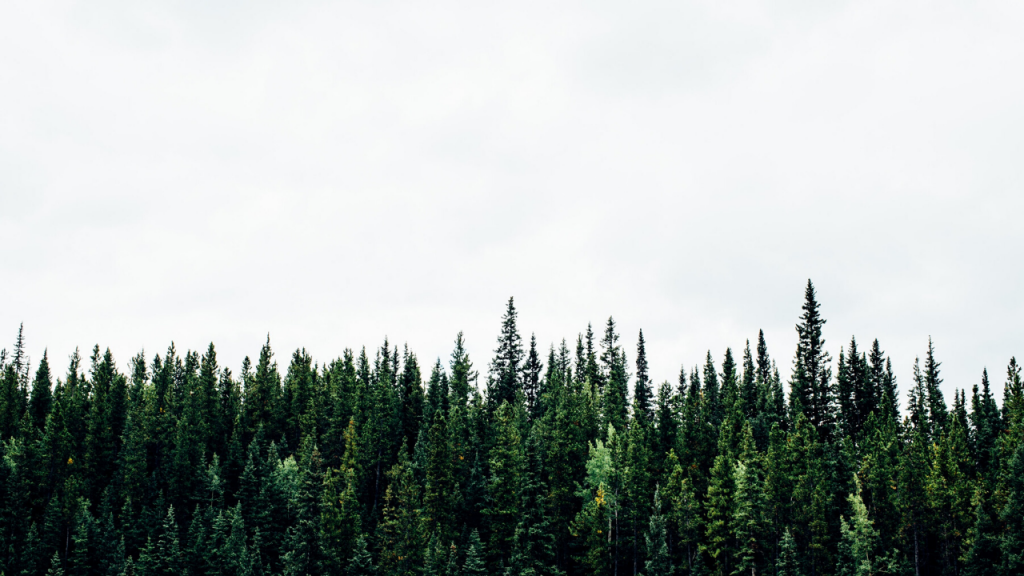 When scandal strikes tech, we point blame at the top, and we often don’t drill down into the individual responsibility. But what we found with the Volkswagen emissions scandal is that even the person who writes the code can be culpable.

If we each bear some individual responsibility in the code we release, is there power in the concept of “the green developer”? In this episode of The New Stack Makers, we sit down with Microsoft Green Cloud Advocacy Lead Asim Hussain to talk about what a green developer is. And we try to uncover what that actually looks like for a web developer, a machine learning engineer, a DevOps person, or a department with a huge fleet of Internet of Things devices.

Microsoft’s Asim Hussain – The Making of a Green Developer

Hussain says to start it’s not about a lack of motivation: Developers, by and large, want to do what is best for our environment. “They care, they want to do something. And one of the questions I get asked a lot is from developers is: ‘What can I do now?'”

Hussain said that then they end up only focusing on their own role when they should be looking at things end to end. “I used to think full-stack meant like a website to a database. And now I understand full-stack means like, from user behavior to how electricity is bought and sold on a grid.”

In fact, Hussain predicts a whole new role emerge: sustainable software engineer. Or even better, a multidepartment team that looks to piece together the full software development lifecycle, from sourcing hardware materials, to powering data centers, to the deprecation of the tools and devices.

This can start with just ardent, cross-functional green-conscious volunteers who make themselves known in an organization and who try to piece together this lifecycle. That’s how it started with Microsoft, which has grown a 2,000-person green team.

Where do you get started? Hussain says to start by examining the carbon efficiency and the carbon intensity of your application. Hussain points to little moves that have a big impact like choosing when to run your workloads, which “depending upon the renewable mix and the energy grid, you can, just by changing when you run a workload, you can reduce the carbon emissions by 48 percent per application.”

And don’t just assume this is for the most modern microservices, he says this can even be more impactful when you are running certain jobs on legacy applications.

Hussain also spoke about the creation of a green public agreement, and Microsoft’s sustainability calculator which allows you to start to measure your system’s impact on the environment.

Photo by Michael Benz on Unsplash.