What Does Kubernetes Cost You?

KubeCost's CEO and co-founder Webb Brown opens up about the black box on how much Kubernetes is really costing.
Jul 27th, 2022 9:57am by Emily Omier 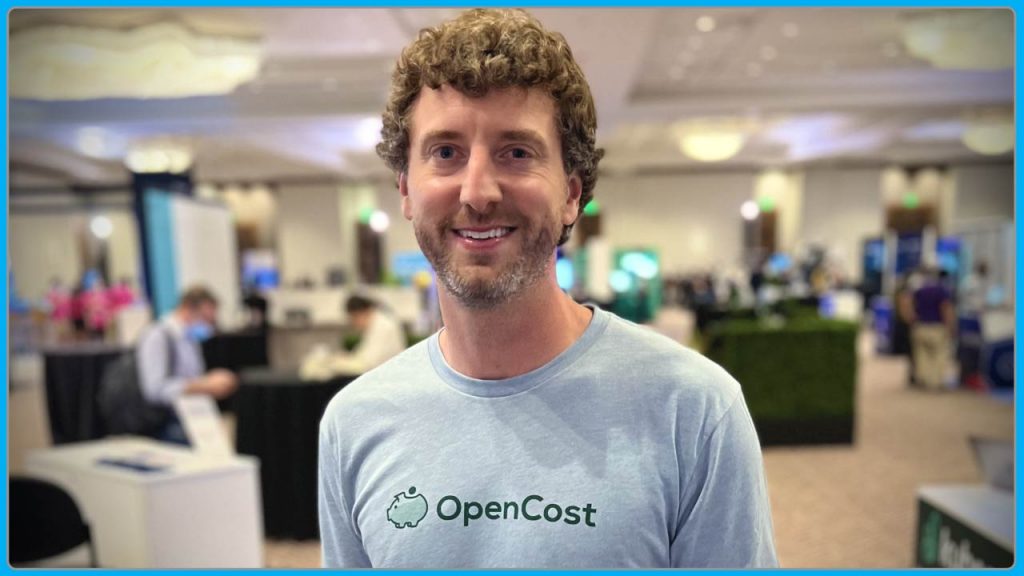 In this episode of The New Stack’s On the Road show at Open Source Summit in Austin, Webb Brown, CEO and co-founder of KubeCost, talked with The New Stack about opening up the black box on how much Kubernetes is really costing.

Whether we’re talking about cloud costs in general or the costs specifically associated with Kubernetes, the problem teams complain about is lack of visibility. This is a cliche complaint about AWS, but it gets even more complicated once Kubernetes enters the picture. “Now everything’s distributed, everything’s shared,” Brown said. “It becomes much harder to understand and break down these costs. And things just tend to be way more dynamic.” The ability of pods to spin up and down is a key advantage of Kubernetes and brings resilience, but it also makes it harder to understand how much it costs to run a specific feature.

What Does Kubernetes Cost You?

And costs aren’t just about money, either. Even with unlimited money, looking at cost information can provide important information about performance issues, reliability or availability. “Our founding team was at Google working on infrastructure monitoring, we view costs as a really important part of this equation, but only one part of the equation, which is you’re really looking at the relationship between performance and cost,” Brown said. “Even with an unlimited budget, you would still care about resourcing and configuration, because it can really impact reliability and availability of your services.”

Emily helps open source startups accelerate revenue growth with killer positioning. She writes about entrepreneurship for engineers, and hosts The Business of Open Source, a podcast about building open source companies.
Read more from Emily Omier
SHARE THIS STORY
RELATED STORIES
Data on Kubernetes: How We Got Here, What’s Next Case Study: How SeatGeek Adopted HashiCorp’s Nomad Devs and Ops: Can This Marriage Be Saved? The Next Evolution of Virtualization Infrastructure Kubernetes and Amazon Web Services
SHARE THIS STORY
RELATED STORIES
Is VMware’s Carvel Donation Just Another CNCF Sandbox? Red Hat Helps Make Kubernetes Security More Accessible How Mirantis' Lens Autopilot Helped Choozle Scale Kubernetes How Intuit’s Platform Engineering Team Chose an App Definition MLOps Needs a Better Way to Manage GPUs
THE NEW STACK UPDATE A newsletter digest of the week’s most important stories & analyses.
The New stack does not sell your information or share it with unaffiliated third parties. By continuing, you agree to our Terms of Use and Privacy Policy.