What Everyone Gets Wrong About No-Code

It’s engineering teams, not “the business” or citizen developers, who are in desperate need of better tools to build and maintain software
May 18th, 2021 11:54am by Gary Hoberman 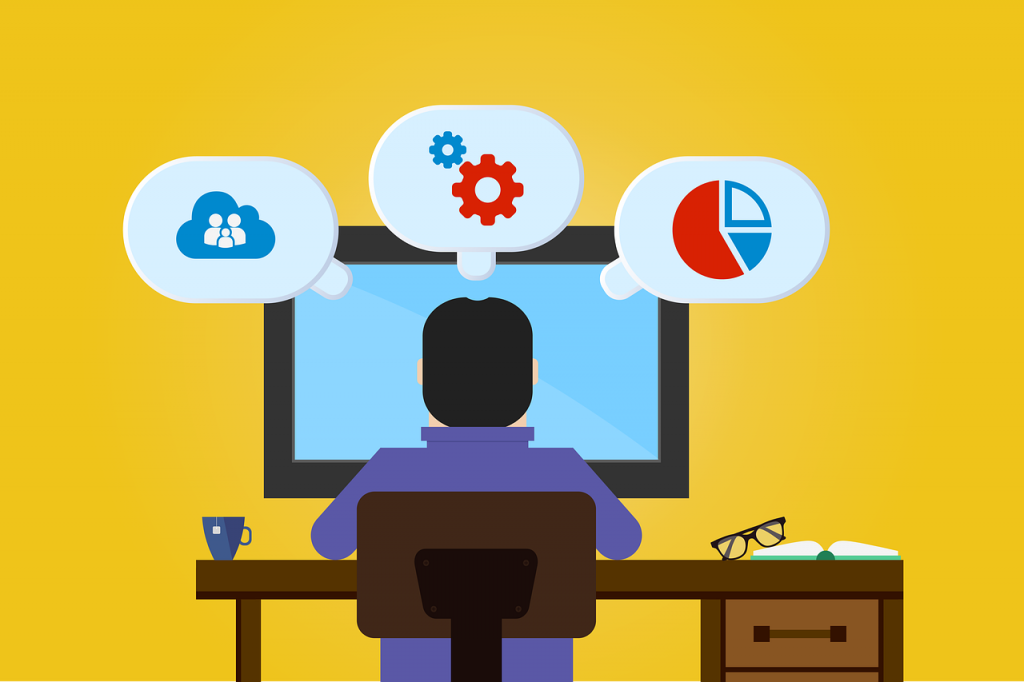 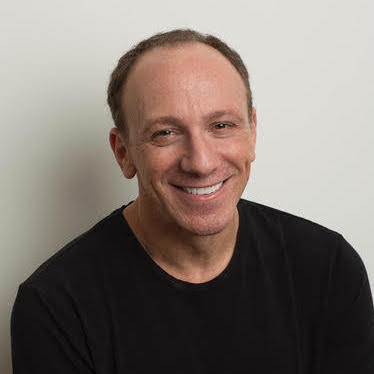 Gary Hoberman
Gary Hoberman is the founder and CEO of Unqork, the first completely visual, enterprise no-code platform. Founded in 2017, Unqork received a $2 billion valuation at the time of its Series C financing in 2020. Prior to Unqork, Gary served as Executive Vice President and Global CIO for MetLife, overseeing 47 countries, and was one of the youngest Managing Directors in Citi’s history. Gary was named a New York Entrepreneur of the Year by EY and one of Goldman Sachs’ 100 Most Intriguing Entrepreneurs in 2020.

Bringing business users into the development process is great, but giving engineers a better way to build software is a paradigm shift for the enterprise

Throughout my career, I’ve introduced myself as a hacker that started coding in 5th grade. From my early days on Wall Street to my time as a Fortune 50 CIO managing 10,000 software engineers, I’ve always loved solving online functional programming challenges — both for fun and to solve real world problems.

Now as a founder of my own no code software platform Unqork, I’m experiencing the most mind-blowing thing: seeing my technology used in ways I never even imagined, to solve problems I hadn’t even considered. For me, that experience is watching people who have no formal software engineering background use our no-code platform to create enterprise-grade software.

In a recent hackathon on our platform, we saw non-engineers with just a few hours of training codelessly configure solutions to meet their specific needs: everything from institutional client onboarding systems for wealth management, data processing tools, operations and command centers, contact-tracing software for schools and even a gaming app built by an 11-year-old. Incredible to see.

But all the hype around citizen developers is distracting from the core value proposition of enterprise no-code. In fact, I can’t stand that term (we call non-technical creators “business engineers”). Don’t get me wrong — what business engineers can do with no-code is amazing. But the truly transformative, paradigm-shifting power lies within software engineering teams — the people that create solutions out of nothing to solve their organization’s biggest problems and provide value — armed with a new way to create better software, faster, at a lower cost. No-code is the answer for engineers being asked to deliver for their business partners.

It’s engineering teams, not “the business” or citizen developers, who are in desperate need of better tools to build and maintain software. IT teams and software engineers are reporting high levels of burnout after bearing the brunt of a remote work environment and the new set of challenges it presents. Many teams are overworked and under-resourced, responsible for creating and maintaining an effective remote-first environment, on top of all their pre-pandemic responsibilities. And those pre-pandemic responsibilities were massive; software has never been more important or prevalent in every industry, and that will only increase.

Most teams barely have the bandwidth to effectively maintain existing software, never mind building new software. Buried under decades of legacy code, software engineers are spending their days playing whack-a-mole with bugs and security vulnerabilities. When they do have the time to work on building new software, their organization’s dependency on code leaves them with an either-or conundrum: do I deliver something on time and on budget, or do I deliver something that truly adds value to the organization? Unfortunately, most enterprise tech projects fail to deliver value.

As a founder, I’m experiencing the most mind-blowing thing: seeing my technology used in ways I never even imagined, to solve problems I hadn’t even considered.

No-code gives engineers the ability to do all three: on-time, on-budget, and of extremely high quality and value. It automates the generic, monotonous tasks that take up so much of their time, allowing them to move quickly and build something that adds the most possible value to their company’s business goals. There is a reason “digital transformation” has been an enterprise buzz phrase for decades now. Arming engineers with a better way to create and maintain software can make it a reality.

But it’s not just about creating new software and modernizing legacy software — no-code eliminates future headaches for software engineers by eliminating the inherent flaws that code exposes them to. Developer mistakes are inevitable — we’re all human. But when you have an average of one bug per 50 lines of code and the amount of code being written is constantly increasing, the impact can be severe. Every line of code becomes legacy the moment it’s written, and every line of code has to be maintained — or patched if found to be a vulnerability. GitHub recently reported that 99% of security incidents on its code repository came from developer mistakes.

And that’s with experienced developers who are writing their own code. As low-code solutions gain popularity with business users, many companies are generating legacy even faster. During my four-year stint as a Fortune 50 CIO, business users leveraged a low-code tool to create a variety of solutions they needed — generating 1.2 million lines of code. The intention was to be helpful, but in reality, it was a huge backlog of code built by users without any engineering background that my team had to resolve.

Business users should actively collaborate on a specific application for their functional area, but they aren’t accountable for modernizing all legacy systems, and doing it as quickly and affordably as possible. Pandemic relief platforms aren’t being built by citizen developers using Airtable (which is a great product by the way!). A massive reduction in bugs doesn’t really matter to a non-expert because they aren’t the ones who have to clean up the mess.

But for engineers, and the organizations they serve, these things are transformative.

Enterprise no-code is breaking down the barriers between business users and engineering teams to increase collaboration in a way that prioritizes engineering principles and best practices. By establishing guardrails for business users (e.g. IT governance, strong SDLC, IT data controls, etc.), engineering teams can collaborate with colleagues in a streamlined, regimented and transparent way that allows engineers to retain ultimate control. When done correctly, this collaboration greatly accelerates the development of applications that meet the specific needs of the business, without creating a headache for engineering teams or leaving them to clean up the business’s tech mess.

There can and should be a role for business users in the no-code revolution. But as an industry, we’re over-indexing on the experience of a secondary user population instead of the one that can ultimately create the most value when armed with a better way to build software.

SHARE THIS STORY
RELATED STORIES
OpenAI, ChatGPT and the Next Age of 'Build'  Why Your Kubernetes Ship Is Sunk without Machine Learning End-to-End Test Troubleshooting Expedia: 3 Tips for More Effective Unit Testing Microsoft Makes Azure Load Testing Generally Available
SHARE THIS STORY
RELATED STORIES
Let SQL Do All the Work: User Defined Functions Microsoft Makes Azure Load Testing Generally Available Wasm for the Frontend: A Look at Developer Use Cases WebAssembly vs. JavaScript: Security, Speed, Flexibility Turbocharging Host Workloads with Calico eBPF and XDP
THE NEW STACK UPDATE A newsletter digest of the week’s most important stories & analyses.
The New stack does not sell your information or share it with unaffiliated third parties. By continuing, you agree to our Terms of Use and Privacy Policy.