2020-08-20 12:00:31
What Google Must Do to Really Compete in the Cloud
contributed,op-ed,sponsored,
Cloud Services / Containers / Sponsored / Contributed

What Google Must Do to Really Compete in the Cloud 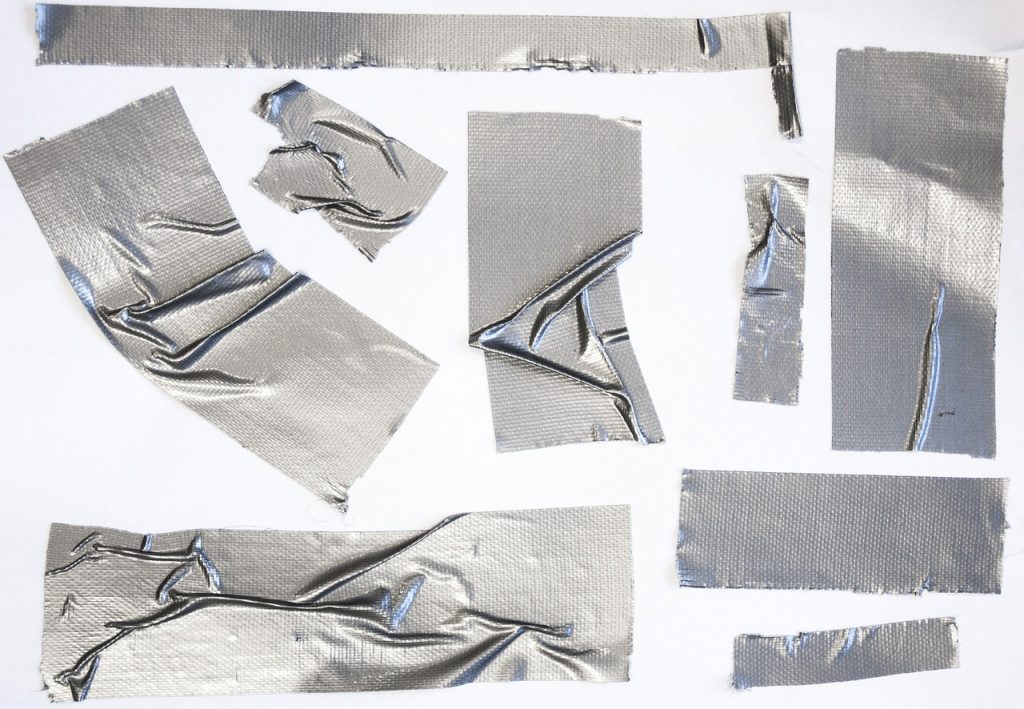 No one questions whether Amazon Web Services (AWS), the public cloud behemoth with $40 billion in revenues, won the first wave of the public cloud wars. Now the question is: how do other services such as like Google Cloud compete in the second wave, take market share and potentially overcome AWS’s seemingly insurmountable lead?

Counterintuitively, Google’s best route to the enterprise is less about infrastructure, which has been a key selling point of public cloud as Opex became fashionable over Capex, and more about software.

Before looking at what Google should do, let’s understand why they should do it. Since Google’s main competition in the public cloud is AWS, it is worth asking what is AWS’s greatest strength and how to use it against them in a Judo-like move? As the largest cloud provider by far, AWS benefits from a network effect — wherein for customers, the more apps they run in AWS, the better it is to run all their apps in AWS. More apps means more economies of scale and lower costs for users, which leads to more intelligence, which leads to better services, and so on. As a result, AWS is extremely fearful that if market share begins to erode, then network benefits will erode — creating a vicious cycle leading to the commoditization of AWS infrastructure.

When such fear results in the overzealous Scotch-taping over words like “Microsoft,” “Google” or “multicloud” at AWS trade shows, you know pretty well where to focus your attack. If AWS wants to ban the word multicloud, let alone a multicloud reality, Google needs to make multicloud thrive.

So, how does it do that? The ability to run enterprise applications in multiple clouds is a complex proposition, but not an impossible one. It demands:

How is Google doing along these lines?

I give them a B, which is pretty good considering the breadth of services required to present a large-scale, viable alternative to AWS’s dominance.

Linux Containers provide the foundation for a multicloud strategy. While they are not required, they do a great job of smoothing out the subtle environmental differences between clouds and on-prem data centers, and provide a basic building block for taking on AWS.

Because a typical app has many more lightweight containers than heavy VM equivalents, a system is needed to manage this multitude of containers. With great prescience, Google released Kubernetes in 2015 to solve the problem of large scale container management.

Google Anthos takes Kubernetes one step further and provides a unified management layer for many Kubernetes clusters running across multiple environments. Anthos is a critical piece of the puzzle, but today it only provides half the experience enterprises need to confidently run apps on Anthos.

What is Anthos missing? Truly integrated storage and data management. How many enterprise apps don’t have data? How many don’t care about backup or DR? How many don’t care about data security? Not a single member of the Fortune 500, which is Google’s richest target for growth, fails to care about these data management requirements. And yet, storage and data management to address these requirements are not yet central to the software brain of Google Anthos. Customers who care about backup, DR, data security, migrations, capacity management are asked to build a solution outside of Anthos to meet these requirements. It is like inviting all your friends and family over for a backyard barbeque, and providing hamburgers but no buns.

Because a customer has to build their own software solution to the most important enterprise app requirements, Google is leaving their success against AWS to chance. If gaining market share on AWS means getting more apps to run multicloud, then leaving it up to customers to bring their own solution for backup, DR, data security, capacity management and migrations is a risk.

To really compete in the cloud, Google needs to put storage and data management across all environments at the heart of its Anthos strategy. AWS will have a hard time Scotch-taping over that.