What If All Frontend Developers Were Jamstack Developers?

Perhaps not all web developers focus on the frontend, but it seems that modern web development and the Jamstack go hand in hand.
Oct 7th, 2021 1:32pm by Lawrence E Hecht 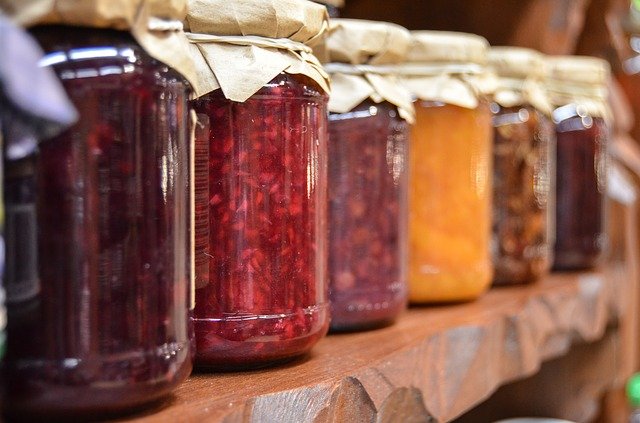 Editors Note: The article has been updated to reflect more modest growth figures for headless WordPress.

Perhaps not all web developers focus on the frontend, but it seems that modern web development and the Jamstack go hand in hand. More than 7,000 people took part in the Netlify-sponsored Jamstack Community Survey 2021 and 45% self-identified as frontend developers. Overall, 96% of this community use JavaScript, 68% use React and 60% use TypeScript.

Netlify claims to be technology agnostic and warns about overgeneralizing the study’s findings, but we noticed a few noteworthy trends.

One big takeaway from the report is that use of headless versions of WordPress did not jump, only going from 20.1% to 21.6% of respondents using it in 2021. Almost twice as many respondents still use the traditional WordPress implementation as opposed to the headless version, although that figure did decline compared to 2020. Compared to 2021, Prismic, Wix, Sanity, Strapi, Weebly, and Webflow each saw at least 40% more respondents using them than compared to last year. The hope of decoupled architectures makes sense, but getting there is still a journey.

What If All Frontend Developers Were Jamstack Developers 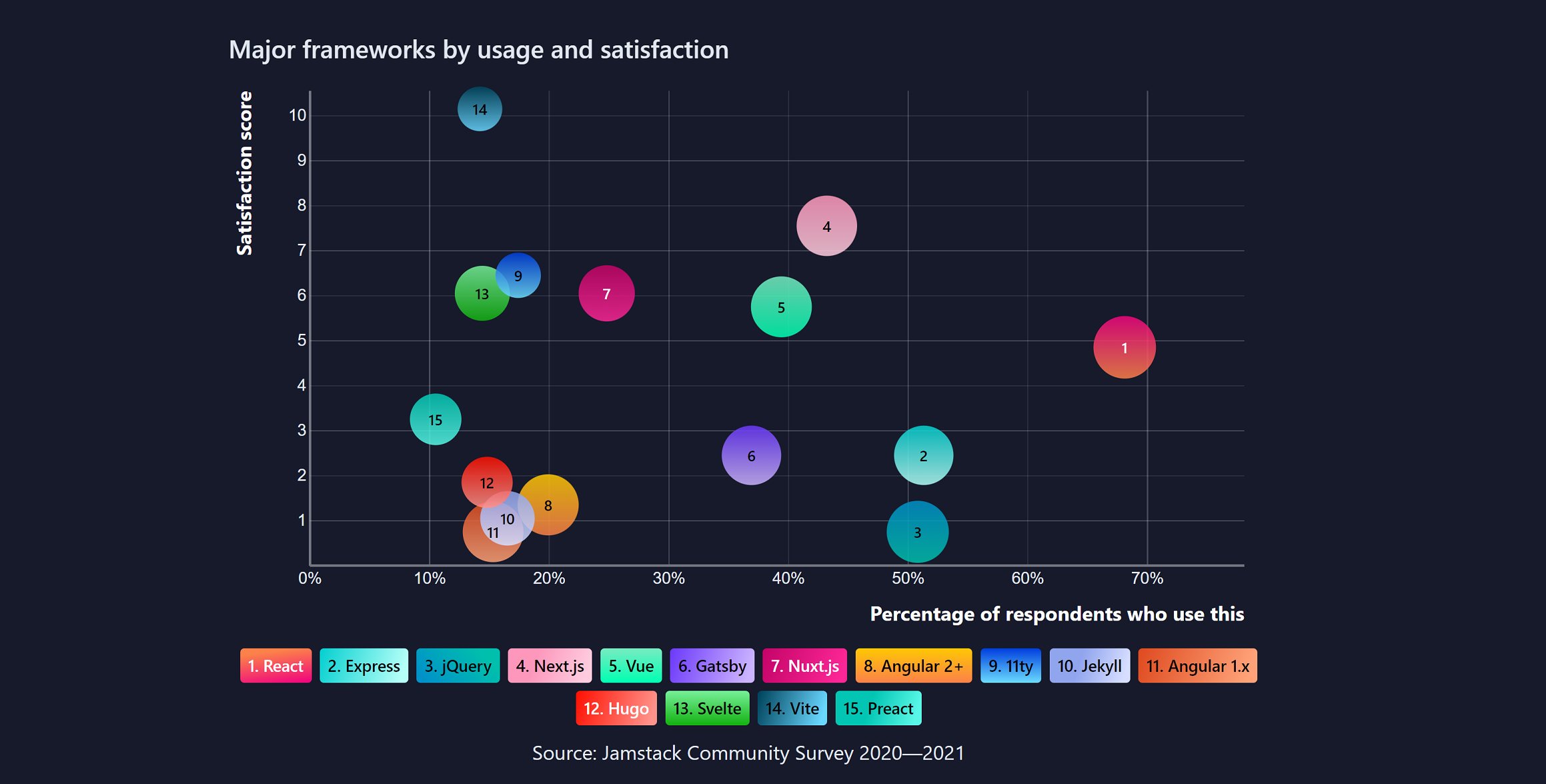 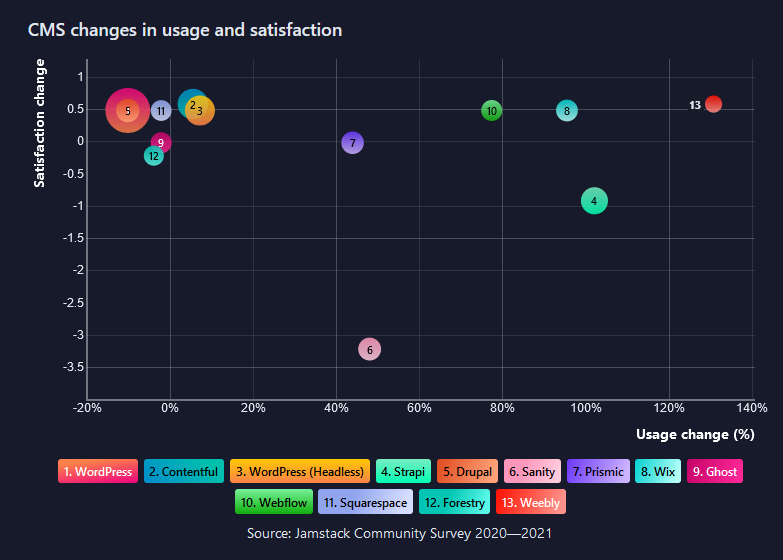 Lawrence has generated actionable insights and reports about enterprise IT B2B markets and technology policy issues for almost 25 years. He regularly works with clients to develop and analyze studies about open source ecosystems. In addition to his consulting work,...
Read more from Lawrence E Hecht
SHARE THIS STORY
RELATED STORIES
Crossplane: A Package-Based Approach to Platform Building Here’s How to Tame Your API Sprawl — and Why You Should Improve the Quality of Your APIs with Spectral Linting Not All Superheroes Monitor APIs. Here Is Why They Should Building Access Permissions into Your API
TNS owner Insight Partners is an investor in: Bubble.
SHARE THIS STORY
RELATED STORIES
Improve the Quality of Your APIs with Spectral Linting Planning User Roles for Your Application Six Signs You’ve Got an API Sprawl Problem Platform Engineering in 2023: Dev First, Collaboration and APIs How to Overcome Challenges in an API-Centric Architecture
THE NEW STACK UPDATE A newsletter digest of the week’s most important stories & analyses.
The New stack does not sell your information or share it with unaffiliated third parties. By continuing, you agree to our Terms of Use and Privacy Policy.