What If The Next Hadoop Doesn’t Use Java? 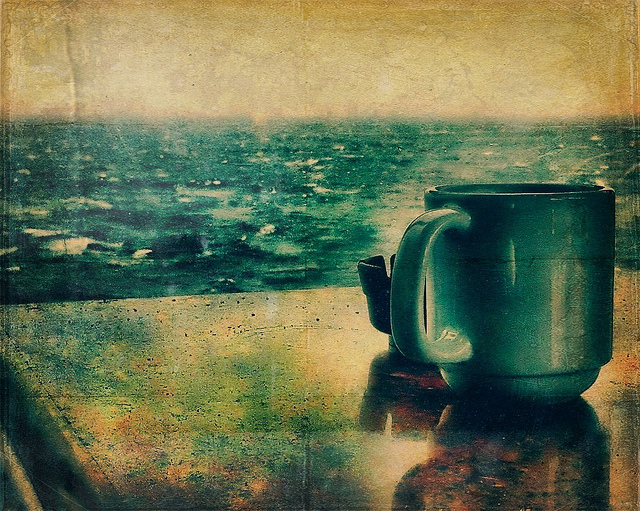 With gradual waning of interest in Java, we have to ask ourselves what is keeping Java alive? It certainly isn’t new language or syntax features. No, Sun’s/Oracle’s stymied stewardship isn’t what’s kept Java afloat. It’s the vast, vibrant ecosystem and community.

The Java community has taken it upon themselves to move the language and technology stack forward. While Java lacks a dynamic language, the community has created one several times over. Some of these Java community projects are so popular, there are ports of them to other languages.

The next question is why Java? Why was Java used for these community projects and not some other language? Java is normally equated with its enterprise and cross-platform abilities. This, coupled with it being “open source,” led other community projects to being truly open source themselves.

This brings up Microsoft’s recent announcement that it has open sourced .NET. Reading this announcement, I thought it was a joke. My second thought was what it will mean for Java. There is a real competitor now to Java. At a point when Java has stagnated, .NET has been adding many features that make us Java programmers wish for that syntactic sugar.

All of this said, it’s going to take some time to make .NET a truly viable competitor. Up to now, Microsoft’s .NET solution was only for Microsoft Windows. That left out Mac OSX and Linux. Linux is the key here because the vast majority of backend, enterprise software runs on Linux. How long will it take to make the .NET VM as solid as Java’s?

Saying there is a love, hate relationship between most Java developers and Microsoft is an understatement. It borders on religious zealotry. Can a newly open sourced .NET reach that armistice with the Java community?

For the first time, Java has an open source, enterprise competitor. It’s going to make the creator of the next big thing think twice about their choice of languages. It’s up to Oracle to start moving Java forward in a meaningful way. My money is on Oracle leaving it up to the community to decide; and there’s a choice now.

Jesse Anderson is a Big Data Monkey Tamer at Smoking Hand. He provides the most innovative training and future directions of Big Data, The Cloud and NoSQL databases.