What Is (Real) Artificial Intelligence?

What makes artificial intelligence?
Feb 4th, 2020 8:42am by Jafar Adibi 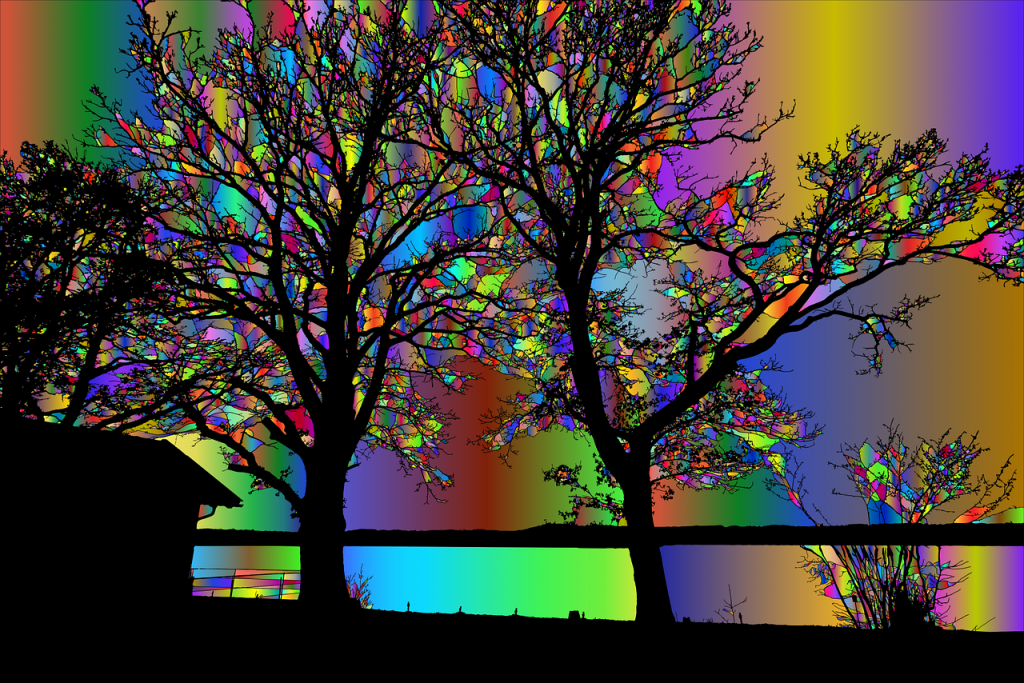 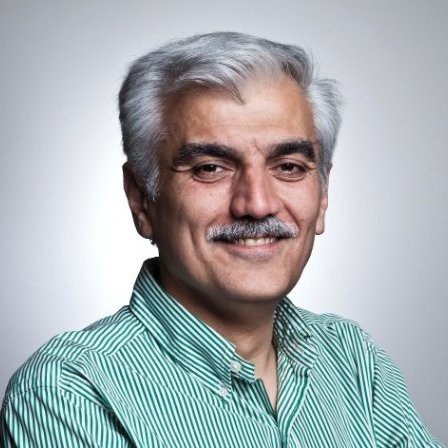 Jafar Adibi
Jafar Adibi serves as Head of AI and Data Science at Talkdesk, leading AI for the Talkdesk enterprise contact center platform. Prior to joining Talkdesk, Jafar developed advanced Machine Learning solutions for understanding people's behavior and consume intelligence at PwC, Reunfiy and Incentica. Jafar holds a Ph.D. in Computer Science from the University of Southern California and is a recipient of multiple national and internal awards.

In 50 words or less, tell us the difference between quantum computing, machine learning, and artificial intelligence (AI).

Can’t do it? You’re not alone.

According to Gartner, AI has grown by 270% in enterprises over the past four years. Despite this growth, there is still considerable confusion about what AI actually is, particularly in relation to machine learning, quantum computing, and even legacy automation technology. AI washing — a ploy by vendors to attach themselves to AI when they don’t have a viable AI solution — has become the rage, much like cloud washing was five years ago.

Gartner defines AI as applying advanced analysis and logic-based techniques, including machine learning, to interpret events, support and automate decisions, and take action. AI is technology that emulates human performance, typically by learning from it.

With so many companies claiming to have AI functionality, what must be included for a technology to really be AI?

What Really Qualifies a Product, Service, or Solution as AI?

Our definition of AI has evolved over the past decades. When AI and data science were still in their infancy in the 1950s, AI experts were looking to solve general problems. Today, AI is more focused on specific problem-solving in specific domains and there is still a very long way for AI to go in the future. AI needs to move from pattern matching and finding the right solution from past experience to solving unseen difficult and challenging cases that needs creativity. However, with this evolution has come truths regarding what AI is — and isn’t — to data scientists:

While the term AI has become more and more common for organizations promising to leverage the capability, real, purposeful AI remains a unique capability and differentiator beyond just enhanced marketing.

SHARE THIS STORY
RELATED STORIES
How Ray, a Distributed AI Framework, Helps Power ChatGPT What Data Management Pros Expect to See in 2023 ChatGPT: Smart, but Not Smart Enough 5 Ways ChatGPT Could Supercharge Chatbots Generative AI: How Companies Are Using and Scaling AI Models
SHARE THIS STORY
RELATED STORIES
How to Lower Your Company‘s AI Risk in 2023 GPTZero: An App to Detect AI Authorship What Data Management Pros Expect to See in 2023 2022 in Review: AI, IT Armies, and Poems about Food AI21 Labs Bets on Accuracy, Develops Approach for Factual AI
THE NEW STACK UPDATE A newsletter digest of the week’s most important stories & analyses.
The New stack does not sell your information or share it with unaffiliated third parties. By continuing, you agree to our Terms of Use and Privacy Policy.