What Is Storage to Cloud Native and Why Is it Important? 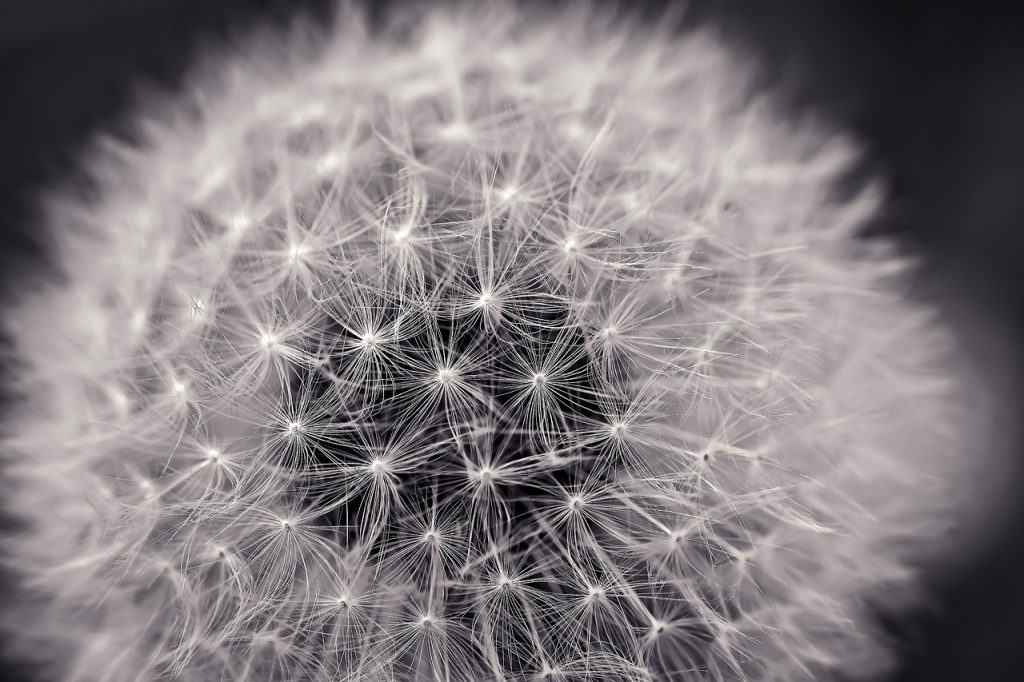 What Is Storage To Cloud Native And Why Is It Important?

Data storage and persistent data were hot topics this year at KubeCon/CloudNativeCon. The New Stack had several discussions on the topic, ranging from emerging storage patterns and vendor offerings to community work around gRPC and the Container Storage Interface (CSI) standard.

In one discussion, The New Stack Founder Alex Williams sat down with Clint Kitson, Technical Director for {code}; Justin Garrison and Kris Nova, Advocacy Boss at Heptio, who are co-authors of the new book Cloud Native Infrastructure; and Stephen Watt, Chief Architect, Emerging Technologies, Red Hat. He got an update on the Kubernetes storage Special Interest Group’s (SIG) progress, with later discussion focused on how to best bring vendor-agnostic storage to Kubernetes.

They also included highlights from Cloud Native Infrastructure: Patterns for Scalable Infrastructure and Applications in a Dynamic Environment. When asked why they wrote it, the pair were quick to offer the following reasoning:

“I really wanted to give infrastructure engineers an opportunity to swing with the application engineers,” said Nova. “For me, it was about giving back to the community,” added Garrison.

“Software’s not easy, and to be able to capture these patterns to see how the pioneers are doing things is great,” noted Kitson.

In applying the things they learned in the book, Garrison noted that everything they wrote was already outdated. Takeaways should not be about a product or a technology, but patterns.

“The storage SIG itself is still learning around patterns. The old-school way of people managing storage is you submit a ticket and maybe the next day you get it back. The cloud-native way is they have an API,” Watt said. “We took that in Kubernetes and adopted that same pattern. We’ve taken the power for doing lifecycle storage management and put it in the hands of the developer.”

Kitson later went on to explain that, “the applications that you can start putting on top of this infrastructure become very powerful when you have the elasticity of the cloud and you expose it to an app. You take things that are very complex, and you’ve empowered them by giving them the resources they need at any time to make a great application.”

6:42: Discussing the book Garrison and Nova wrote, Cloud Native Infrastructure: Patterns for Scalable Infrastructure and Applications in a Dynamic Environment.
15:01: New paths to discovery in service mesh, storage, SIGs, values, and the Kubernetes community.
20:39: What are the values of an organization and how do they reflect upon it in their overall mission, goals, and objectives?

Cloud Native Architecture And The Role Of Storage

In this second storage-focused discussion, {code} Open Source Software Engineer Vladimir Vivien and Mike Rubin, Director of Engineering at Google Container Engine and Kubernetes, touched on bringing universal, vendor-agnostic storage to Kubernetes with gRPC, the CSI standard, and what’s new with storage in Kubernetes 1.9 and CSI.

Vivien noted he has been hard at work on the CSI implementation that released in Kubernetes 1.9.

“Anyone who wants to write their own volume driver for Kubernetes will be able to do so using the CSI interface,” said Vivien.

Rubin also noted that this is particularly exciting for vendors, with CSI enabling out-of-tree storage, with an easy to understand interface.   This allows for storage solutions to work with Kubernetes and boosts opportunities for working with distributed architectures and consuming storage while decreasing Kubernetes’ overall complexity.

“I think it’s also the liberation of the vendor to take how storage interacts with Kubernetes any way they want, as long as it abides by the CSI protocol,” Vivien said. “The way they implement it can be however they want, so I think in that sense the user will benefit from what we’re doing right now.”

5:01: CSI and Libstorage.
10:12: CSI as the liberation of vendors and how storage interacts with Kubernetes.
14:10: Thematic aspects that will be extended to future CSI releases.

{code}, Google and Red Hat are sponsors of The New Stack.