What it Takes to Manage the Kubernetes Community 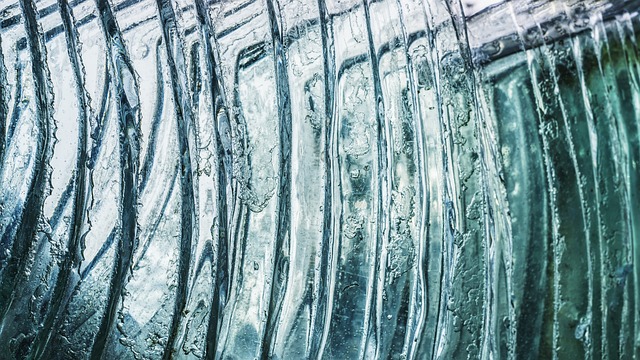 What it Takes to Manage the Kubernetes Community

Sometimes, managing the software community can be just as much work as writing the actual software. Paris Pittman, developer relations program manager at Google, knows this because she’s been working to help manage the Kubernetes community for some time now. She said she enjoys the work because the community has a terrific attitude, and is very inviting to newcomers.

“I think that’s one of the reasons we as a project have grown so much, is because we have a welcoming community. It’s amazing to see how many issues — bugs, not personal issues — we have and deal with, and then still manage to be so welcoming and friendly to people that come to us,” said Pittman in this interview recorded live from the Kubernetes fifth anniversary party earlier this year.

This wasn’t always the case, however. Because Kubernetes became such a popular project so quickly, it’s been a bit like building a boat while it’s sailing. Many of the underpinnings of a traditional enterprise system were not built at the start of the project. Pittman said there was simply no time to build proper foundations for such work when Kubernetes took off in popularity. But, she adds, the CNCF has become a place where the more boring and traditional work around governance, security, and control can be built from the start if desired.

“I think we’re starting to shake a lot of things out. I think it was a lot of wild wild west in the beginning. Even in the contributor experience, we’re still figuring a lot of things out that you would think we had figured out, but the project has just been moving at this exponential speed, so some of those things get lost in that speed. Things like the GitHub management, now we’re documenting those policies, and you’re going to see it with governance too. We’re starting to work on things that maybe engineers might think of as boring, and that’s great because that’s us getting our ducks in a row and being prepared for the future, which is really important,” said Pittman.

“The steering committee right now is doing a lot of that super important work, like building blocks. And I think you actually see a lot of projects, like Istio, for instance, who are taking the approach of those building blocks first, whereas Kubernetes took off so fast that it was hard to really lay down those blocks. …We’re starting to slow down and focus. You’ll hear that too, especially from the maintainers and the vets, especially when they say they want to pull things out of core and let the ecosystem build around it and flourish,” said Pittman.

0:26: When did you get involved in Kubernetes?
3:21: How do you define the contributor experience?
6:11: What were you thinking in terms of the community direction going forward?
8:53: Are there things in your mind that you think need to continue to be iterated on?
10:00: What is it about this job you really love?
11:10: How is the balance of users now in terms of people from intersecting backgrounds?

CNCF and Google are sponsors of The New Stack.