What Makes Docker So Important

In this episode of The New Stack Makers podcast,  we chat with two members of the Docker staff, engineer Christopher Crone and marketing specialist Jim Armstrong, about certain best practices (for both developers and enterprise users) when using Docker containers.
Jul 8th, 2019 5:00pm by Jack Wallen 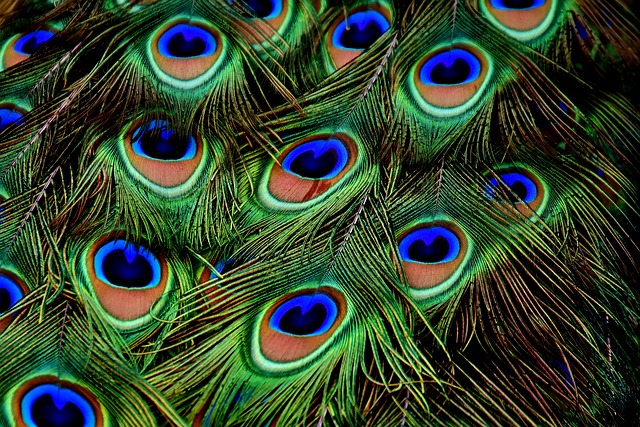 What Makes Docker So Important

In this episode of The New Stack Makers podcast, we chat with two members of the Docker staff, engineer Christopher Crone and marketing specialist Jim Armstrong, about certain best practices (for both developers and enterprise users) when using Docker containers. Anyone from developers and enterprise users trusted with deploying containers will gain some insight into this agile technology.

Out of the gate, the interview opens with a definition of containers and what makes this rising star technology so crucial to developers and important to businesses. But this isn’t a Wikipedia definition of a container, these definitions come from those who help create the technology charged with the deployment of containers. According to Crone, “A container is a technology for isolating applications … you can start by running it on a physical machine or you can otherwise virtualize it … and finally there’s containers where you use kernel notions like namespaces to isolate processes inside the kernel.” Armstrong adds, “Docker … created the tools (such as Docker Desktop) that took the underlying operating system parts … and made those tools easy to use.”

From the mouths of those same pros who develop and market Docker, you’ll get tips on deployment, security, the future of containers, whether Kubernetes or Docker Swarm is the right tool for your task, how to avoid using malicious images, and the best tools for Docker development. You’ll find out how important it is to start out small and learn Docker from the very beginning.

But what makes Docker Containers so important to businesses? From a pure developer point of view, according to Crone, “The main thing for developers is that it makes it that much easier to set up your developer environment … you can make everything deterministic using docker files, the docker platform, and docker itself.” Armstrong adds, “If I create something locally and I want to share it with those on my team … I can easily take that container and share it with them.”

Another issue the is addressed throughout the episode is that of community. To this, Crone says, “If you search on Stack Overflow, if you read forums, if you join the Docker Slack community … people have done exactly what you’re trying to do before. It’s one of the great things actually … the community around Docker.”

Armstrong offers up his three best tips, from a developer’s standpoint, for deploying containers in the enterprise. He says: Start small, learn from others, and share with the community.

This podcast is focused on developers and practitioners, but there’s something for everyone … no matter how skilled you are with Docker and containers.