What Separates a SIEM Platform from a Logging Tool? 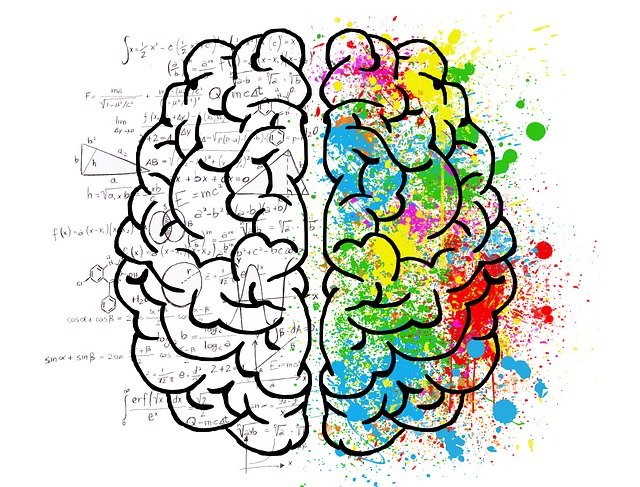 Today, the lines are blurring between logging tools and Security Information and Event Management  (SIEM) tools. Many logging tools have added a product page to their respective websites claiming they also do SIEM. This can be confusing if you’re in the market for a security solution. It does sound attractive to have a two-in-one tool that does both logging and SIEM. It is convenient, and may even be cost-effective. However, no organization wants to take a chance with security. It is important to know the difference between the two before making a buy decision.

There are quite a few similarities between the two, especially at the top-level and in their shared goals. Here are a few of the similarities:

It may seem like logging and SIEM are two sides of a coin. However, digging deeper reveals key differences between the two.

Differences Between Logging and SIEM

The fundamental difference between the two is that logging tools are meant to improve system performance and system health, whereas SIEM tools are purpose-built for security. The former is used by system administrators and site reliability engineers (SREs), while the latter is used by dedicated security operations (SecOps) teams.

Logging tools collect log files from different parts of the system and analyze the logs in these files. SIEM tools gather event data from users, devices, and services for the purpose of security analysis, adding contextual enrichment to correlate event data and glean security insights.

There are numerous SIEM tooling options on the market today that fit the bill as legitimate SIEM solutions, and not logging tools with some SIEM features added on. Here is a list of the top SIEM tools available today:

As your software systems deal with an ever-widening attack surface, and more complex security threats, the best way to keep these systems secure is to not confuse logging with SIEM. While there are similarities, logging tools do not have the contextual awareness, profiling capabilities, threat detection, and mature alerting that is critical to a SIEM solution.

Disclosure: The author has done some consulting work with Splunk and DNIF

Pagerduty is a sponsor of The New Stack.