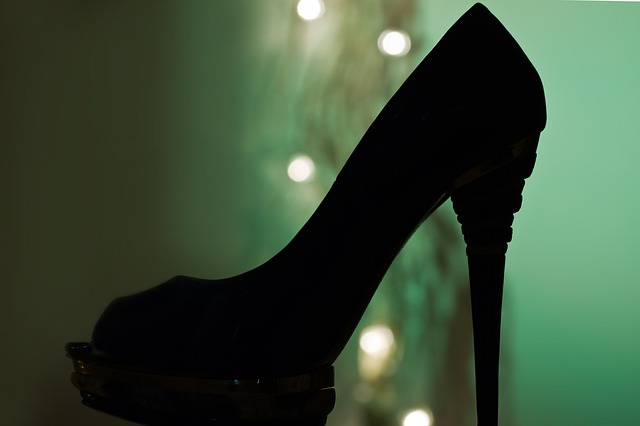 What Tech Can Learn From The Fashion Industry

Software will likely continue to underpin advances in tech throughout the indefinite future, especially as artificial intelligence (AI), machine learning and other technologies begin to have a direct influence on new stack development. But the world of software development can also stand to benefit from new concepts and industries beyond the traditional realm of tech. The fashion industry is a perfect example, says Charmmie Hendon, who very recently transitioned into a key marketing role as the special projects manager at Serverless, after joining the company as an executive assistant.

How Hendon has successfully convinced the decision makers at Serverless of the many lessons the fashion industry can offer was one of the themes of Hendon’s conversation during a podcast Alex Williams, founder and editor-in-chief of The New Stack, hosted at ServerlessConf 2018.

“Fashion is a lot faster in terms of tech, if you would believe it or not — they’re pushing product every three months…there’s a level of insanity or level of do or die, jumping off the cliff a lot of times, just getting it done,” Hendon said. “So, coming to tech, this was the right speed for me. I was like, ‘okay, I’m not pushing product every three months,’ and I actually get to take a breath and think about what we’re doing here.”

One of Hendon’s more innovative fashion ideas has been a tank top and dress idea concept, which represents the antithesis of the perennially uncool tech t-shirt. “I love to look good. It’s only for me — it’s my little daily armor. I want to feel good in whatever I’m in,” Hendon said. “And that tech t-shirt was so like ‘it’s raining on my parade.’ I was like, ‘no, no, no, no, no — this is not happening.”

Hendon has since brought attention to “a need to kind of bolster and create a dialogue around looking at things like people might overlook regularly like T-shirts and swag.”  “I was like, ‘we need to change this up.’ So that’s why I did this because I knew the reaction would be really positive and it has been,” Hendon said. “I mean, everyone, even men at the conference, had been like, ‘wow, I want something like that!’”

How to Consolidate OSS Data into a Cloud Account
May 24, 2021

7 Key Considerations for Building & Running Your Frontend APIs
May 23, 2021