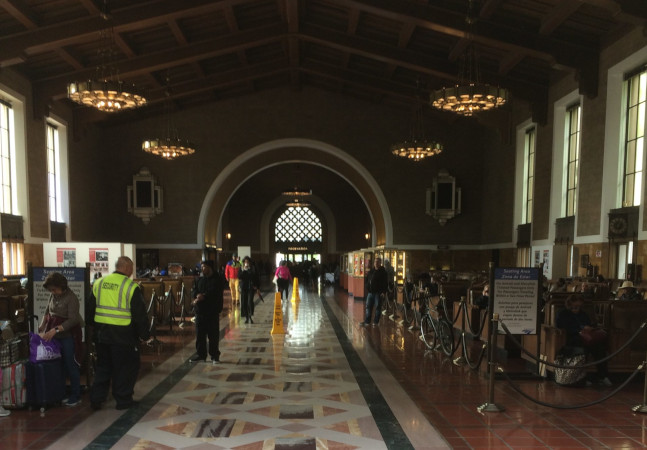 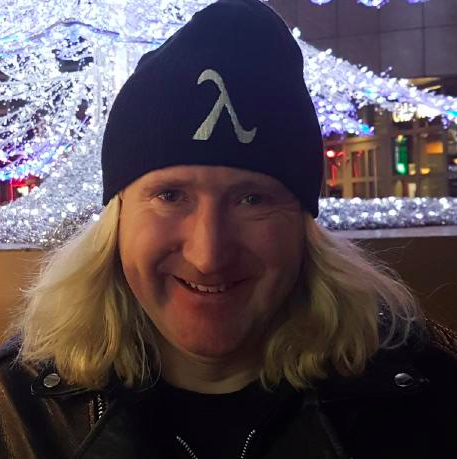 Ben Evans
Ben is a true Java guru who works from New Relic’s European development center in Barcelona. He is also a Java Champion, a three-time JavaOne Rock Star speaker and a prolific author of Java books, including “The Well-Grounded Java Developer” and lead author of “Optimizing Java” and the new edition of “Java in A Nutshell.” He spent six years as a member of the Java Community Process Executive Committee (aka the JCP EC) helping define standards for the Java ecosystem

The modern software industry is vast, and there’s no shortage of programming languages to choose from. However, even within a single technology stack, such as the Java ecosystem, it can be difficult to draw useful conclusions about its market. Java is incredibly successful, and it is present in almost every major industry and economic sector — this, in part, is what makes it so difficult to come to a single declarative point of view about the state of the Java ecosystem.

But that doesn’t mean we can’t try to assess the state of the world.

Every day, tens of millions of Java virtual machines (JVMs) share their data with New Relic. To create this report, we anonymized and deliberately coarse-grained that data to give some broad overviews of the Java ecosystem as we see it. We also avoided any detailed information that could help attackers and other malicious parties otherwise users of JVM data.

Our goal for these observations is to provide some new context and insights about the state of the Java ecosystem today. With that said, we looked at the following categories:

Java 8 Is Still the Standard — for Now

Let’s start with the one question Java developers are always curious about: Which versions are most used in production environments? Consider the following table:

Note: We split the Java 8 result into three parts:

As you can see, Java 11 — a long-term support release — is slowly increasing in popularity, but the market still seems hesitant, as compared to Java 8 (also LTS). Of note is the lack of adoption of non-LTS releases — Java 7 still shows over twice as much usage (2.54%) as all post-Java 8 non-LTS releases combined (1.14%).

The Rise of Non-Oracle Vendors

Another major dynamic we’ve observed over the last year is an increasing acceptance of non-Oracle Java vendors in the community.

Oracle now comprises only 75% of the Java market. The community-led AdoptOpenJDK is the second most popular vendor. Our historical trending data (which we’ve not released, as it’s based on a significantly smaller sample size than the main dataset) indicates that AdoptOpenJDK has been gaining significantly in popularity, month-over-month.

Of particular note is that within the population of AdoptOpenJDK VMs reporting to New Relic, almost one-third (33.19%) are Java 11. This represents a much higher rate of usage of Java 11 among AdoptOpenJDK users than in the general population.

Note: In the interests of full disclosure, New Relic is a sponsor of the AdoptOpenJDK project and is contributing engineering time to that project.

Because of the role it plays in memory management, Java Garbage Collection is a topic of endless interest in the community. According to our dataset, the various garbage collection  algorithms have the following market share:

Broadly, these choices reflect the default collector in use on different Java versions. However, when we facet by JVM version, some interesting results emerge:

Checking in on Heap Configs

No discussion of garbage collection and memory management in Java is relevant without looking at heap size configs. Heap-size configs are defined by a pair of values — the heap minimum and maximum (typically referred to as Xms and Xmx). The following table lists the top 30 most common heap sizes based on our data, which we’ve normalized to MB for ease of understanding.

Surprisingly, this indicates that JVM heap sizes remain relatively small — which seems to be in contrast with the drive to produce algorithms that cater to larger and larger heaps.

The continued appearance of the “pinned heap” flag combination — where Xms and Xmx have the same value — was another major surprise. Our data shows that 33.48% of JVMs still run with this combination.

In very early versions of the adaptive-sizing algorithms, there may have been some advantage to running with this combination, but for modern workloads, it’s almost always counterproductive. If you set this combination, the JVM is constrained in how it can resize and shape the heap, making it less responsive to sudden changes in traffic behavior or request rate.

If this combination is present in your runtimes, you may want to run some tests to see if you can remove it for better garbage collection performance.

Some Random, but Interesting, Stuff

To wrap up, here are five fun stats we observed:

The primary bias in this report is that we only saw data reported to New Relic. This is in no way a completely accurate representation of the Java market, and we recognize that there are selection and other less-obvious biases in our data. Additionally, we realize that localized trends can cause significant small-scale variation from what we’ve presented. For example, Java teams in specific industries (like healthcare or financial services) typically operate under strict regulations that prevent them from moving between versions in a timely manner.

However, we do see real-time data from millions of JVMs every day, and that ever-changing stream of data represents a proxy for the Java market as a whole.

We’re presenting these numbers to the Java community with the hope of contributing in a positive way to the fascinating ongoing conversation about the trajectory of Java as a whole. In no way is it our intent to claim that “we have all the answers” or to denigrate the work of others. This is emphatically a shared journey.

Every New Relic customer has access — at no additional cost — to this level of detail for their production environments. If you’re a New Relic customer (or if you’d like to be) and want to see these kinds of insights, get in touch with your New Relic contacts to see how to query this data or build your own dashboard to track it.

We’ll be more than happy to assist you to observe your systems on your terms, as you continue on the path of producing more perfect software.