What the Future of Cloud Native Is About to Bring 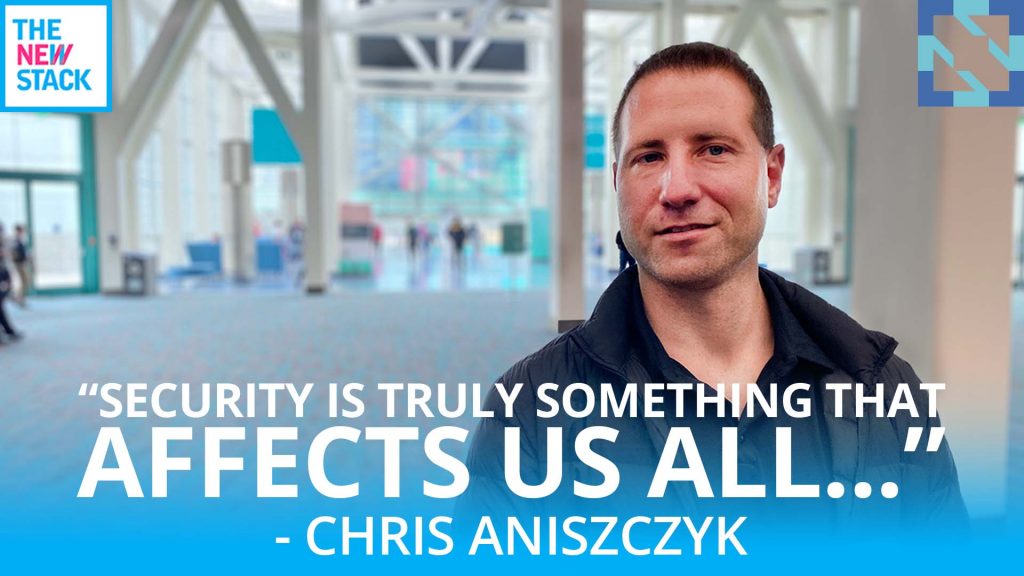 Since its creation almost six years ago and 120 projects later, the Cloud Native Computing Foundation (CNCF) (CNCF) has played a key role in the ongoing adoption of Kubernetes and associated tools and platforms.

In this latest episode of The New Stack Makers podcast, Chris Aniszczyk, the CNCF’s chief technology officer,  talked with Alex Williams, The New Stack’s publisher and founder, about what’s hot in cloud native land. Their conversation offers a glimpse of what’s emerging.

What the Future of Cloud Native is About to Bring

Needless to say, security and DevSecOps have emerged as hot topics in the community. Security concerns have been especially palpable in the wake of the SolarWinds hack and an explosion in attacks, especially involving ransomware. This helps to explain the popularity of the supply chain security co-location events during KubeCon+CloudNativeCon in October.

“I was walking around at all of the different co-located events that we were doing … and the supply chain security cons seemed to be very busy compared to the other co-los this year,” Aniszczyk said.

There has been a shift in the use and adoption of programming languages for different projects, as Rust becomes increasingly adopted in parallel to the cloud native workhorse language Golang, which was used to create Kubernetes.

Virtual machine language WebAssembly (Wasm) has been making inroads as well. Originally created to help improve code efficiency for web applications, its use and application have since expanded into the purview of cloud native computing.

“I am seeing a trend of Rust becoming a lot more commonplace in projects. Part of that, I do think, is also related to a lot of interest in WebAssembly these days, and in a lot of the core WebAssembly community, there’s a lot of Rust there,”  Aniszczyk said. “And so that, I think, just naturally brings it into CNCF.”

After being introduced as sandbox technology for web browsers, users have begun to realize Wasm “could be used in new environments,” Aniszczyk said.

“There’s this whole new kind of runtime so that [Wasm] could be used to run other types of workload,” Aniszczyk said. “People always try to make things faster, better and cheaper, and there’ll be new approaches. I think WebAssembly is just one example of that happening.”

The shift to a version control-centric approach — often touted as GitOps — for CI/CD should also continue to accelerate. “A lot of the stuff is just shifting closer to where a developer does their normal programming and so on, and these artifacts are versioned and live generally in a source control system like git, and it’s all managed in a typical developer workflow,” Aniszczyk said.

While hardly a surprise for many, open source should continue to play a predominant role in cloud native applications and in the IT industry in general, he added.

“Anyone who wants to build something that’s going to be used by a lot of people, I think they have to take an open source, community-forward approach. I just don’t think there’s a better way to do it.”