What the Numbers Say about How Service Meshes Are Used Today

In this latest episode of The New Stack Analysts podcast, Lee Calcote, an analyst and founder of service mesh provider Layer5, and Brian “Redbeard” Harrington, a principal product manager for OpenShift service mesh at Red Hat, discussed the many nuances of what the survey numbers really mean.
Mar 13th, 2020 8:04am by Alex Williams and B. Cameron Gain 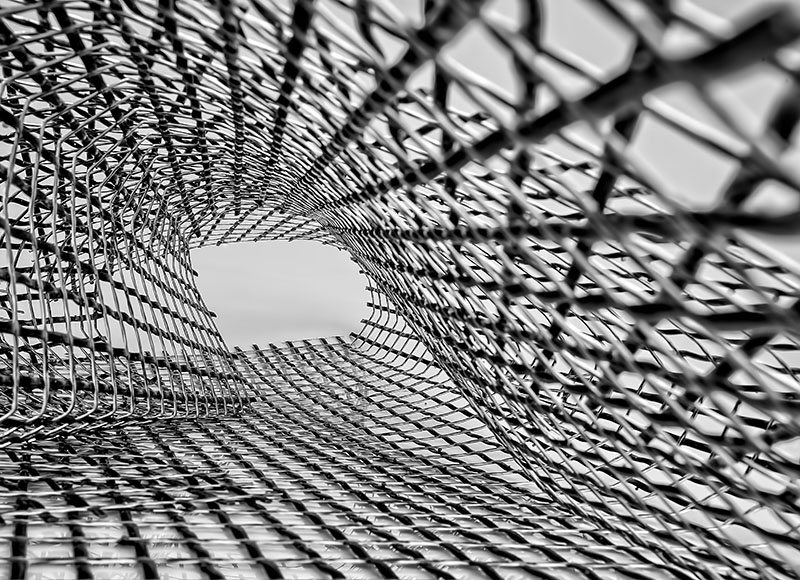 Service mesh technologies have emerged as a reliable way to manage observability, security and traffic management in microservices environments, typically with the use of Kubernetes for container orchestration. Specific use cases and needs for service meshes also vary.

In this latest episode of The New Stack Analysts podcast, Lee Calcote, an analyst and founder of service mesh provider Layer5, and Brian “Redbeard” Harrington, a principal product manager for OpenShift service mesh at Red Hat, discussed the many nuances of what the survey numbers really mean.

Calcote notes how traffic management is seen as a key feature among the many different service mesh capabilities, but it’s most useful to advanced users. Speaking about the use of traffic management functionalities, Calcote said: “Folks tend to be a little more advanced as they get into that because they’re at that point they’re actually affecting traffic and then routing requests differently, as opposed to something like just purely observing or getting a ‘read-only’ view in their environment.”

Harrington agreed. “I’m happy that Lee kind of pointed out the specific distinction around traffic control, because among the users who I’m talking to that’s the — pun intended — ‘gateway drug,'” Harrington said.  Organizations with legacy bare-metal environments and “pretty expensive hardware incumbencies” face challenges as they move “move to dynamic environments” and as they “de-prioritize” some legacy hardware, traffic management capabilities service meshes can provide help when making the shift, Harrington said.

The survey results and experience in the field also indicate organizations are still mulling the best use cases for service meshes. When asked whether an organization should adopt or how they should begin to rely on service meshes, it is often “irrespective of whether they’re starting on the simpler…or more sophisticated [possibilities] in that spectrum,” Calcote said. “The advice is generally the same which is you should start and adopt a bit at a time a bit of value at a time and what that value is sort of dependent upon what you’re looking for out of mesh,” Calcote said. “But between you getting comfortable with what you’ve deployed and getting the value out of what you’ve deployed, [organizations should] take the next step from there to hopefully at some point leverage all of the functionality of the mesh.”

Service mesh adoption should also result in ultimately offering business results. “The biggest kind of pet peeve of mine is when I start talking to users, and I always have a very specific and deceptively simple question: When you go and when you deploy a mesh and it has changed your organization, your processes and the way that you develop code for the better, what has it done? How does that outcome make your business better?” Harrington said.”And almost without fail, what I get back as a response is just a list of the bullet points of features from the marketing front page. And, you know, that’s why I asked this specific question because while features are important, but features are only a small piece of software.”

BC Gain’s obsession with computers began when he hacked a Space Invaders console to play all day for 25 cents at the local video arcade in the early 1980s. He then started writing code for very elementary games on the...
Read more from B. Cameron Gain
SHARE THIS STORY
RELATED STORIES
Kubescape: A CNCF Sandbox Platform for All Kubernetes Security Rethinking Java @Scheduled Tasks in Kubernetes Swarm, a User-Friendly Alternative to Kubernetes 4 Ways to Use Kernel Security Features for Process Monitoring What Is the Docker .env File and How Do You Use It?
TNS owner Insight Partners is an investor in: The New Stack.
SHARE THIS STORY
RELATED STORIES
4 Ways to Use Kernel Security Features for Process Monitoring Kinsing Malware Targets Kubernetes Kubernetes App Deployment from the Command Line PromCon 2022: Why Prometheus Had to Change Kubernetes for Windows
THE NEW STACK UPDATE A newsletter digest of the week’s most important stories & analyses.
The New stack does not sell your information or share it with unaffiliated third parties. By continuing, you agree to our Terms of Use and Privacy Policy.